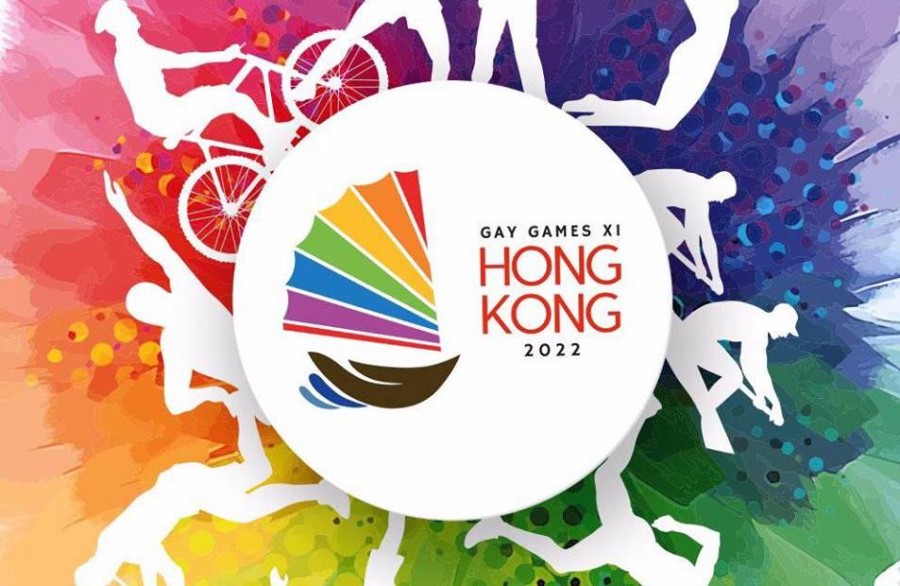 Calling all athletes – whether you’re straight, gay, bisexual, transexual – all are welcome to attend the Gay Games taking place in Hong Kong in 2022

Hong Kong though globally recognised as a modern cosmopolitan city, has a collective culture deep-rooted in patriarchal tradition. However in recent decades, the youth that have been socialised by Hong Kong confucian culture are rebelling against these regulated rules, becoming more accepting of LGBT rights and persons in comparison to previous generations, which is evident through the city’s art, festivals and nightlife. On 30 October, the winner of the host of the 2022 Gay Games was announced – another win for LGBT persons in the city – so get ready for the Gay Games in Hong Kong, all athletes are welcome!

The Gay Games was originally founded in San Francisco in 1982 as the Gay Olympics, it is a worldwide sporting event that takes place every four years and welcomes all people regardless of their sexuality, gender, and physical ability to participate. The games advocates for inclusion, aims to empower LGBT persons, promote sexual diversity among athletes, and encourages personal growth through sports and fitness.

There are no regulations in regards to sexual orientation or sexual preference and there are also no qualifying standards. Competitors from all around the world including the countries where homosexuality is still a taboo, illegal or forbidden to participate, are invited.

On 30 October, it was announced by The Federation of Gay Games that Hong Kong will be hosting the 2022 Gay Games. The reveal took place at a press conference in Paris, where Hong Kong was one of three finalist cities, among Washington DC in The United States and Guadalajara in Mexico. This will be the first time the Gay Games has ever been held in Asia. 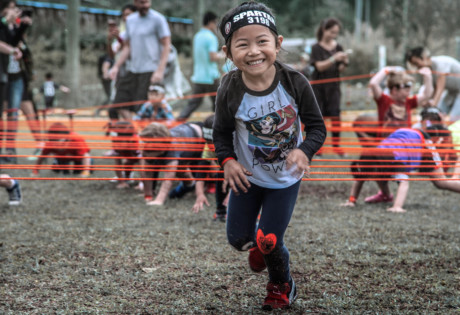 The 11th games is seen as a big step towards equality for LGBT persons and their rights in both Hong Kong and the Asia region, which is estimated to account for 221 million people. The support for diversity and inclusion was shown by over 120 organisations that supported the bid for Hong Kong. The 2022 Gay Games is also expected to make a large economic impact for the city, which is estimated to be one billion Hong Kong dollars.

Regardless of your sexual orientation and sexual preference get ready for the all inclusive sporting event – 2022 Gay Games in Hong Kong!

Looking for more fun things to do around the city? Check out what’s happening in November, join the Movember Movement and discover where to get body piercings in Hong Kong.