Meat lovers! Grab a hearty kebab and stave away the fiercest hunger pangs at these stellar Turkish and Middle-Eastern joints. Pass us the hummus!

Kebabs aren’t an intricate dish by any stretch of the imagination: grilled meat, onions, tomatoes, lettuce and a slathering of rich sauces wrapped in various breads (or simply served with rice). But what it lacks in culinary complexity, it more than makes up for with sheer meaty decadence. We’ve scoured the island for the best places to grab a bite of this tasty Middle-eastern wrap, whether you’re looking for a business lunch bite or a post-partying supper snack.

Late night revellers will be no strangers to Shiraz Mazzeh’s kebab outlets. With two street-side diners in Orchard Road and one at Clarke Quay, grabbing a quick portable meal between nightspots has never been easier. If it’s a sit-down affair you’re after, just follow the exotic Persian music and park yourself at the Shiraz Restaurant at Clarke Quay. The establishment regularly hires belly dancers, so that’s dinner AND entertainment sorted!

Nestled in Church Street you’ll find this laid-back restaurant that serves up a hearty selection of Middle-Eastern dishes. Try the chicken and lamb kofta kebabs which come served with salad and French fries that are perfect for mopping up all that tasty leftover sauce and hummus.

For over 15 years, Sofra has been dishing out authentic Middle-Eastern fare at its restaurant on Beach Road. What sets this joint apart from many others in Singapore’s Arab quarter is their all-Turkish kitchen staff. Pop by for a quick bite and try the signature Sofra kebab, which adds walnut, eggplant and cheese into the mix for a little extra texture. 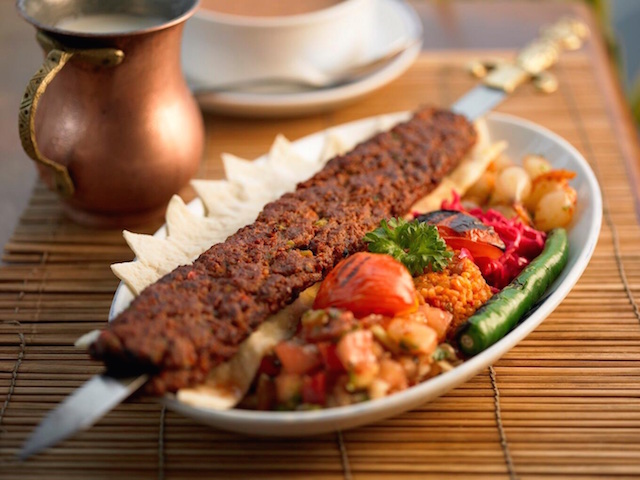 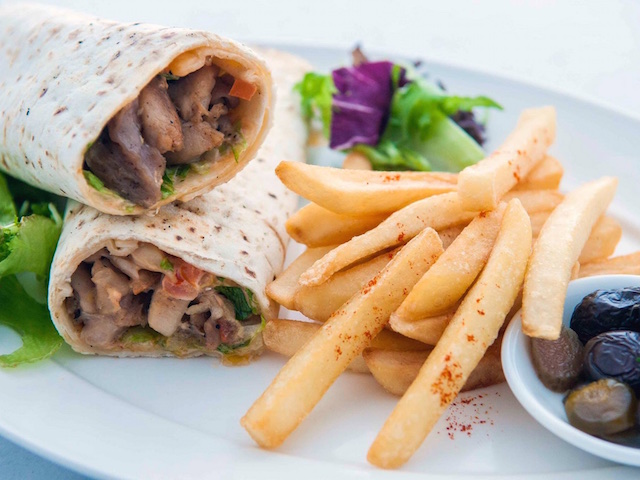 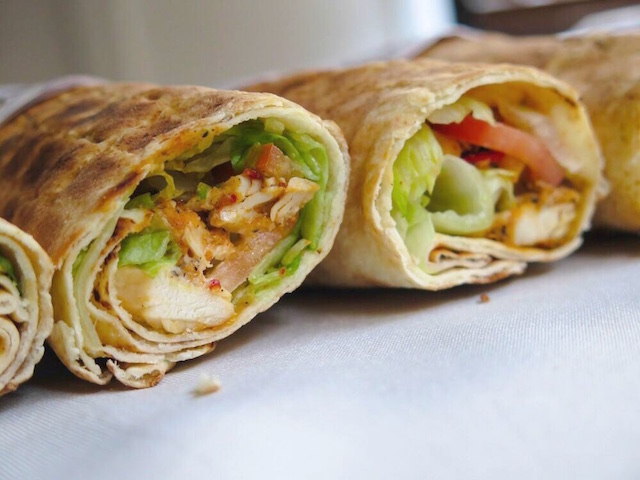 A chicken kebab from Kazbar 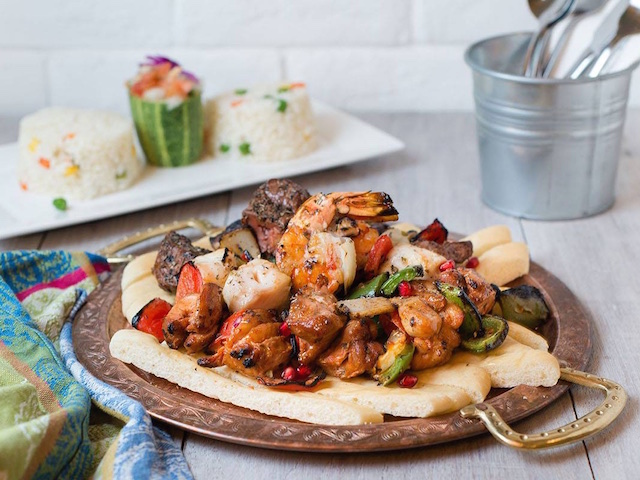 Another Arab Street favourite, Alaturka will stun diners with its colourful décor that features azure tiles, Turkish lamps and raw brick walls. You can tuck into pretty much all the Turkish standards here, but make sure you don’t miss out on its signature kebabs. If you’re with a group, order the kebab sharing platter with a side of bread and assemble your own!

It’s easy to dismiss Ottoman Kebab & Grill on account of it being a Singaporean restaurant that lacks a certain Turkish touch, but there’s more to it than meets the eye. The restaurant is helmed by Chef Ali Kose from Turkey, who has over ten years of culinary experience under his belt. He’s even served as Sous Chef at Gordon Ramsay’s Michelin-starred Maze in London, so you’re definitely in capable hands. Head down for a quick casual meal at its outlet in Bedok Mall and make sure you try the classic doner wraps that start from a pocket friendly $7.

Enjoy a hearty kebab at this quaint little Turkish joint in Bussorah Street, but fair warning: indoor seating here is a bit cramped, so come early enough to snag a seat at one of the outdoor tables. In addition to the regular kebabs, Derwish serves up a massive lamb pide, perfect for sharing with friends.

Dining in a group? Beirut grill offers a selection of kebab platters that serve up to four of your buddies. Try out the mixed kebab platter that includes lamb chops, lamb kebab kofta, tikka kebabs and a serving of arabic rice. If you’re after something a little different, go for the grilled seafood kebab platter (kebabs aren’t always beef, lamb or chicken). And to top it off, end your meal with a platter of fluffy, rich baklava.