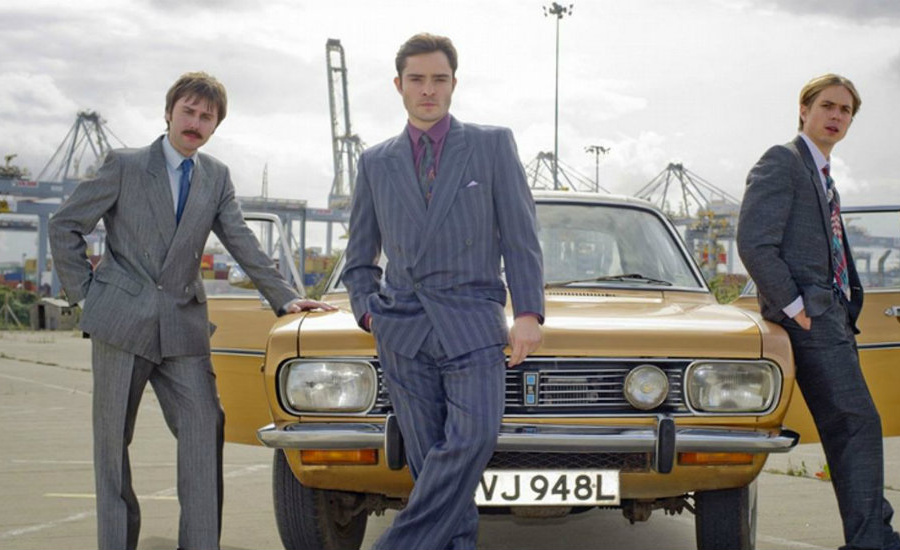 Hit that remote and check out what is on in films, documentaries and TV series on Netflix

So it’s National Day month, and everywhere, everyone’s getting on the hype. If you’re uninitiated, there’s a list of the best places to watch the fireworks, food inspired by local dishes, and various National Day specials at restaurants. But what if you intend on staying in to Netflix and chill this National Day? We’ve got you covered too.

Aside from rolling out more new series for your TV marathons, the site will also be launching local drama series on its platform to keep with the theme of all things local.  Hit that remote!

Here’s one for all your comic book geeks. Finally happening this August, the much anticipated original series, Marvel’s The Defenders, will feature four heroes: Daredevil, Jessica Jones, Luke Cage, and Iron First – all of whom got their own individual shows (and on Netflix) before this. The eight-episode crossover will see the heroes fighting a common enemy, The Hand.

Based on the Japanese anime of the same name, Death Note is an American adaptation of the original horror-thriller. The series will centre around a high school student who discovers a mysterious notebook that allows him to kill anyone by writing the victim’s name. Creepy, and potentially problematic (and we’re not just talking about the white-washing controversy).

Set in 1980s Essex, White Gold is a retro comedy about a band of dodgy double-glazed windows salesmen. Outrageous, awkward, and easy on the eyes, these dominant protagonists will have you hooked on the screen – you’ll also recognise the lead character who played Chuck Bass, a dodgy rich teen in Manhattan in the hit series Gossip Girl (also on Netflix).

The fresh series follows Sam, an 18-year old boy with autism, who decides it’s time to have a girlfriend. A dark comedy that touches on sensitive topics, Atypical is a funny and emotional coming-of-age series to catch this month.

A documentary on sports doping in the cycling world, this daring endeavour actually had the director, Bryan Fogel, begin his investigation by doping himself, while uncovering the biggest international sports scandal in the process. 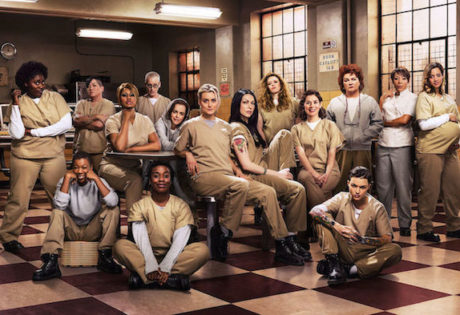 5 Things To Know About Netflix in Singapore

Filmed in Malaysia, the 2014 drama series won the hearts of local viewers all over the island, focusing on complicated family and friendship ties over the years. Starring a cast of local and regional talents, this blast from the past will be made available on Netflix this coming month.

For more national-themed entertainment, check out the highlights for this year’s parade or catch Army Daze 2 on stage.