The biggest concert of the year for indie music fans was spectacular, but it didn't stop follies from rearing their ugly heads at Gardens By The Bay. From Flume and Chvrches to local musicians, we tell you how it all fared

Six years on, and the indie jamboree that is St. Jerome’s Laneway Festival Singapore has only gotten bigger and better. Local acts remain a staple, we have a jolly handful of comeback acts to our shores, and the Laneway brand continues to have its trusty finger on the industry’s cream of the crop. But there’s always a flipside to every spectacle of this scale, and as much mosh-squished fun as we had this year, we faced, however, a couple of fiascos as well. And what kind of review would this be if we weren’t being honest with you, right? From pullouts to powerhouses, hiccups to switch-ups – we tell you what we loved (and didn’t) about Laneway Singapore 2016.

Wrong: The Controversial (No) Re-Entry Rule

So before the festival even kicked off, there was some inflammatory hoo-hah from the masses about this new stipulation – the first time it’d been implemented in Laneway Singapore’s six years of operation. While security, safety and international festival standards were cited as the rationale behind this caveat, it proved to be a conundrum for many who wished to take a reprieve from the scorching heat (The Internet’s Syd The Kid said she’d never experienced such heat before, and Vegas’ dancey diva, Shamir, was literally a hot mess). Kudos to the organisers for providing free water and ponchos at the entrance, but that didn’t stop the sunlight from herding the punters towards shadier spots like the sponsor booths and the White Room. Hundreds found solace in the latter – the festival’s only air-conditioned performance area – but cool air wasn’t the only perk the White Room had in store. 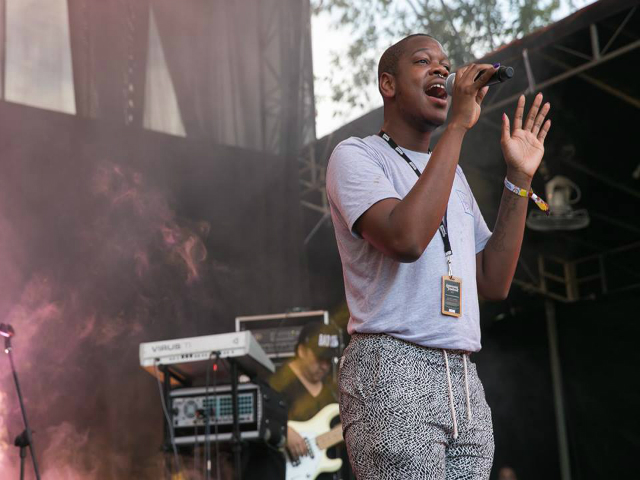 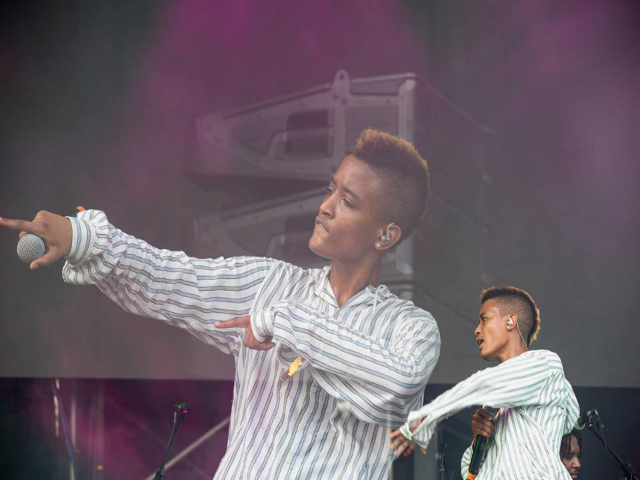 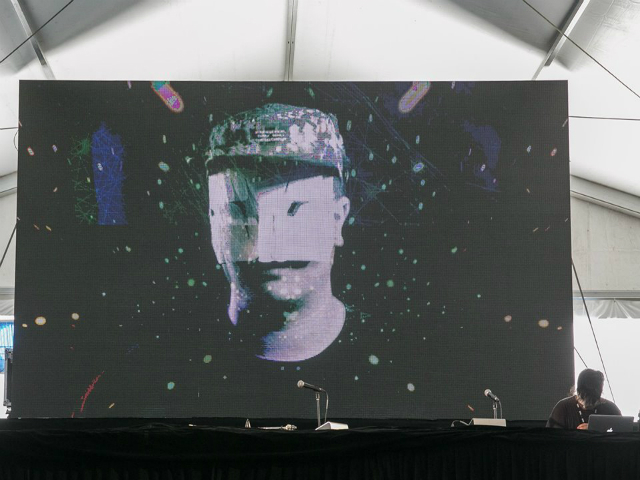 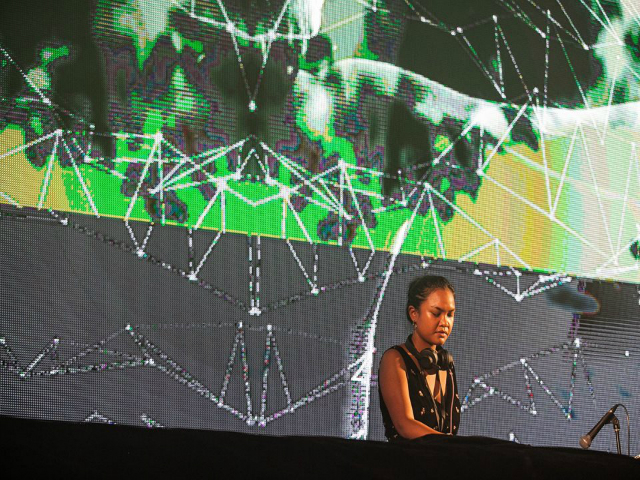 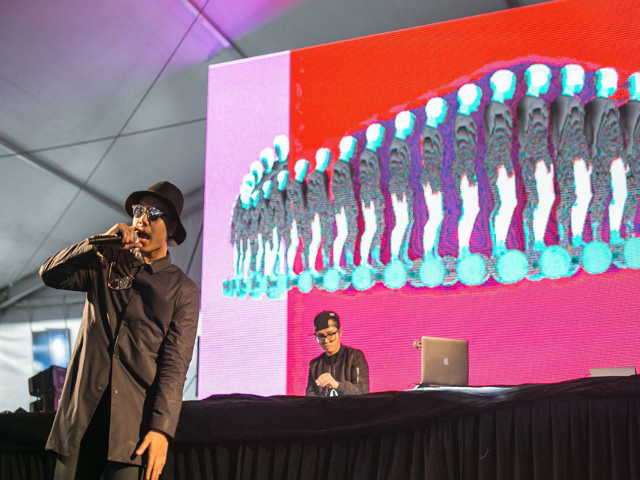 Right: The White Room Of Wonders

Air-con and indoor bars aside, this tented area was the first time Laneway Singapore included a fourth stage – dedicated exclusively to local and regional bass and hip-hop producers. The sub-booming, percussion-trickling, rap-slingin’ tunage was a welcome change of scenery from the festival’s dominantly indie soundtrack. Ethereal, ghostly visuals from Syndicate’s Brandon Tay and Attagirl’s Empyreal upped the theatrics of performers like Fauxe, Rah, and our fave rhyme-droppin’ fashionista, Mean.

Wrong: Another Band ‘Dived’ Out Of Sight

A lot of Laneway attendees woke up on Saturday morning fuming with disappointment, no thanks to a last-minute announcement that dream-poppers DIIV had pulled out due to family emergencies. The only consolation was that DIIV’s set was scheduled for an early 1pm set, so people could’ve chosen to arrive later. Sentiments were still sour, however, as this isn’t the first time Laneway Singapore has dropped the bombshell regarding abrupt cancellations – Jagwar Ma in 2014, and Lykke Li in 2015.

Right: By The Power Of Thundercat

It’s a good thing most Laneway-goers didn’t arrive too late though, otherwise they would’ve missed out on the transcendent jazzy prowess of Thundercat and his band. Bulbous bass licks that oozed like butter, paired with acrobatic keys and beast-mode drumming – Thundercat’s improv-fuelled showcase was a masterclass in soulful perfection. Our favourite part? When he cheekily teased the closing theme song of Adventure Time. We died a little.

Wrong: A Battle Not Won

Sadly, not every band was blessed with such fortunate circumstances. A revered act on the bill, math-rockers Battles were marred by technical hiccups, a hindrance that ate into a precious 20 minutes of their set. After what felt like a soundcheck that would never end – drummer John Stanier thankfully kept the crowd entertained with his man-machine precision – the trio finally kicked things into full gear with racing arpeggios and unpredictable rhythms, though still plagued with syncing problems as evidenced by synths triggered out of time. Guitarist Dave Konopka even apologised for the glitches and delays, but it didn’t stop the crowd from showing them mad love.

Right: A Walk In The Park For Beach House

To be honest, we were a bit sceptical over the timing allocated to Beach House; these dream-poppers were given an afternoon set at the first-ever Laneway in 2011, which matched their hazy languorous sounds. However, we think giving them the 8pm slot (not to mention, right after the soaring high ushered in by The 1975) was a risky, but shrewd move on the organisers’ part. Shrouded in darkness and plenty of reverb, Beach House kept the weary crowd (remember, no re-entry meant they couldn’t catch a break outside) in an idyllic daze that was utterly enchanting. This wasn’t a fist-pumping, sing-a-long, moshing kind of set; we had no qualms with that whatsoever. 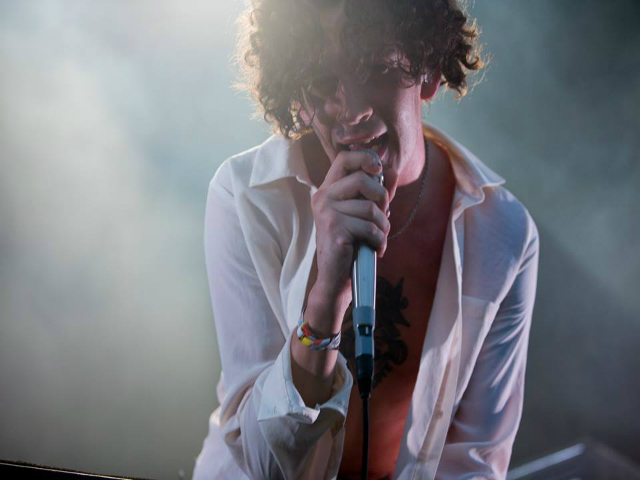 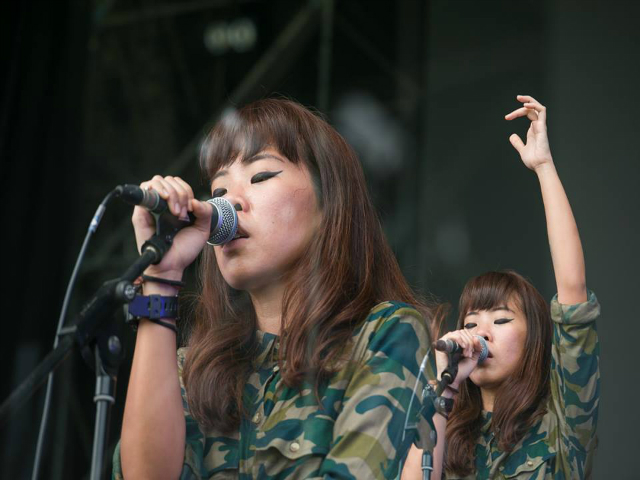 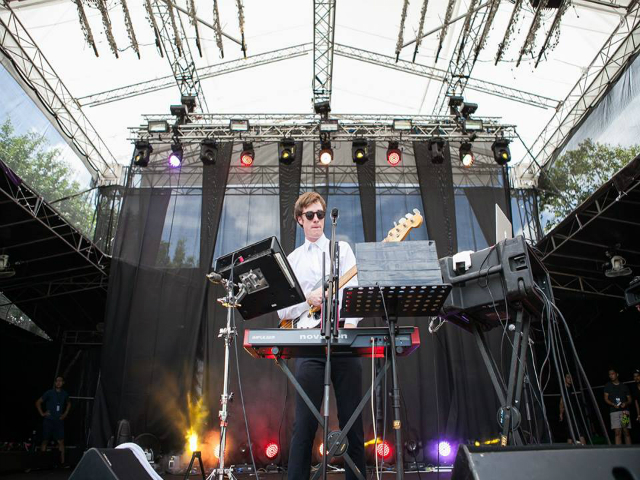 Wrong: The Tricky Thing About Timing

While the nighttime slot ended up working like a dream for Beach House, other bands didn’t quite get the timing they deserved, or so we felt. For starters, East India Youth’s acid house breakdowns didn’t quite belong in the 2pm slot, and we would’ve preferred Riot !n Magenta’s lush synth-pop gems and The Internet’s r&b alt-ballads in the twilight as well. Personally, we felt that bands like the mosh-rousing METZ and the feel-good Big Scary could’ve taken their slots instead. But hey, you only have so many hours in a day – we get it.

Right: Art Angel Sent From Up Above

Arguably the most popular of the Laneway acts, Grimes made her SG comeback felt by all who salute (and squeal at) her experimental take on electronic-pop music. Instead of being tucked behind synthesisers, this endearing Canadian oddity proved that she was a more confident show-woman with punk guitars, quirky dance moves and shrieking vocals that bordered on screamo. Even though she adorably forgot her lyrics halfway, Grimes can do no wrong in our books!

Wrong: Trash Everywhere – We Are Doomed As A Human Species

Despite numerous pleas by politicians; despite public shaming; despite conveniently-placed dumpsters and huge LED screens that urged the crowd to “Bin There, Dump That”, the garden terrain of Laneway was desecrated with heaps of garbage yet again. We feel extremely sorry for the cleaners; we hope they were paid handsomely. 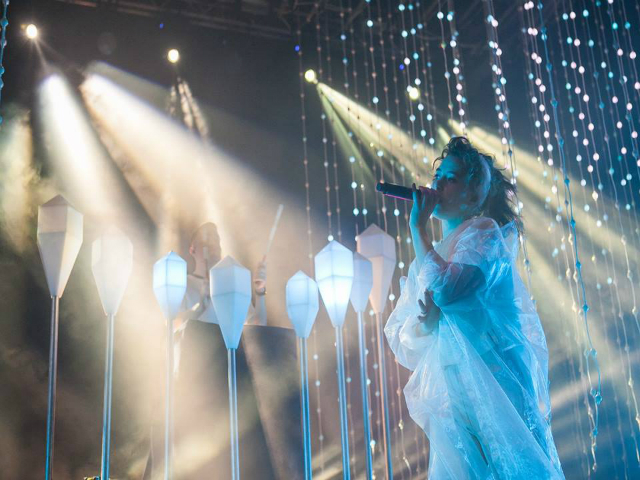 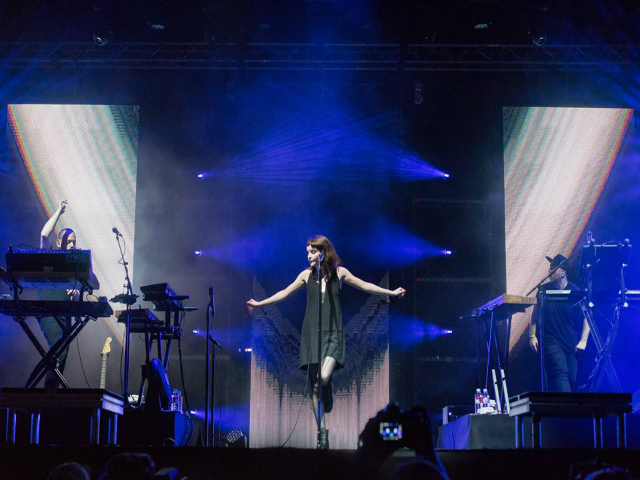 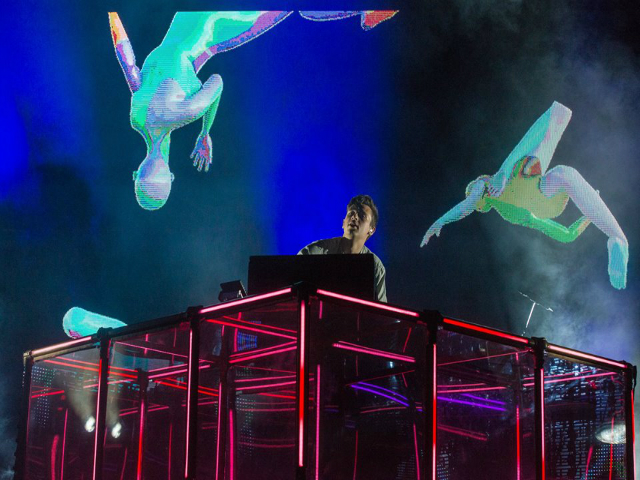 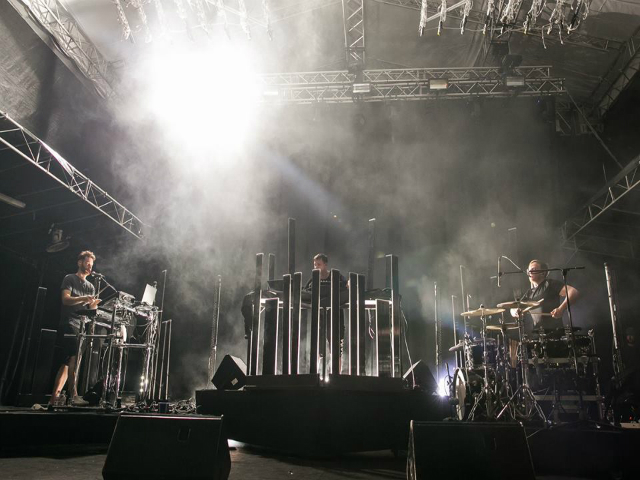 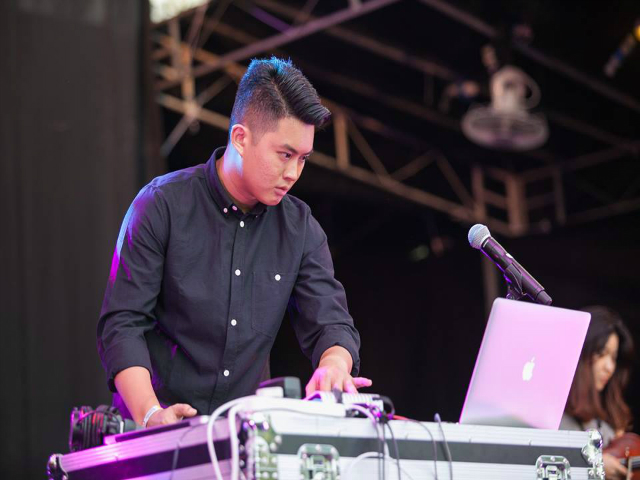 Right: Visual Feasts To Be Found

Cesspool below eye-level aside, at least the dazzling visuals that lit the Garden and Bay Stages were a sight for sore eyes. Chvrches and Flume were the ones who really benefitted from the trippy, kaleidoscopic lights – synced in tandem with their saccharine synth-pop and sample-driven electronica respectively. But the best visual accompaniment of ’em all? Without a doubt, we’re giving it to the wispy, synth-hugged hymns of Purity Ring. Visually beefed up with strings of fairy lights and alien-like drums – the latter lighting up as each head was hit – Purity Ring closed Laneway Singapore in the most heavenly way possible.