Stumped in Singapore? The team has you covered with its personal picks of parties, fashion events, restaurants, bars, hotels and more.

We’re confident that we managed to hook you up with some itinerary #inspo with our round-up on 33 things to do in Singapore this March (you’re welcome!). But if you still can’t decide and want some personal picks from the Honeycombers team, we’re more than happy to have your back. From catching gigs and exploring rooftop bars, to getting pampered in staycays and checking out fashion happenings; here are our trusty Honeypicks of the Month.

Eat some lobster ramen
With all the buzz surrounding the newly opened lobster ramen outlet by Ramen Keisuke; I, too, must give it a shot to – once and for all – decide if it’s worth the hype. What makes it even more perfect is that the outlet is nestled right in the heart of Clarke Quay and open ’til 5am – party first, ramen next!

Indulge in some thought-provoking films
I sincerely enjoy an unruffled film watching experience, and thus I’d constantly suss around for interesting and attention-grabbing film screenings from all around. That’s when I got lucky, ’cause this March, there’s the Stories That Matter Film Screening at Objectifs, showcasing tear-jerking and tongue-in-cheek films from various countries such as Myanmar, Thailand, Iran, and Singapore. Time to ring up my culture vulture pals!

Have a staycay with his cat, Brownie
Sometimes, it’s hard for me to go out during the weekend ’cause I’ve a cat named Brownie. Rarely seeing it during weekdays due to work, I feel obliged to stay home during the weekend to play with it. So this March, to spice things up, it’d be fun to get the both of us out of the house and have a staycay at award-winning and pet-friendly hotel, Conrad Centennial Singapore. I hear that they provide a food bowl, a chew toy and a handy pet sign to hang on the door, so everyone will know about your special guest… purr-fecto. 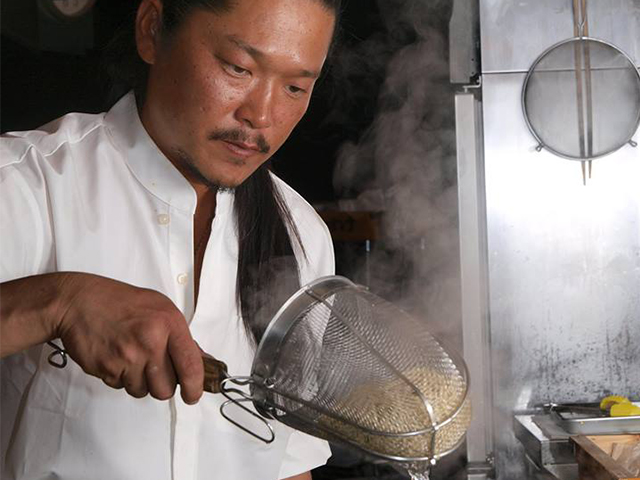 Ramen Keisuke's ramen master has a new recipe us his sleeve 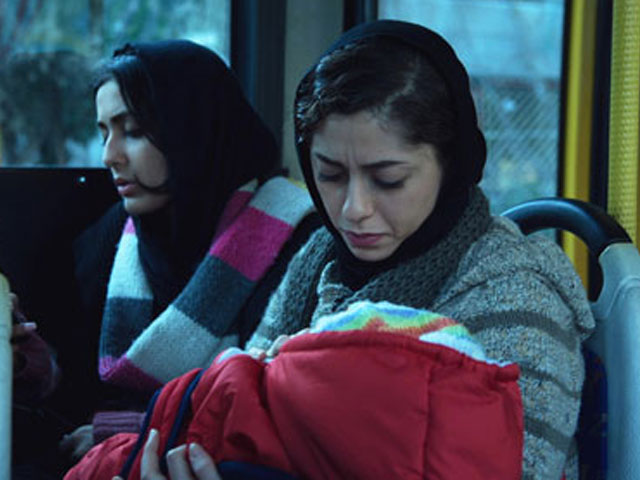 Stories That Matter Film Screening - these features will make you think 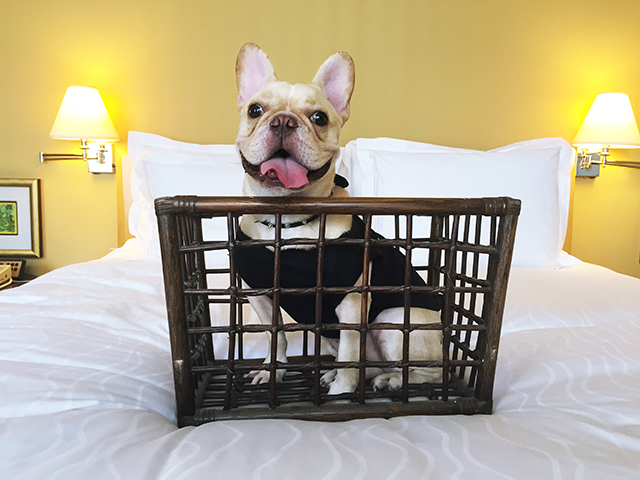 If dogs are welcome at Conrad Centennial Singapore, why not cats? 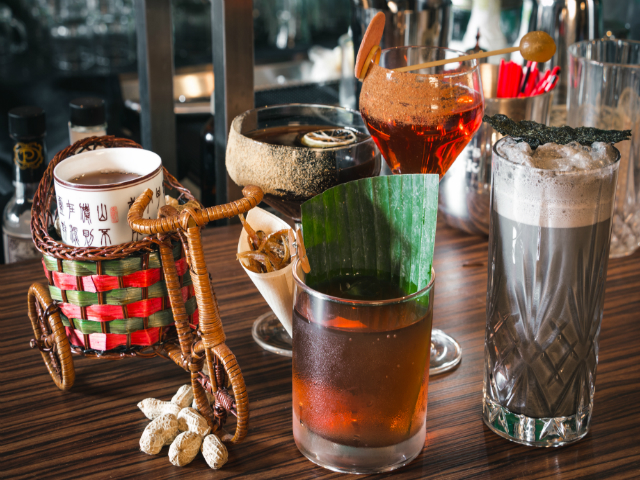 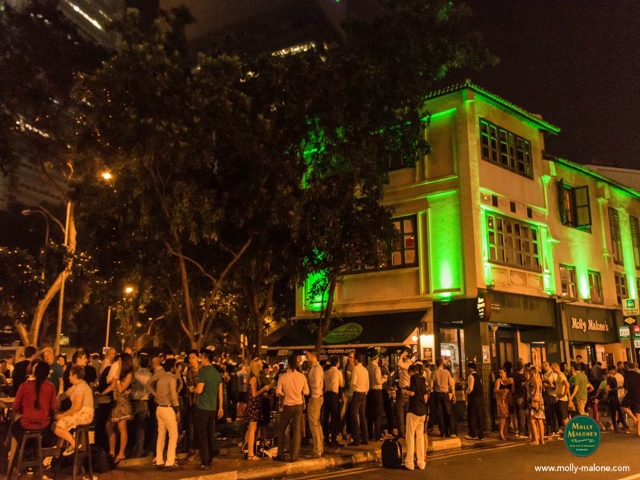 Molly Malone's plans to go all out for St. Paddy's Day

Do the rounds at some of her favourite cocktail bars

As a Brit, my socialising habits tend to revolve around drinking (hic!), so it should come as no surprise that I’ll be at my fave bars during Singapore Cocktail Week. Which, in case you were wondering, are House of Dandy, Jigger & Pony, and Nutmeg & Clove – it’s back, huzzah!

Grab a picnic and get jazzy
With a bottle of wine in the Botanic Gardens, courtesy of The Thomson Jazz Club on 13 March.

Party like it’s 1999
What’s my guilty pleasure? Singing along to Backstreet Boys and practising my dance moves from “Baby One More Time” – because I’m a ’90s kid through and through. So hell yes, I’m down for reliving the good ol’ days at Overeasy’s Guilty Pleasures bash. Come 24 March: a night of feel-good revelry set to classic tunes by Madonna, No Doubt, Savage Garden, and (fingers crossed) Britney Spears? I’m so there.

Indulge in online retail therapy
I’m never not shopping – but it looks like this month, I’ll be busting my credit card limit, thanks to Reebonz’s 7th anniversary-slash-sale. From now ’til 12 March, the online retailer of luxury bags and shoes is offering 7% discount on all items and 21% (!) off for every $3,000 spent. The fashion Gods have spoken, and maybe now I can finally afford that vintage Chanel clutch I’ve been eyeing for ages.

Check out new Chanel collections in Orchard
Speaking of Chanel, I know where I’ll be camping out for the next few weeks: at its special pop-up installation at Pedder on Scotts from 24 March to 3 April. This is a first for Chanel – and a once-in-a-lifetime opportunity for Chanel-crazy fans (i.e. me) to get up close and personal with its Spring/Summer 2016 ‘CHANEL Airlines’ collection *cue heavy breathing*. 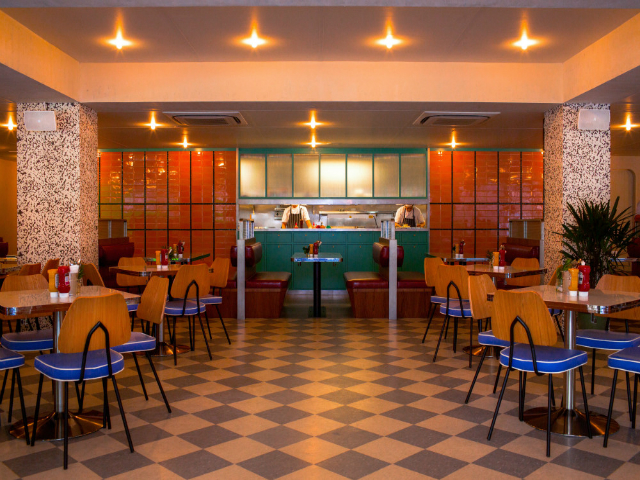 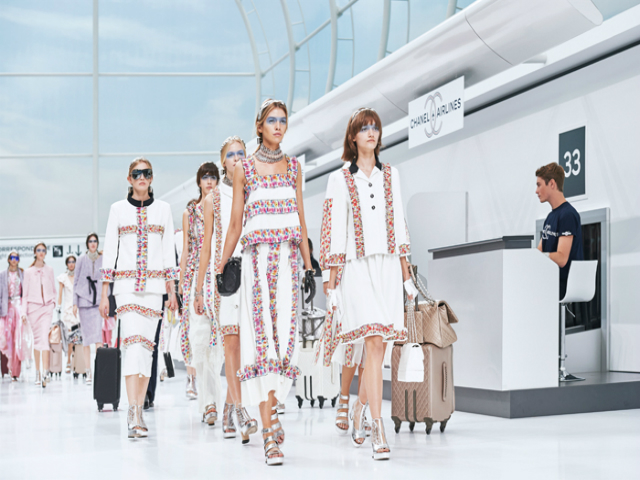 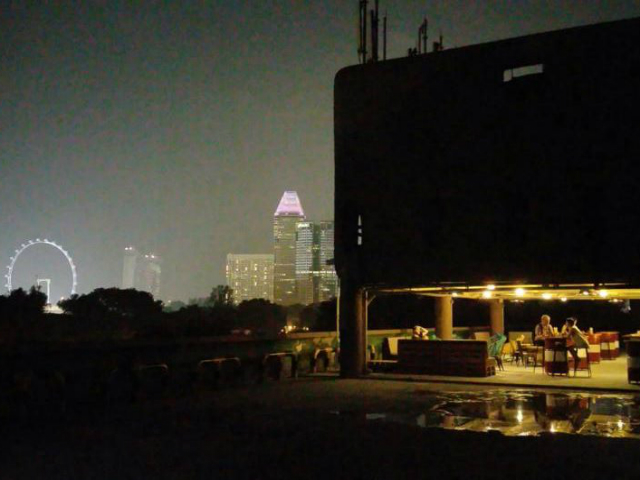 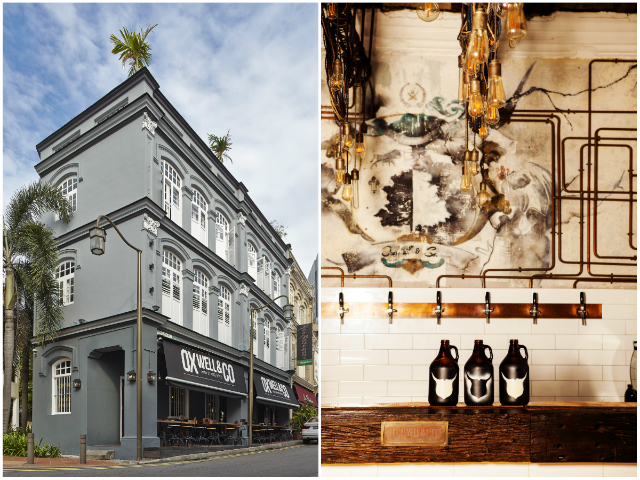 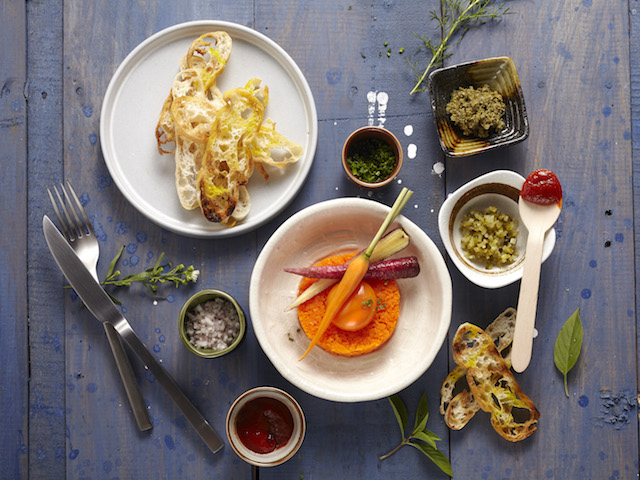 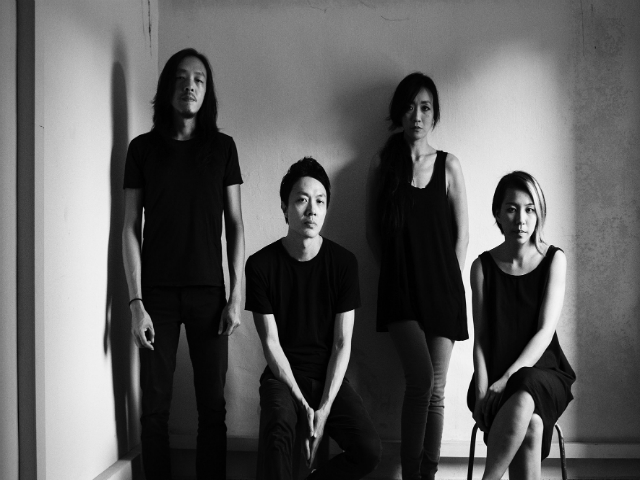 The Observatory - possibly the best band in Singapore today

I’m a movie buff, so I’m pretty chuffed that we’ve got The Projector to catch the latest art movies that often don’t get mainstream releases. But it’s not all high-brow artsy-fartsy films, I’m looking forward to catching the stellar New Zealand vampire comedy, What We Do In The Shadows.

Hide away at a rooftop bar
After I’m done with my flick, I’m gonna want to unwind with a tipple or two at The Great Escape just upstairs. I really love divey, grunge-y looking bars, and this one takes the cake.

Sip ’til he’s sloshed and dine ’til he drops
’Nuff said, I’m a sucker for free flows and I’ve been hearing lots of buzz about Oxwell & Co’s new brunch party series as of late. Did you know they have a new rooftop bar too? That’s worth a visit from me.

Eat like a fancy glutton
Though I do regard music as the food of love, I adore the latter with a ravenous passion too. Naturally, I’m stoked for what’s possibly the biggest food event of the year, the World Gourmet Summit 2016, and it kicks off the end of this month in glorious foodie fashion. I’m already making space in my calendar for exclusive dining feasts at Open Farm Community (29 March) and Spruce at Phoenix Park (30 March); perhaps, I should start making space for my inevitable food baby too.

Boogie at an electric picnic
I’m a raver-at-heart; you’ll find me everywhere from seedy techno gigs to beachy disco bashes. And sometimes, you’ll find me in a park having a picnic as sublime deep house plays in the background – that will be my kinda environment at the Garden Beats Festival (19 March). This mega music picnic is also being organised by the Sunshine Nation folks, and these fellas are bonkers when it comes to parties.

Watch the boldest band in Singapore
Being in a band myself once, I empathise with every local outfit trying to make a difference on our lil’ red dot. Yet The Observatory is one group of veterans that have never buckled under challenges nor conformed; what these experimenters make is pure art. They’ll be dropping their eighth album this month at The Substation (18-19 March), and I expect nothing less than a whirlwind of unfathomable emotions and cutting-edge cacophonies.