Dance till you drop (dead) on Halloween with this killer party playlist!

You might regret the costume. You might get spooked out of your wits by scary movies (and we all know Asian horror films are the most terrifying!). And you can’t even get started on ghost stories. If Halloween’s going to be crummy for you, at least you have the music to keep your spirits up (and maybe other spirits too). We’ve put together a killer Halloween party playlist that’s more boogie than boogeyman.

You should be banished to hell if you don’t include this ditty in your party jams. ‘Nuff said.

Who else can resist singing along to this catchy tune by bad gal RiRi? That beat paired with the eerie music video – we’re got ourselves a classic 2000s hit!

Bury a Friend by Billie Eilish

If Madonna was the queen of pop in the 80s, Billie Eilish takes the throne as queen of dark pop for our current generation. This banger is equal parts terrifying and poignant.

I Put A Spell On You by Screamin Jay Hawkins

The screaming, the theatrics and the creepy props for the performance – this is a Halloween masterpiece.

Of course, this one’s going in the list. C’mon, who you gonna call? 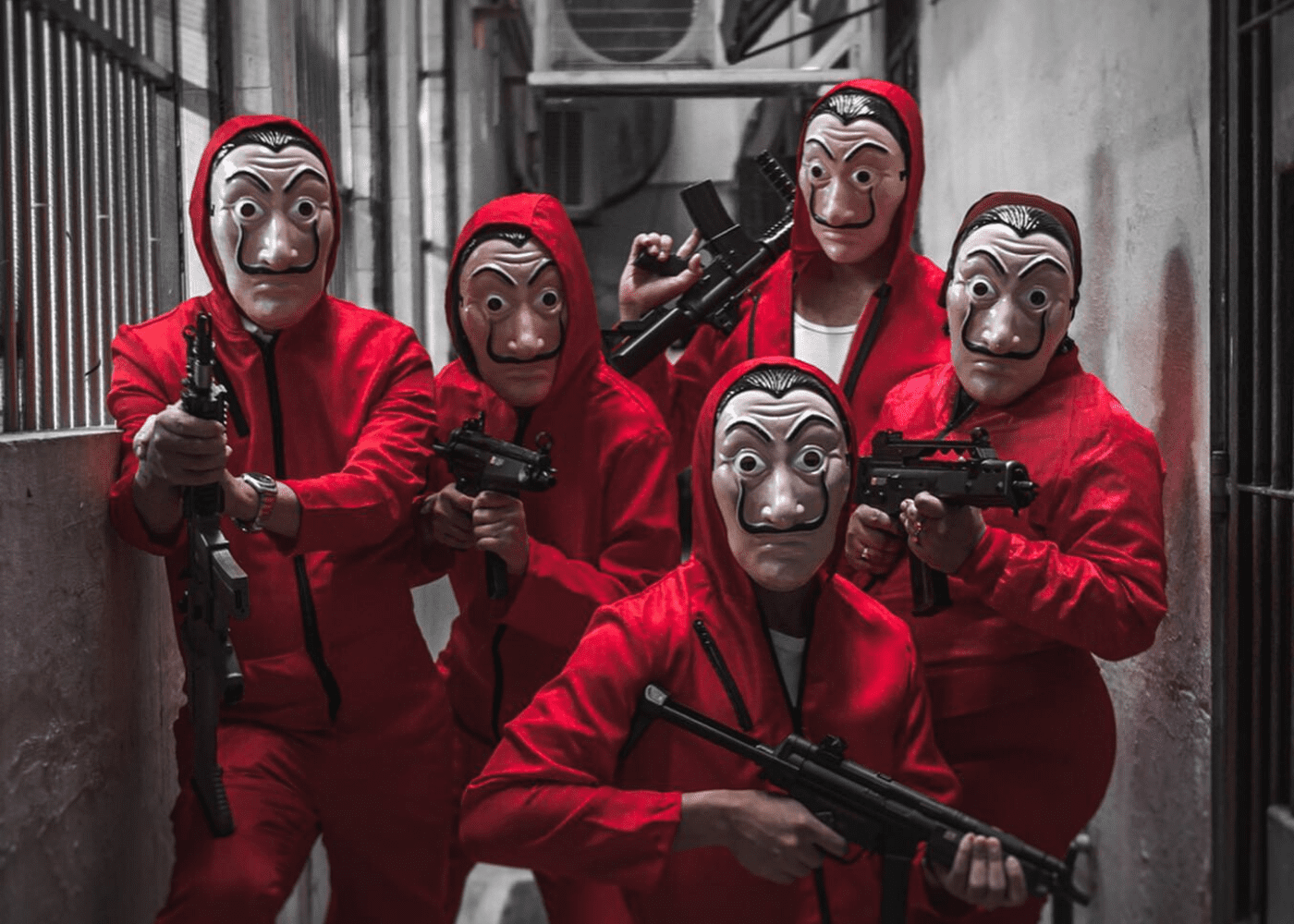 Hounds of Love by Kate Bush

This tune kicks off with a sampled line from British actor Maurice Denham, who yells, “It’s in the trees, it’s coming!” That comes from 1957 British horror film, Night of the Demon, about a demon that appears from the woods, hell-bent on spreading evil. Fun fact: The movie is a favourite of Kate Bush and she also sings the line in the song.

How about them soul-funk vibes? We’re going to be superstitious and add some Stevie Wonder to the mix.

A super dance-y song that alludes to getting your head chopped off. Yup, this will totally help you get a head start on the Halloween party mood.

When Talking Heads started out, waif-like lead singer David Byrne was often compared to Norman Bates, the psycho killer from Alfred Hitchcock’s… Psycho. That description came especially easy for critics once Byrne wrote this unhinged funk ballad inspired by knife-wielding Norman. He pulled it off well – just look at his eyes in this performance.

The Phantom of the Opera

If your type is creepy masked stalkers who have 24-hour access to a grand theatre and can sing really well, this one’s for you.