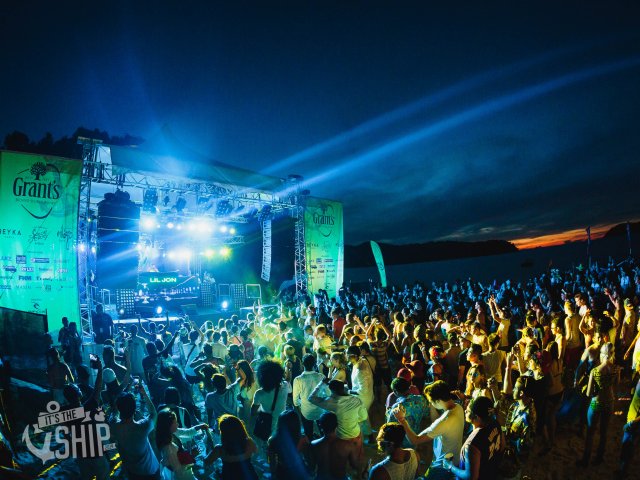 The second edition of mega music festival, It's The Ships, returns November 2015

The mega festival, which takes place on a huge boat, will set sail on 20 November 2015. All the line-up and ticket information below...

Following the success of last year’s It’s The Ship – one of the world’s biggest floating music festivals – the organisers have announced that the huge dance event will be returning in 2015.

Setting sail from Singapore on November 20, It’s The Ship will party all the way over to Langkawi and back, with festival-goers returning to Marina Bay on November 23. Yup, that means that once you’re on the boat, there’s no going back – it’s a four day dance frenzy on each and every deck (and there’s a lot of ’em).

There’s plenty of space to stretch your legs once you’re on board, however, with pools, cinemas, gyms, restaurants and dozens of bars. Check out the huge vessel and all of its posh additions in the video below…

The first phase of 2015’s line-up was announced in May and includes Kaskade, Ferry Corsten, Peking Duk, Will Sparks, Autograf, Doorly, Tiger Lily, TWRK, Alex Adair, My Nu Leng, Apple Bottom, and Woz. A host of Singaporean artists will also be hitting the stage, with acts including RAH, Jade Rasif, Godwin P, Oliver Osbourne, and Ya5th. A second phase of the line-up will be announced in July.

Head here to check out cabin prices and get your hands on tickets. 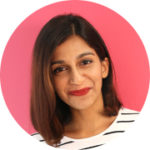