Singapore illustrators to check out (Photography via Marie Toh)

We told you Singapore’s got talent. These are some of our favourite illustrators from Singapore we want you to know about!

Singapore’s got talent! But we know that already. We’ve got iconic contemporary artists, amazing writers and authors, designers, and amazing musicians and singers. Whether on a street wall or a print, you’ve probably seen the work of these brilliant illustrators around town. Let’s get to know them properly.

She works with both digital and traditional mediums, such as embroidery. Marie enjoys creating surreal imagery, putting soft subtle symbols to her work to evoke curiosity and the silent emotions within us. You can even see her art in animated glory for a short film she worked on called The Boy in the Whale Suit.

From plates to murals, tote bags to children’s books, Anngee has done it all. As far as illustrators go, Anngee adopts a versatile style, but her personal style shines through all her work. She’s illustrated a book written by the late President S R Nathan called The Crane and the Crab, won awards for other books she’s illustrated, including I Pura the Cat and The Rock and the Bird, and recently caused a buzz with The Phantom of Oxley Castle.

His works line the walls of the Singapore Art Museum, Gillman Barracks, The Projector and more. Inspired by the visual language of comics and underground music, Farizwan Fajari also knows as Speak Cryptic (and one of the most prominent illustrators in Singapore) works take on the human condition, head on. You’ll find characters in his art you can relate to or can recognise and that’s because they are inspired by his observations on current affairs and his immediate environment.

If you find her work a little bit dark compared to the other illustrators on the list, it’s because Allison is inspired by and works around themes like vulnerability and emotional chaos. Morbid or not, her distinct style definitely makes her art stand out and all the more mesmerising. 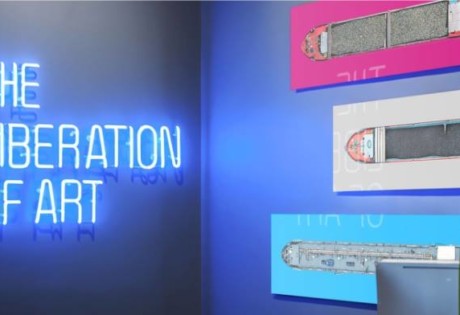 It's all about affordable art and photography

Also known as Krisonautopilot, Kristal has created and produced images and art for music, fashion, publications and brands. She has collaborated with the Apple Store, Uniqlo, Facebook, Kult Magazine and even Honeycombers! Informed by her upbringing in Singapore and previous training in graphic design and illustration, Kristal’s style is bursting with experimental shape, pattern and composition, adding dimension to her tropical surroundings.

If you find her work familiar, it might be because you’ve probably seen it somewhere. Try: Makisan, collaterals for Singapore Writers Festival and more. Surreal with dreamy colours, her illustration style had definitely got our attention!

Singapore-born, London-trained, MessyMsxi is the moniker artist Zi Xi came up with while she was at Central Saint Martins as her course mates and friends had difficulties pronouncing her distinctively Chinese name. Her quirky and imaginative work has seen her collaborate with Kiehl’s, Melissa shoes, local label The Way We Were, Whitegrass and more.

2018 is looking bright with the Light to Night…