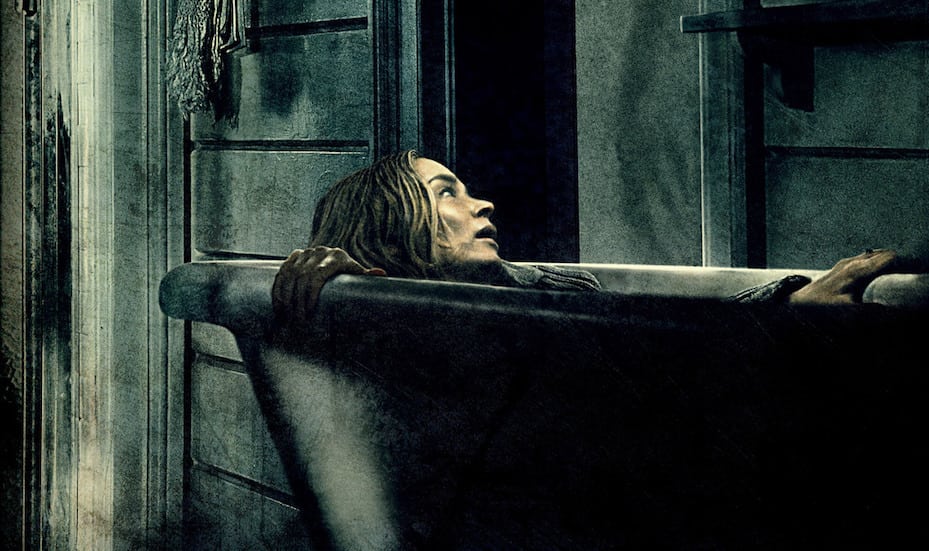 Do not watch these movies alone.

You’ll want to sleep with the lights on after going through this list.

The horror film genre seems to be having a field run in recent times with a gamut of scare flicks out to toy with our emotions. From genre-bending and full-on horror films to those that surpass technical mastery, here’s our pick of this year’s scary movies that deserve to be on the horror hall of fame.

Who knew that mega-prankster, Jim Halbert from the American TV series, The Office could produce and co-write one of the greatest, spell-binding horror movies of recent times? John Krasinski co-stars with real-life wife (and ethereal goddess) Emily Blunt, in this post-apocalyptic flick where Demogorgon look-a-likes slaughter anything that makes even the slightest sound. They try to outsmart the creatures but it’s no walk in the park when you have three kids (including a deaf daughter) and a baby on the way. The horror-thriller hybrid wastes no time in reeling in the horror factor, using silence as the catalyst of all edge-of-your-seat moments – I still wince thinking about that nail scene. Despite some loopholes in the plot, the film is a well-crafted piece with some surprising emotional elements. 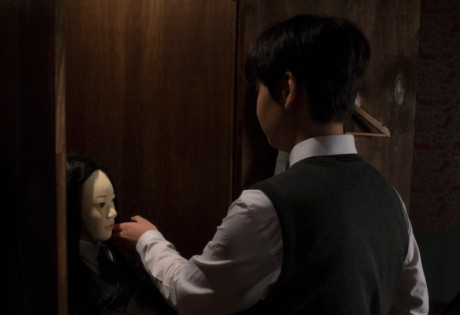 Critics are banking this to be THE best horror movie of 2018 and we ain’t complaining. Writer-director Ari Aster’s gripping and unsettling debut stays far away from silly jump scares, bringing you an authentic film that messes with your mind. When her mum passes away, Annie (played by Toni Collette) and her family, including her husband (Gabriel Byrne), son (a terrific Alex Wolff) and daughter (Milly Shapiro), soon discover supernatural and ghastly secrets about their ancestry. We don’t want to give spoilers but all we can say is that it’s a genuine horror flick that takes you on a ride of terror and sorrow.

Based on Jeff VanderMeer’s best-seller but not necessarily a page-by-page adaptation, Annihilation follows a group of scientists (Natalie Portman, Jennifer Jason Leigh, Gina Rodriguez, just to name a few) who revisit a mysterious alternate dimension of earth called “The Shimmer”. They soon encounter the freakiest and down-right weirdest things imaginable. Let’s just say there are weird animal hybrids, a mutation gone wrong and a humanoid. Most might agree that it’s full-on sci-fi but it’s the horror element that keeps you hooked.

No, this is not your average revenge story. Debutant director and French import, Coralie Fargeat produces a new-age thriller-horror movie that’s equal parts compelling, terrifying and empowering. Socialite Jen (Matilda Lutz) goes on a weekend getaway in the middle of a desert with her married boyfriend, Richard. Things get crazy when a couple of Richard’s friends gatecrash the vacay. One of them assaults Jen while Richard is away. The story gets interesting when Richard pushes her off a cliff (I know, *gasp*). Just expect a lot of badass, butt-kicking scenes by Lutz. Oh and word of caution, there are some gory and blood-soaked scenes that’ll make you wince.

If you’re a big fan of The Conjuring franchise, I’m sure you, like me, freaked out at a certain nun creeping behind some scenes. But how does this spinoff fare? I’d say it’s all hype. The beginning of the movie seemed promising but director Corin Hardy relied on too many jump-scares and repetitive scare techniques over the course of the film. I’d recommend watching it once just so you know the nun’s backstory but don’t expect chill-down-your-spine scares a la James Wan style.