From performances by Damien Rice, Rachael Yamagata and Gentle Bones, to music festivals like Baybeats 2016, June is brimming with big gigs

Prefer live music gigs to dance parties? Rather sing along than dance ’til you’re sore? Thankfully for your inner rock & roller, Singapore’s consistently reeling in concerts after concerts each month – featuring both nascent local musicians and towering international acts. Naturally, June isn’t slowing down the pace in 2016, with a stage-savvy bunch of indie singer-songwriters, jazz bands, local festival acts and even shoegaze icons. Cue our spankin’ new Big Gigs round-up, highlighting the best concerts in Singapore this month – mosh safe!

Boy, does this singer-songwriter really love Singapore; enough to swing by for a gig eight times at that! In case you suffer from terrible timing and have yet to catch her haunting, tender, acoustic-favouring set live (she was here last November, btw), now’s your chance. Huddle close, and croon along to heart-wrenchers like “Elephants” and “Be Be Your Love”.

Organised by Secret Sounds Asia, this intimate shindig promises more earnest antics courtesy of one of the industry’s most eloquent singer-songwriters. This Irish songsmith burst onto the scene in the early 2000s, having crafted compositions that’ve become both pop and indie household names like “The Blower’s Daughter” and “Cannonball”. Don’t worry; no one’s gonna judge if you cry at this show.
Damien Rice – Live in Singapore, 4 June, 8pm, The Star Theatre, 1 Vista Exchange Green, Singapore 138617, p. 6636 0055. Tickets available here.

Another act that’s returning to The Esplanade in June is massive, mind-boggling jazz outfit, Snarky Puppy. The only way we can begin to describe their collective sound is a maelstrom of brilliance – nebulous progressions, shape-shifting rhythms, unfathomable melodies, all unified by one dominant ensemble of top-class multi-instrumentalists.

Why is MAAD Pyjamas one of the hippest flea markets and bazaars in town? Not only is it housed in one of our favourite buildings in Singapore, but it also seasonally plays host to this music series featuring local acts who push the envelope. Hyping up this edition: indie-pop balladeer DEON, garage outfit Knightingale, trip-hop newbies Strangerfox and gutsy alt-rockers SUPERSECT. Not your average shopping soundtrack!

This gig has been a long time coming! Folk-pop singer-songwriter, Gentle Bones – one of SG’s hottest exports right now – had his original concert canned in December after he’d been stuck in Indonesia for months due to immigration issues. This is the homecoming show he rightfully deserves, and you bet it’s gonna be an emotional roller-coaster alongside local opening acts .gif and Linying.

The swashbuckling soiree is back this month! Bandwagon’s sophomore boat concert series returns to Southeast Asia’s only Mississippi Riverboat, with three decks of music from local and regional musicians. Jazz and soul musos Charlie Lim and bittymacbeth take the Mermaid’s Cove (Lvl 1) with electronic dabblers CRWN and BP Valenzuela from The Philippines; things get rockier at the Pirate’s Parlour (Lvl 2) with the guitar-flexing sounds of metalheads Cockpit, the psychedelic Spacedays, the punk-natured Forests, and Malaysian soul outfit Bassment Syndicate; while DJs Maurice Simon, Oliver Osborne, RAH and Intriguant turn the Captain’s Deck (Lvl 3) into a dancefloor for ravers and beat-boppers. 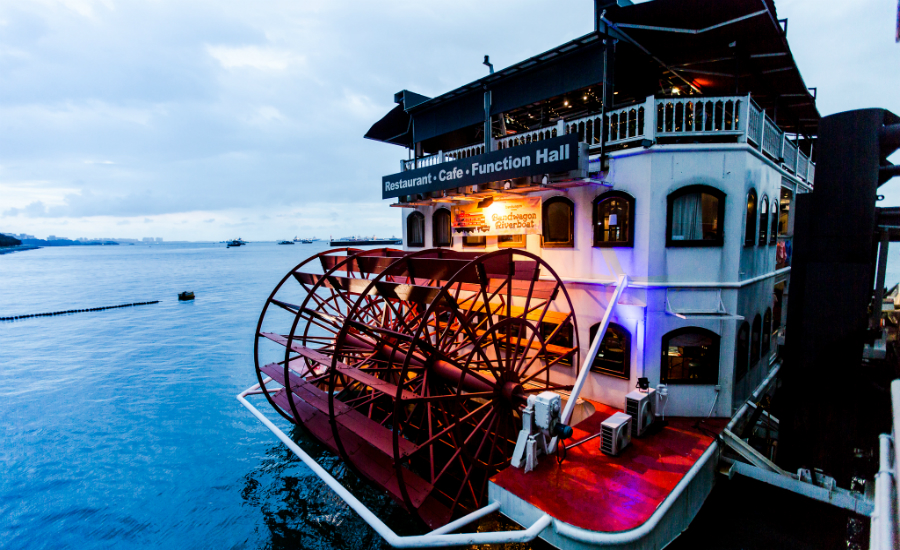 The Bandwagon Riverboat is back on the seas! (Credit: Eu Beng Hui) 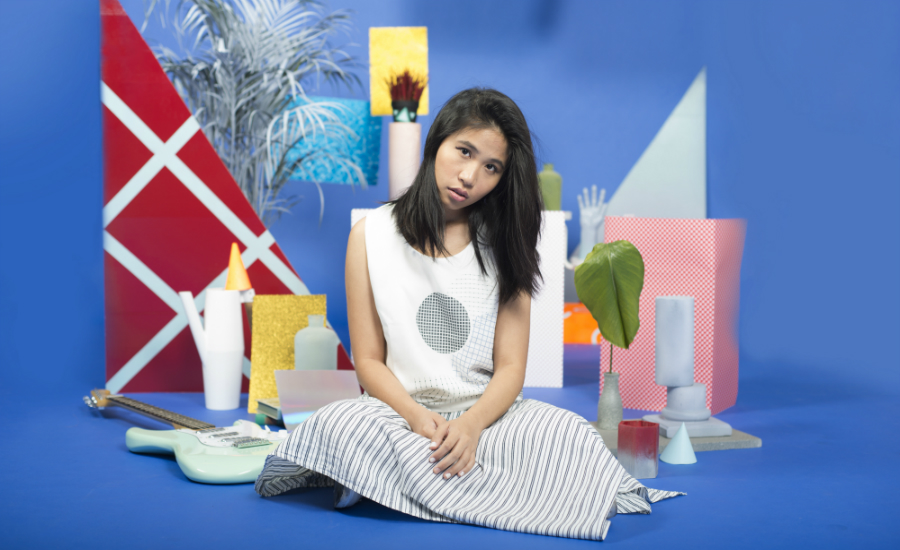 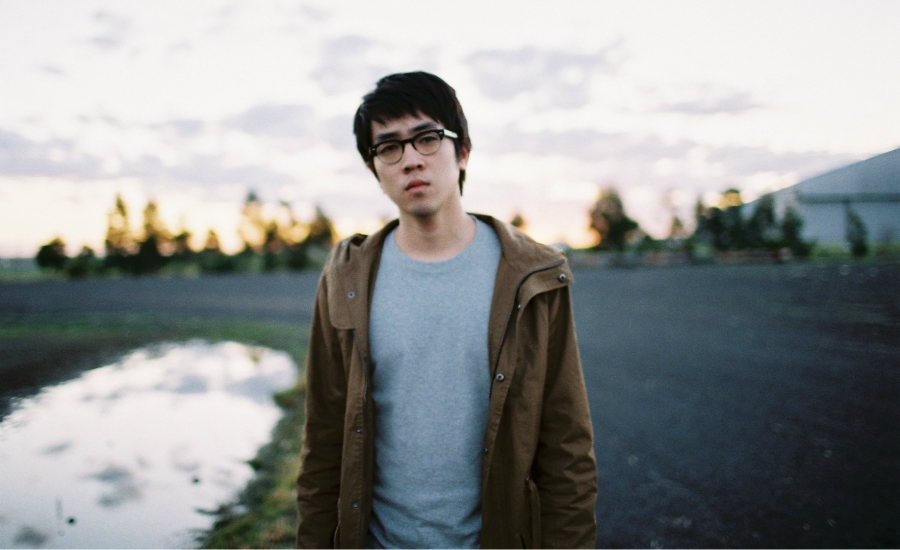 Are you a shameless shoegazer? If you recognise shoegaze as a musical genre of hazy, reverb-muffled guitars and washed-out, barely-there vocals (it’s not an obsession with sneakers), then you’ll wanna catch these living legends. Ringing in a trendy zeitgeist of shoegaze revivalism from the ’90s is Swervedriver from the UK, who’ll be sheathing your senses in a wall of sound with homegrown openers Cosmic Child.

Do you believe in pranic energy? This abstract sound-shaper does! The flutist-didgeridoist from experimental, ethnic trio SA(仨) embarks on a solo escapade, inviting you to a share a state of consciousness between performer and audience – such is the basis behind pranic energy. He will be joined by fellow avant-garde musicians, Aya Sekine (L.A.B) and Dharma (The Observatory), to forge audial postcards from his times in Japan. Expect nothing, and embrace everything.

Inspiring both punters and musicians-in-the-making – for the last 15 years – Baybeats has been turning Marina Bay into a moshing ground for those who dig their alternative jams. Not only does the annual three-day festival attract regional artistes, but it’s also a career-changing platform for fledgling bands and the future of local talent. Who will you discover this year?