It's also the first global flagship store in Southeast Asia!

Stop everything: Our fave cheap-chic Japanese brand (and the Asian equivalent to Gap) has revealed plans (this morning, in fact!) to launch its largest store in Singapore in the later half of the year.

Set to to be the first global flagship store in Singapore and the Southeast Asian region, the outlet will open at Orchard Central and feature three floors, spread across 2,700 square metres. Aside from its usual women’s, men’s and children’s lines, expect to see an expanded selection of its popular LifeWear concept – a line that’s become synonymous with fashion stalwarts for quality, everyday basics. 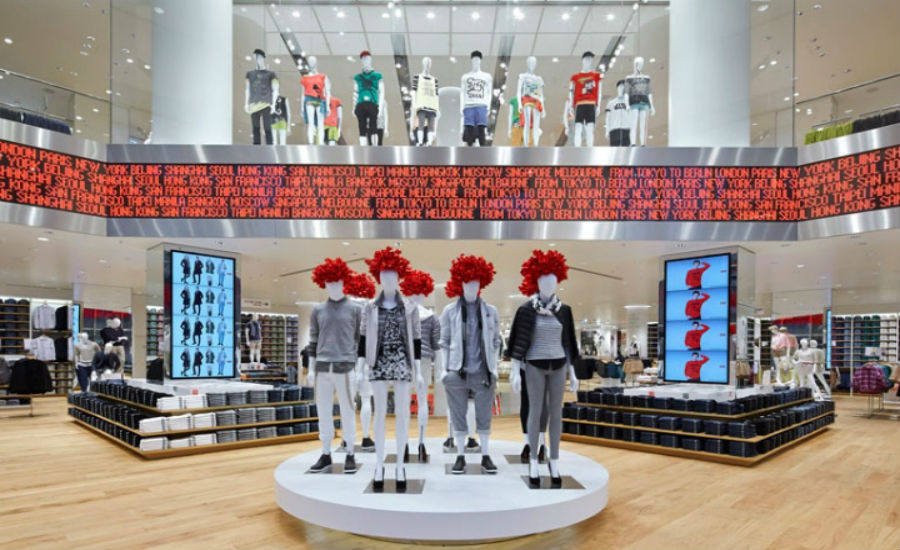 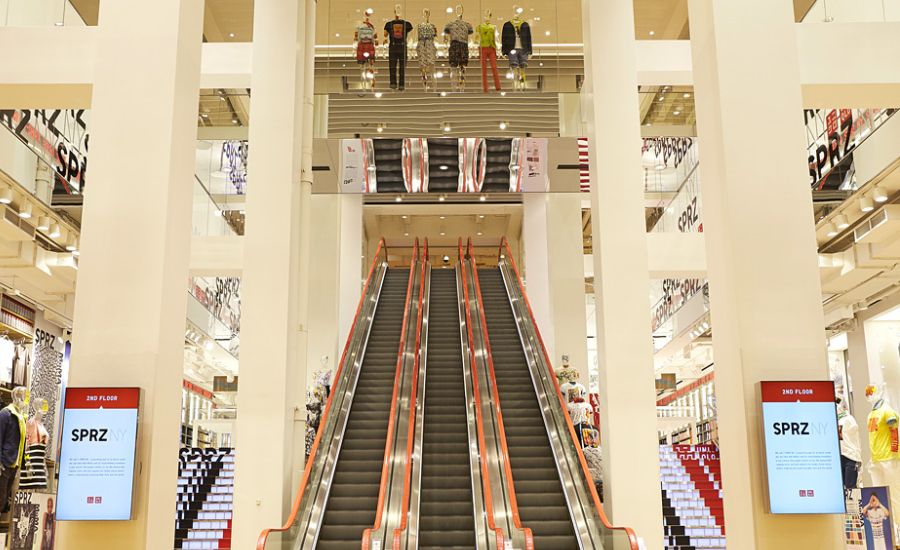 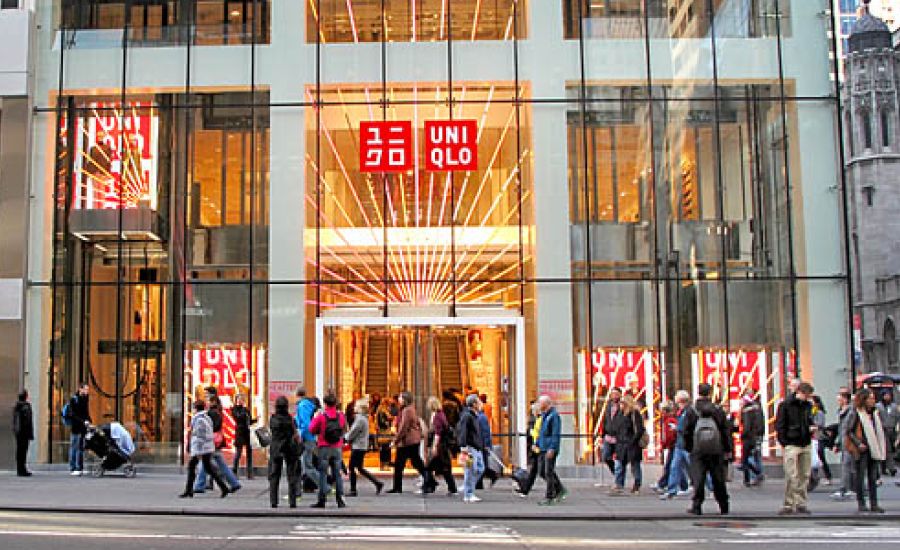 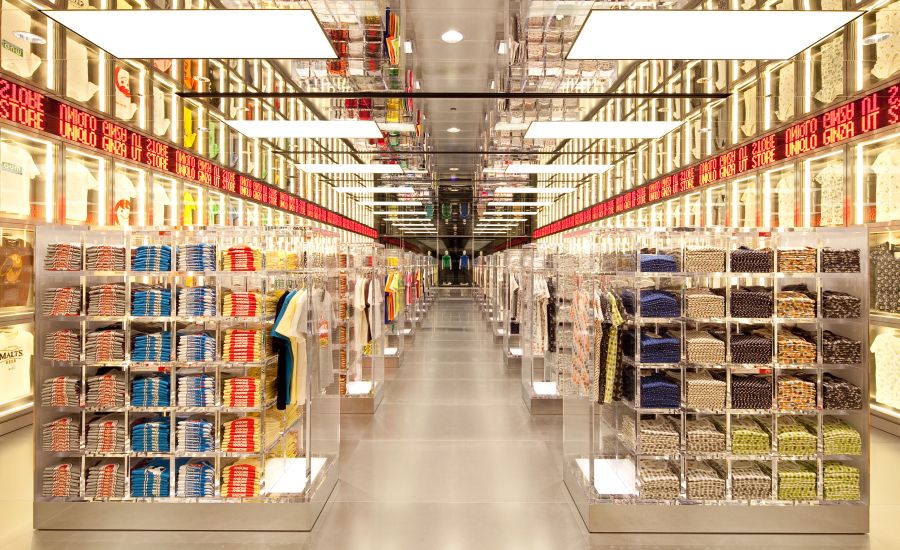 High-tech displays and shelves of quality basics over at Uniqlo's flagship store in Ginza, Japan 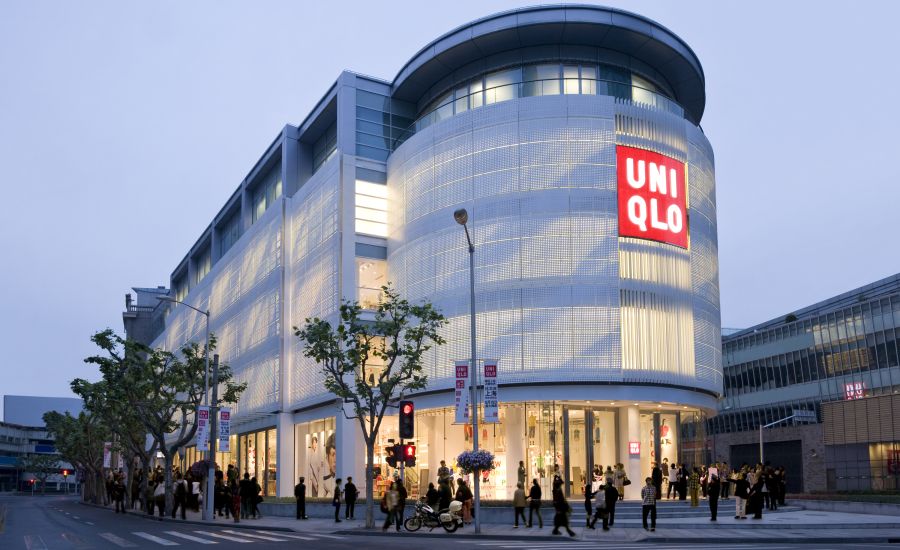 The store will add to other flagship stores in buzzing locales around the world, including New York’s swanky Fifth Avenue, London’s posh Oxford Street and high-end Ginza district in Tokyo. Watch this space for more updates – including the store’s official opening date, and hot designer collabs you can expect from this clothing giant.