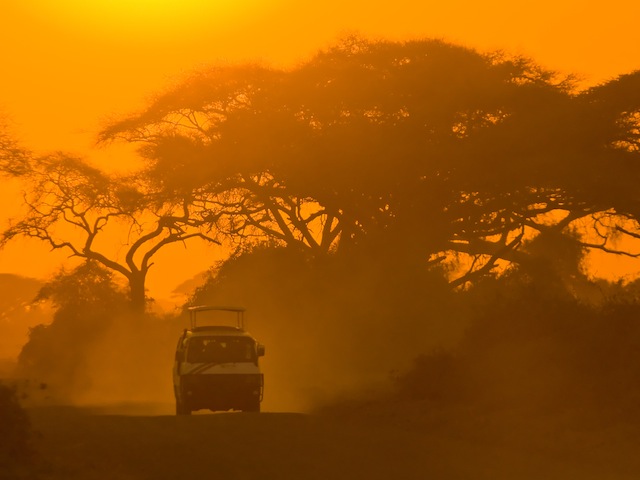 Gone are the days when the aim of a safari was to see the Big Five, a term borrowed from the days of hunting and commonly referring to the elephant, buffalo, leopard, lion and rhino. These days, whether you’re trawling through the deserts of Africa or staking out India’s rainforests, every trip out into the wilderness can be different and a totally unique adventure. 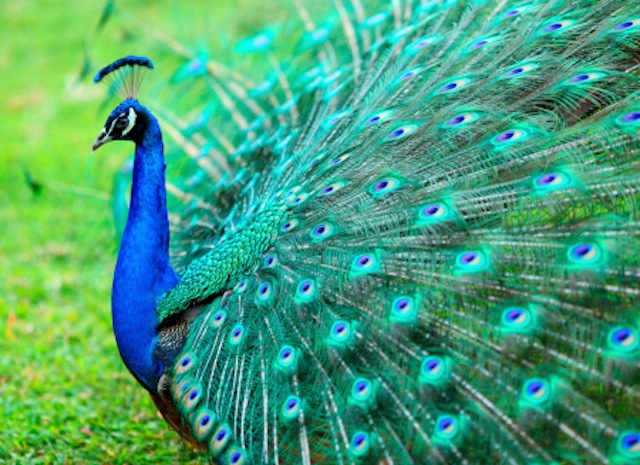 As much as we love exploring the natural world, it’s not easy being green but both Bandhavgarh and Panna national park are protected wildlife reserves. In fact, Panna National Park is one of the first wildlife parks to successfully breed reintroduced wild and orphaned semi-wild tigers, keeping the cats and Mother Nature happy!

For the culture and history buffs – sighting rare animals isn’t the only thing on the agenda. With a keen eye and the help of the tour’s expert guide, you’ll observe far more than just the surrounding flora and fauna. The remoteness of the Vindhya Hills has helped to preserve intricate Sanskrit carvings and shrines dating all the way back to the 10th century, hidden throughout the land. 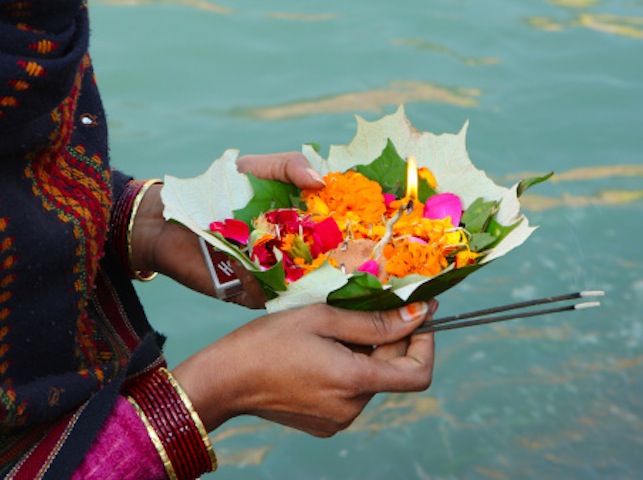 Your journey ends on a holy note at the UNESCO world-heritage site, Khajuraho, fabled to have been where the Hindu deities would frolic and where the supreme, Shiva “The Destroyer” was married.

Book the Tigers & Temple Tour, or the Safari in Kipling Jungle between now and 30 June 2015 from $2,958, all-in! The travel package includes return economy class flights to Delhi on Singapore Airlines or Air India (depending on tour), hotel-airport transfers, all meals, shared jeep safaris at Bandhavgarh, Panna and Kanha (for the Kipling Jungle Tour) and a boat ride in Panna (for the Tiger and Temple Tour).

This article is sponsored by Flight Centre.

Marissa is our resident culture vulture, always on a mission to uncover what's happening around town. Besides concocting witty word plays, she's passionate about food and exercise, and has a sense of humour too big for her own good.