Once you start one episode, there is no turning back and there is definitely no way of stopping. You have been warned… these trashy TV shows are highly addictive

We at Honeycombers Hong Kong aren’t afraid to tell you that we love our happy hour drinks, enjoy hanging out at our favourite dog-friendly cafes on the weekend and that we like to indulge in a good shopping day for new fashion pieces to add to our wardrobe. But, there’s one thing that we also love doing, that is, to be honest, a hidden shame that we have chosen to bury deep within… we love to binge watch trashy TV shows. These are shows that are so bad that they’re addictively good, and we just can’t seem to turn off our screens!

Trashy TV shows that are so bad, they’re good

There have been numerous spin offs all over the world of Bravo’s popular Real Housewives series including Orange County, Beverly Hills, New York, Atlanta, Potomac, Sydney, Melbourne, Vancouver, Auckland and so much more. Watch financially comfortable larger-than-life housewives in their respective locations brought together (honestly made to become friends and spend time together) live their day-to-day lives. There are cheating scandals, fancy parties, catfights, and most of the time – small misunderstandings between the women that are blown completely out of proportion. 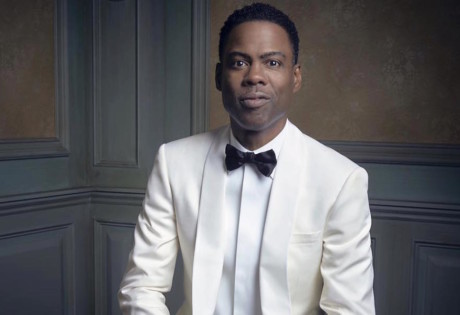 Check out these hilariously funny stand up shows

Just Tattoos of Us

This 2016 American docuseries features singer behind the hit We Belong Together and the Queen of all pop divas Mariah Carey, as she begins her Sweet Sweet Fantasy Tour around Europe. Watch Mariah as she prepares to marry her then, now ex-fiancé Australian billionaire James Packer and realise, it’s the people around her that are doing the most damage to our favourite pop princess (and we won’t hear another bad word said about her!)

Looking for more TV shows to get addicted to? Check out the newly launched Miss Sherlock, these dark adult cartoons and these hilarious comedy shows.