Grab some popcorn and enjoy the show! (Photography: Tima Miroshnichenko via Pexels)

Find your next favourite movie at these Hong Kong film festivals.

While there are a plethora of things to do in Hong Kong like hiking, barbequing, or gallery-hopping, sometimes all you want to do is grab a warm bucket of popcorn and enjoy a great film. Hong Kong cinema is definitely one of the cornerstones of what makes the city a cultural touchstone in Asia, with more and more dynamic films making their way into the city. Attending a film festival is one of the best ways to expose yourself to the wonders of great cinema, with a curated selection just waiting for you. With our list of the best film festivals in Hong Kong, you’ll discover new films all year round.

One of the premier film festivals in Hong Kong, this is a showcase for both established and budding Asian filmmakers alike. Organised by the Hong Kong Asian Film Festival Society in association with Broadway Cinematheque, HKAFF promotes local and Asian films and often seeks to support new local directors by selecting their works as the opening or closing films. The festival aims to bring only the best Asian films to Hong Kong to foster a cinematic conversation between film professionals and audiences.

The 2022 HKAFF is currently in progress until 13 November.

Arguably the oldest LGBTQ+ film festival in Asia, the Hong Kong Lesbian and Gay Film Festival was founded in 1989 and sponsored by the Hong Kong Arts Centre. After being cancelled in 1999 due to low ticket sales, the festival gained new life in 2000 and the Hong Kong Lesbian and Gay Film Festival Society was created in 2001, becoming self-reliant in terms of funding. It’s held annually in September and showcases films from a wide range of LGBTQ+ topics. The festival seeks to eliminate discrimination against sexual minority groups through cinema as well as promote equality through art. In addition to seeing quality films, you get to support a good cause!

Find out more about the Hong Kong Lesbian and Gay Film Festival online.

One of the oldest film festivals in Asia, the Hong Kong International Film Festival built a global reputation from a time when Asian and Hong Kong cinema were not as well known internationally. It has now evolved to become one of Hong Kong’s largest cultural events and a platform for outstanding new films to reach audiences. The festival screens over 280 titles from 50 countries and reaches an audience of over 600,000 each year. Keep an eye out for this landmark event, as films may be screening somewhere near you. 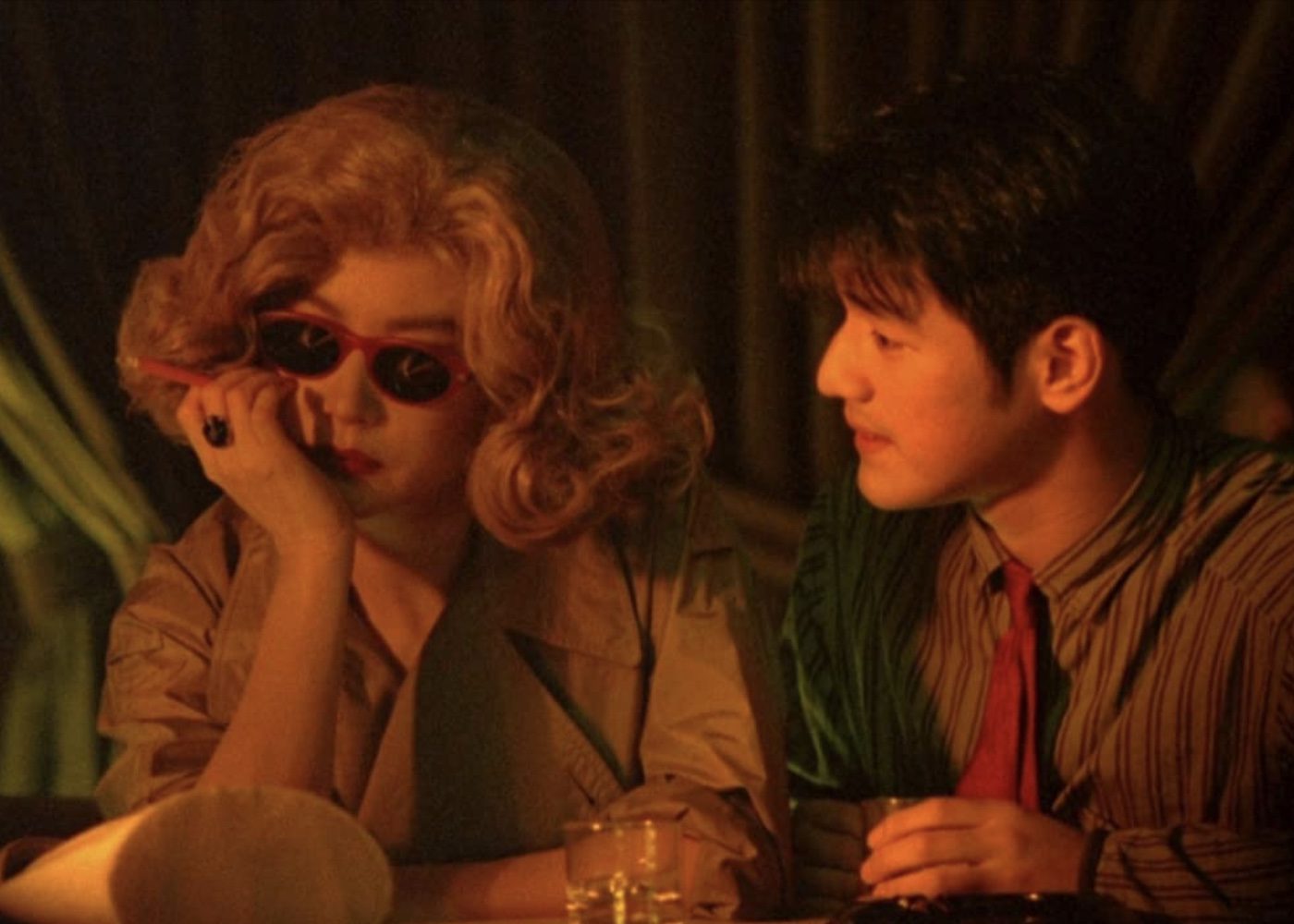 You don’t get to be the oldest film festival in town without doing something right. Organised by Alliance Française de Hong Kong since 1953, the Hong Kong French Film Festival showcases the best of French cinema for Francophiles and film-goers. The festival seeks to present films that are truly indicative of what French cinema is today and is devoted to making the programme as accessible as possible. With a cinema history as rich as that of France, the selection each year at the HKFFF is just as dynamic.

The 51st HKFFF will be held from 23 November to 13 December.

While the Hong Kong Arthouse Film Festival isn’t that old, the quality of films presented is still top-notch. Established in 2015 as an online festival, the HKAFF was designed to support filmmakers regardless of budget and sought to celebrate contemporary independent filmmaking. The HKAFF prides itself on its selection process and discovers many hidden gems that span a multitude of genres. The festival’s films now screen at another hidden gem of Hong Kong, the Hong Kong Arts Centre, so make sure you catch a screening this year.

As the title suggests, the Hong Kong Jewish Film Festival celebrates cinema concerning Jewish life, history, and culture. Founded in 2000, it’s the leading Jewish film festival in Hong Kong and has screened hundreds of documentaries, short films, and features from over 30 countries. These films offer you a unique insight into an aspect of the diversity of Jewish life and culture. The festival seeks to celebrate and enlighten through film the nuances of Jewish culture and bring a look at this unique culture to Hong Kong.

The 23rd Jewish Film Festival will be held from 12 to 20 November.

Don’t have the attention span for a feature length film? There’s a film festival in Hong Kong for your needs as well! The Fresh Wave International Short Film Festival, led and founded by famed director Johnnie To, showcases young local and international filmmakers and their brilliant work. A selection of the very best short films is presented in the cinema and proves that sometimes the best things come in small packages. These are our all-time fave LGBTQ+ shows on Netflix