How many dystopian novels have you read? (Photography: @clumsy.words via Instagram)

We all need some dark and slightly depressing dystopian novels to warm our hearts.

Literature is undoubtedly one of the most affordable, yet greatest, form of entertainment. You could easily spot an array of cash at Hong Kong bookstores spread across the city that feature different Chinese authors and Japanese authors. And when it comes to Western Literature, dystopian novels are always top of our list. Here are five must-read dystopian novels we recommend for those who fancy a dark sense of humour and making mockery of societal values, enjoy.

Surely these dystopian novels are too bleak to be true? 1. A Clockwork Orange by Anthony Burgess

Situated in a near-future quasi-English society where extreme youth violence was commonplace, the story follows the lives of four 15-year-old sociopath delinquents. When the main protagonist Alex – a sadist and a big fan of Beethoven – was convicted of sexual assault and murder, he was put under torturous reformation by state authorities. Challenging the consequences of moral reformation, the novel asks the question: Goodness comes from within. Goodness is chosen. When a man cannot choose, does he cease to be a man?

2. Do Androids Dream of Electric Sheep? by Philip K. Dick

Set in a post-apocalyptic San Francisco, bounty hunter Rick Deckard was hired to capture six escaped Nexus-6 model androids. On the other hand, John Isidore, a man of sub-par IQ, was helping the fugitive androids. As Rick went deeper with his hunt, he started to question if androids really weren’t capable of empathy and what defines humans as humans.

Most known for its quote “war is peace, freedom is slavery, ignorance is strength”, the novel depicts a society controlled by the omnipresent government, where everyone is under surveillance and monitored by the thought police. Many influential concepts like Big Brother, thoughtcrime, Newspeak are originated from Orwell’s Nineteen Eighty-Four, and it’s no doubts one of the must-read dystopian novels of all-time. 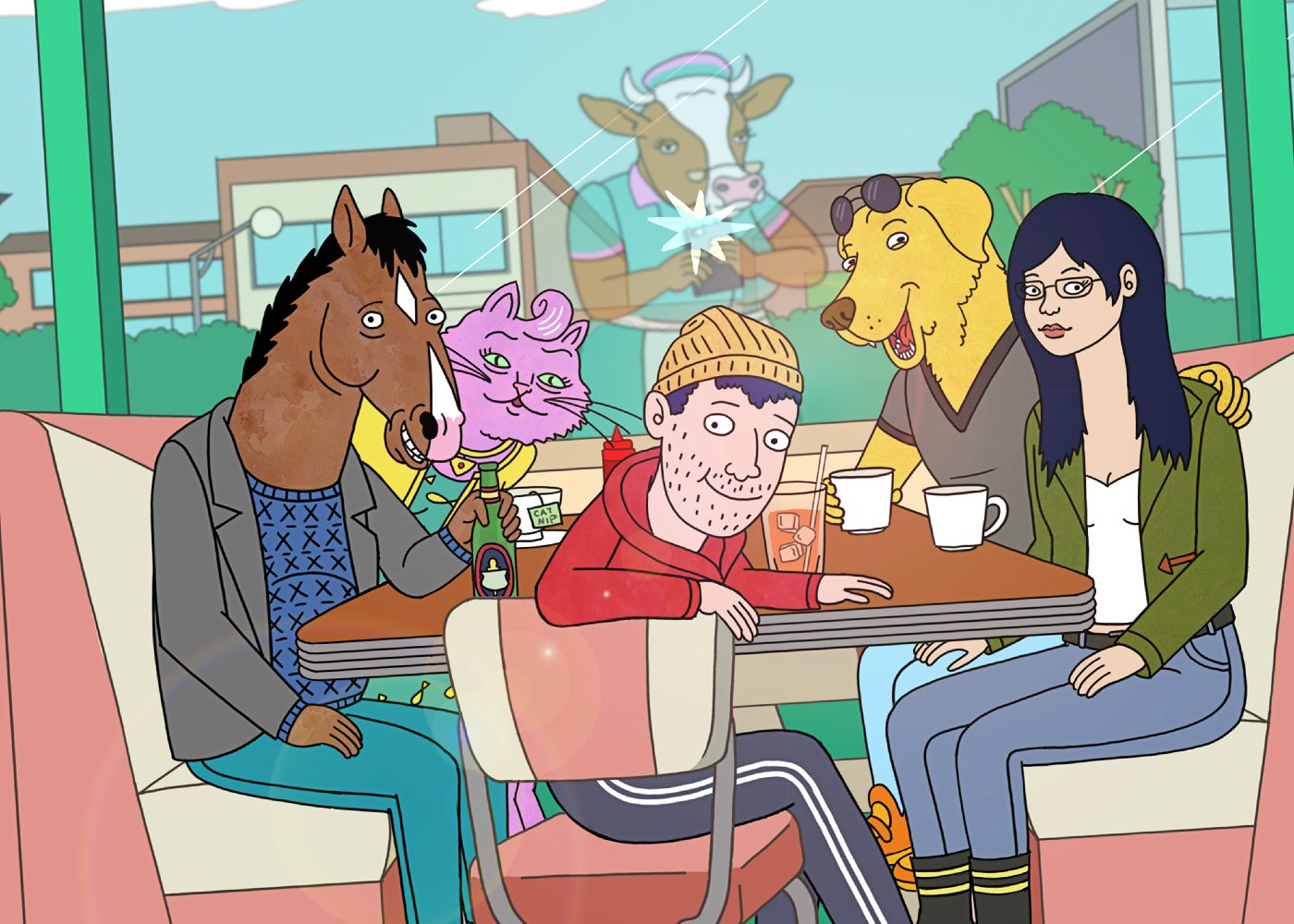 4. The Handmaid’s Tale by Margaret Atwood

The Handmaid’s Tale explores the themes of totalitarian phallocentric society and feminist resistance, in which women are segregated by different colour of clothing, not allowed to read and interact with others, deemed as sex servants and so on. In light of the current political climate, it’s definitely one to put on your reading list. And we promise it’s even darker than the TV series.

5. V for Vendetta by Alan Moore and David Lloyd (illustration)

If you like graphic novels as much as dystopian novels, then this one’s for you. Following the actions of anarchist V in post-apocalyptic Britain, the story talks about the resistance of a fascist state and promoting political anarchy. With David Lloyd’s brilliant illustration, Alan Moore manages to deliver a beautifully painful story like no other.

Imagine a world where firemen aren’t the ones putting out fires, rather the very ones causing them. Set in the year 2049, a time when books are outlawed and anyone who comes in the possession of them will be caught and their books will be lit on fire, the themes of this novel revolve around state-based censorship, and the title stands for the temperature in which paper catches fire and burns.

7. The Day Of The Triffids by John Wyndham

After a good portion of the world’s population is blinded by an apparent meteor shower, an aggressive species of plant starts killing people. Here’s the catch, most were seemingly unaware of the potential danger these plants called Triffids could cause to humanity. The Triffids can grow to over seven feet tall, pull their roots from the ground to walk, and kill a man with one quick lash of their poisonous stingers. Side note: this one makes a great read for children too.

33 art galleries in Hong Kong to get cultured at