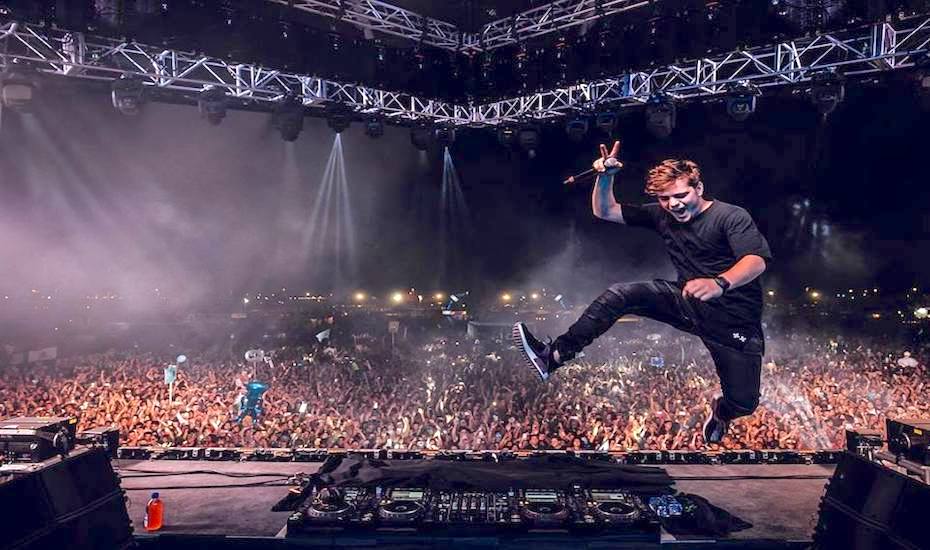 The F1 Singapore Grand Prix returns for its 10th time this year. If you’ve been watching it from the comfort of your silent home for the last nine years, it’s time to venture out into F1 territory and join the action from 14-16 September. To ease you in, we suggest this little list of some F1 essentials: earbuds, a poster supporting Vettel, deodorant (it gets sweaty, trust us) and of course, tickets to the race. But we digress; we’re here to tell you about the concerts (because we all know it ain’t just about the race). Previous F1 entertainment lineups have included the likes of Pharrell, J-Lo, Seal and Duran Duran. Who’s coming this year? Here goes…

Kicking off the list is Jay Chou, the Mandopop titan who can’t get enough of humid Singapore. After performing here just a few months ago, he’s back to get the fans screaming louder than revving engines. Expect hits from his 14th studio album Bedtime Stories and also a special collaboration with homegrown jazz vocalist Joanna Dong, who was also his mentee in Sing! China.

Fresh from Coachella and Lollapalooza, Las Vegas-based rock band The Killers is back to tear up the stage with cult songs ‘Mr Brightside’ and ‘Somebody Told me’. Sharing the stage on Saturday is our preferred Liam in the music industry. Liam Gallagher was the former co-lead singer of rock band Oasis and Beady Eye and aims to bring the house down with hits from his latest album As You Were. If English music isn’t your jam, Sekai No Owari is a timely intervention. Whether you’re a Weebo or a Coulrophobe, you’ve got to admit this eclectic Japanese pop-rock band has the firepower to equal a Ferrari. Jam to songs from the latest album Tree as well as hot singles One More Night and Stargazer.

The biggest event on Sunday has to be Martin Garrix, followed by the race. This superstar is back to knock the socks off all the maniacal EDM heads out there with his hit songs So Far Away and Scared To Be Lonely. While we were all disappointed he wasn’t part of the Ultra lineup, at least this Garrix-crazy generation will get to see their idol at the F1. Joining him on race day is up-and-coming English singer-songwriter Dua Lipa, here to perform her top hits that reached record-breaking highs on the UK charts. Real talk: we’ve gotta say we think that this year’s lineup isn’t as enticing as previous years (think Queen, One Republic and Bon Jovi). But one thing’s for sure, it’s definitely going to be a weekend of non-stop revelry and thrilling night racing.

Reminisce about last year’s F1
And let’s indulge in the post-Grand Prix gossip
And check out the F1 fashion guide
But back to the music: did you get tix to these concerts in June? 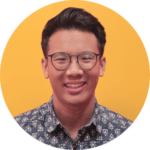