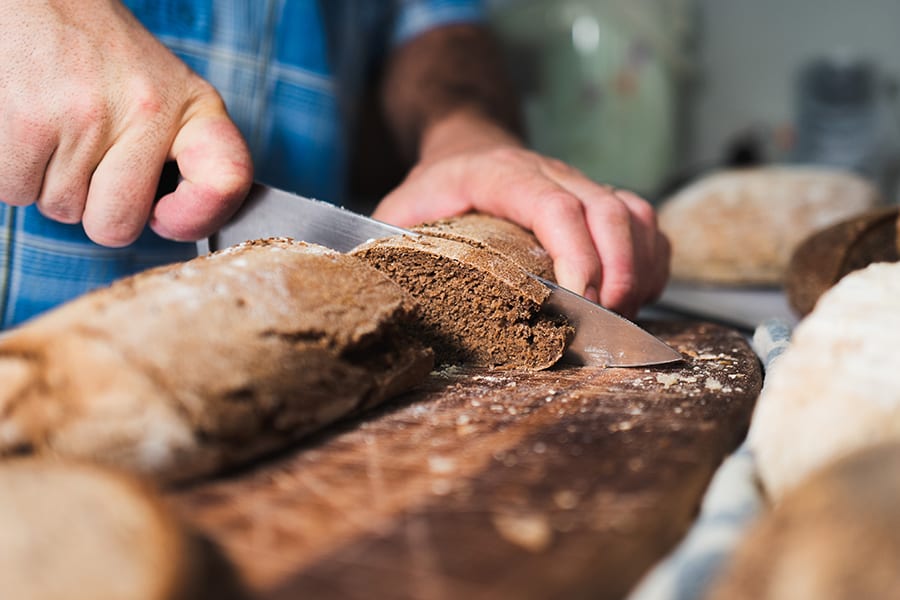 Over the course of a decade, people have started to pay more attention to different sustainable plant based alternatives, hence the thriving number of vegetarian restaurants in Hong Kong, as well as vegan cakes and vegan ice-cream on offer. One of hardest things about being vegan in Hong Kong is to scout out quality bread that doesn’t contain milk or butter. Having heard that there is a plant-based artisan bakery hidden in Tai Mei Tuk, Tai Po, we recently paid a visit to Mayse Artisan Bakery to sample some of the most rustic and delicious bread in town.

Having left Latvia nine years ago, bread master Alex Strelits Strele has since been living in Hong Kong and baking different kinds of traditional Latvian bread for his friends and family. With its existence spread by word of mouth, the cosy Mayse Artisan Bakery was born in December, 2017, and is now operated by the father and daughter duo – Alex Strelits Strele and Ellie Strelits Strele – who actually came from an art background.

Upon entering the bakery, we were welcomed by the friendly father and daughter team, as well as a cup of locally brewed coffees served with plant-based oat milk. As soon as we got Alex to explain the stories behind their signature bread, his eyes lit up, and he walked us through all the steps necessary to craft great sourdough, including the process of fermentation and baking techniques – and it was easy to see how passionate he is about baking.

What are the specialities at Mayse Artisan Bakery? 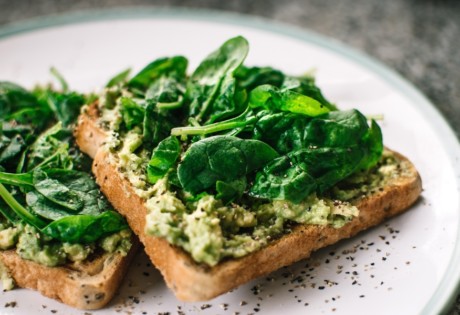 After sampling a number of their sourdough options, we decided that their savoury cornbread and pure rye sourdough made with caraway seeds were the ultimate winners – what a great depth of flavours and complexity. While it’s no surprise to see bread with fennel seeds or rosemary on the streets, it was our first time trying something with caraway seeds. Whether it was the stunningly seductive aroma of the seeds or the alluring texture of the bread, we were absolutely impressed.

Aside from bread, there are also a couple of desserts available, such as their nutmeg and cinnamon carrot muffin and double chocolate muffin, which are equally indulgent.