We review the Broadway Classic, which opened last night in Singapore at the Sands Theatre

Pizazz, sass, and all that jazz!

Chicago is the longest-running American musical on Broadway and the West End, and an absolute MUST-SEE in my books! I was totally glued to my seat with this sizzling, sexy and clever performance that had me laughing out loud. 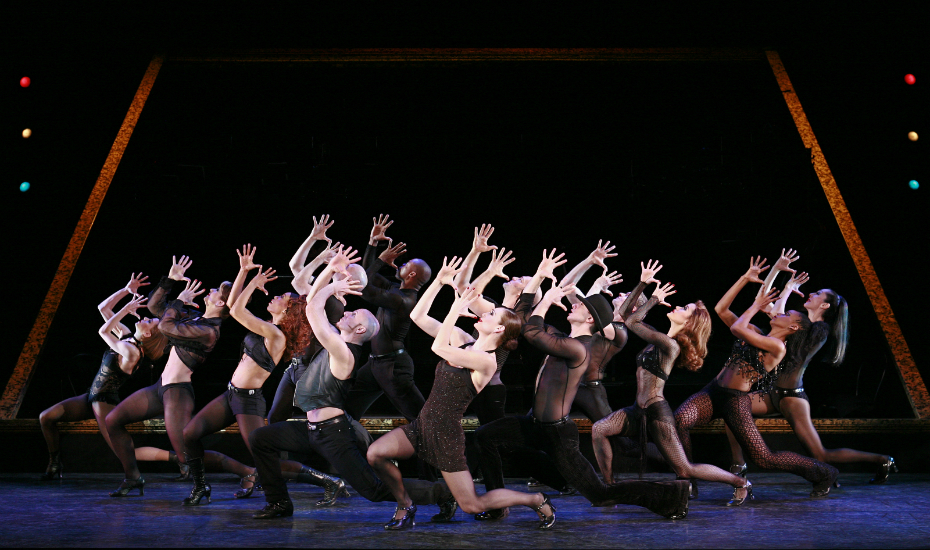 Chicago is the story about nightclub singer, Roxie Hart, who shoots her lover and ends up joining the sassy and lingerie-clad group of murderesses in the Chicago jail. Here, she has to avoid death row and enlists dodgy lawyer, Billy Flynn, for help, while also finding a partner-in-crime in fellow inmate, Velma Kelly.

Based on real-life events back in the roaring ’20s, it’s upbeat, smart and incredibly relevant now as it was when it was written in 1975. It deals with murder, media and manipulation – there was even a cheeky reference to Trump in last night’s performance (I suppose… how could you not go there?). 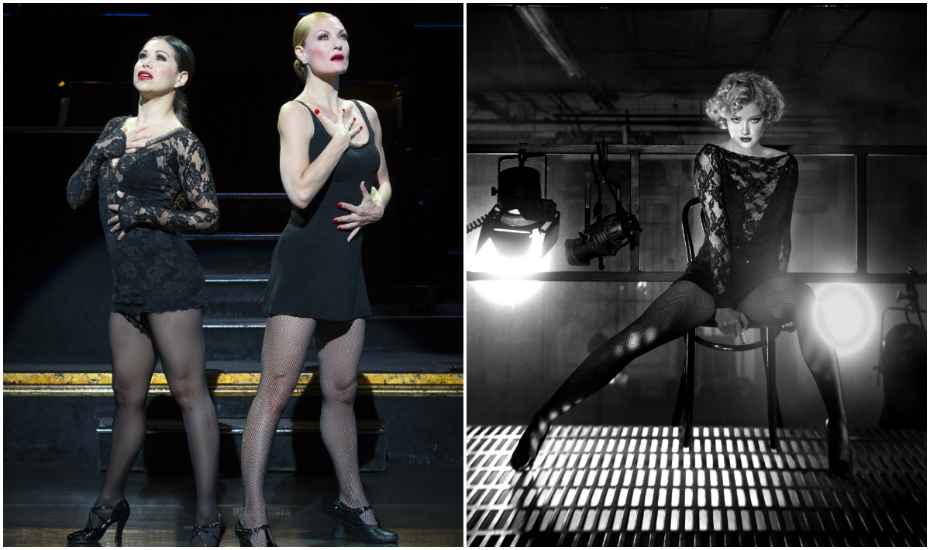 There were so many standout performances when I caught it last night. But particularly, I loved Velma’s solo, when she tries to lure Roxie into forming a duet performance act – it was just so clever, funny and choreographed to a tee. Another favourite was Amos Hart’s solo – “Mr Cellophane” – which articulates his feelings of being absolutely invisible to his wife, Roxie, and everyone else around him. The lyrics and the performances were just so on point. And finally, Mary Sunshine, who really stole the show – as a reporter who has a soft spot for Billy, she had a little surprise in store for the audience (I don’t want to give too much away!).

Chicago was totally fun, fabulous and absolutely riveting. With lots of flesh on display, this racy, dark and hilarious performance had all musical – and non-musical – lovers bopping and tapping along to their ingenious scores, and chuckling along to their witty one-liners peppered throughout the show.

Chicago is on now until 26 February at the Sands Theatre. Tickets start from $65 and are available on SISTIC. A country girl turned city chick, Chris loves discovering the undiscovered, locally and abroad. She's the person everyone asks for recommendations on everything across Asia - and that's why she started Honeycombers.