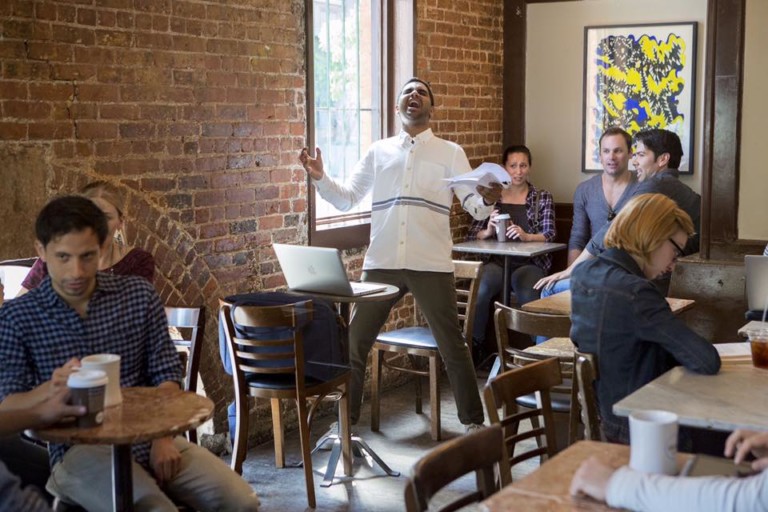 Why, Aziz Ansari? Why did you have to break our hearts?

If you are moving on after the Aziz Ansari scandal, then you will be needing some great comedy to fill the empty space. Try these on for size

Rumours of sexual assault abound over the internet about comedian and television star/writer Aziz Ansari. Like us, you may have loved his show Master of None, and sought solace in other places such as a good book or live music, but if are looking for quality TV viewing alternatives to fill the comedy void, then here are our top picks.

An alcoholic 20-something meets a nerdy wannabe scriptwriter in L.A. at a store. The rest is about relationships blooming, awkward moments, living life and general nothingness, and that’s what makes Love totally addictive. Created by the wonderful Judd Apatow, the acting is sublime, and you will particularly fall in love with the wonderfully endearing Australian flatmate Bertie, who tells it like it is in the most heartwarming of ways.

Watch it on Netflix

Centred around a group of gay besties in San Francisco, Looking is a totable lovable show (sense the theme here!) that confronts relationships, race, age, gender stereotypes and just about everything else. With gritty San Fran hangouts as the backdrop, this group is looking for love in all the wrong places, but they aren’t afraid to go out large in the meantime.

Watch it on HBO 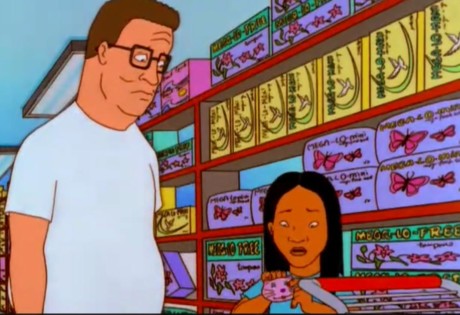 Set in L.A. (again…), You’re the Worst has a quirky set of characters who are played by a great cast of actors, including the stupidly talented Kether Donahue. Loosely based on a couple who don’t really want to commit to each other, the hilarious events that ensue in the extended friendship group reflect typical daily life, making the show totally relatable. This show isn’t afraid to tackle the big topics and speaks openly about issues such as depression, abortion and divorce, but is also packed full of humour. We challenge you not to sing the “Sunday Funday” at your next Sunday freeflow brunch.

Watch it on FX

Two bad-ass ladies and their day-to-day lives in New York. Doesn’t sound like much, but Broad City brings the laughs with its poignant look at feminism and trying to find yourself in the big city. The music is just about as dope as the medley of side characters that float in and out of this series; yas Kween!

Watch it on Comedy Central

What happens when the love/lust or even the like goes out of a marriage? Togetherness follows a thirty-something couple in L.A. and their struggle to keep it all – well – together. Melanie Lynskey and Mark Duplass lead the cast, where friends and family add to the drama, ridiculousness and overall humour. A perfect watch for those who are worried they will die alone and those stuck in a relationship that needs some fire.

Watch it on HBO

Looking for more entertainment in Hong Kong? Try out our favourite movie theatres, sing it loud at these karaoke bars or rack’em up on the best pool tables in town.

Level 1 Learn to Read the Tarot