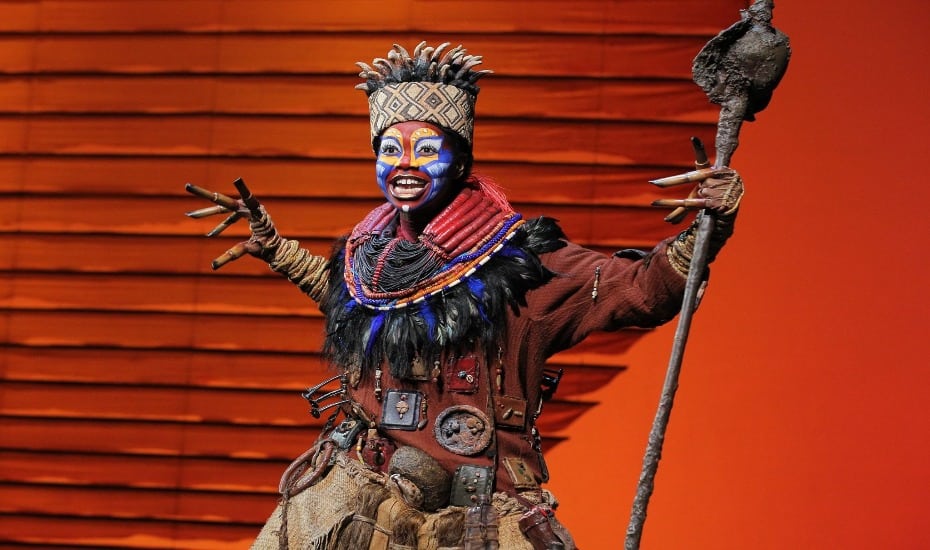 Do yourself a solid and head over to watch The Lion King – it’s the summer’s “mane” event.

Theatre lovers are having a dramatic year with several international theatre productions landing on our shores. Unless you’ve been living under a rock, you know that The Lion King Musical is back in the city until 23 September 2018. Back in 2011, the show played in Singapore for eight long months and now it’s here again for a shorter run.

If you’re anything like us, you probably grew up watching The Lion King (it was the Frozen of our time). The 80s and 90s babies will remember staring hypnotically at the TV screen – rooting for Simba, hating on Scar and completely losing it to Hakuna Matata. Fast forward to 2018, you’ll still find yourself entirely awestruck at Julie Taymor’s The Lion King Musical.

There’s no build up. The extravagant show starts off on the highest possible note with the anthem Circle of Life and runs with it. Calling it grand might be an understatement and there wasn’t a dry eye in the house. Happy tears, of course – all the animals (even a massive elephant) of the Kenyan savannah just went up on stage in the most spectacular manner for crying out loud!

From there on, it’s one captivating moment after another. The new international tour cast, a truly global lot hailing from 19 countries, are on point. And to think they just had eight  weeks of rehearsals before their first show in Manila in March.

Don’t go expecting a brand new story – it’s the same dysfunctional family drama about a murder and property usurping. Go for the magic and theatrical spectacle. Even though I rewatched the movie the night before the show, it was humanly impossible to look away from the stage. 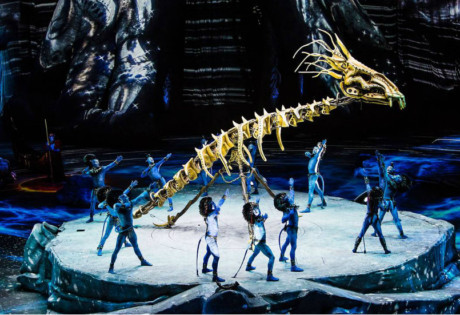 In two hours and 30 minutes, we witness tons of clues, subtle theatrical additions and subtractions that told a deeper story – far more meaningful than the movie it’s based on. And the comic relief – Pumba, Timon and even Eddy (the hyena with no spoken lines) had the crowd in splits. (Semi-spoiler alert: Keep a ear out for some comically timed Singlish)

Paws up to the cast – our absolute favourites were Jonathan Andrew Hume (Simba), Andre Jewson (Zazu), Noxolo Dlamini (Nala) and Ntsepa Pitjeng (Rafiki) who were mighty impressive. Their booming voices are still echoing in our heads. We have to give it up for Anthony Lawrence whose portrayal of Scar was all kinds of wicked.

Sure, it’s been said a billion times before but we cannot sign off without appreciating the puppetry. The uncommonly detailed puppets are combined with actors who are visible to the audience (it’s called a Double Event) – the sight and sounds come together in an enchanting display. In case you’re wondering, the man backstage in charge of all the puppets is Singapore’s Tim Lucas.

Review: Why the Aladdin musical blew us away

Do you wanna join the Secret Theatre Project?