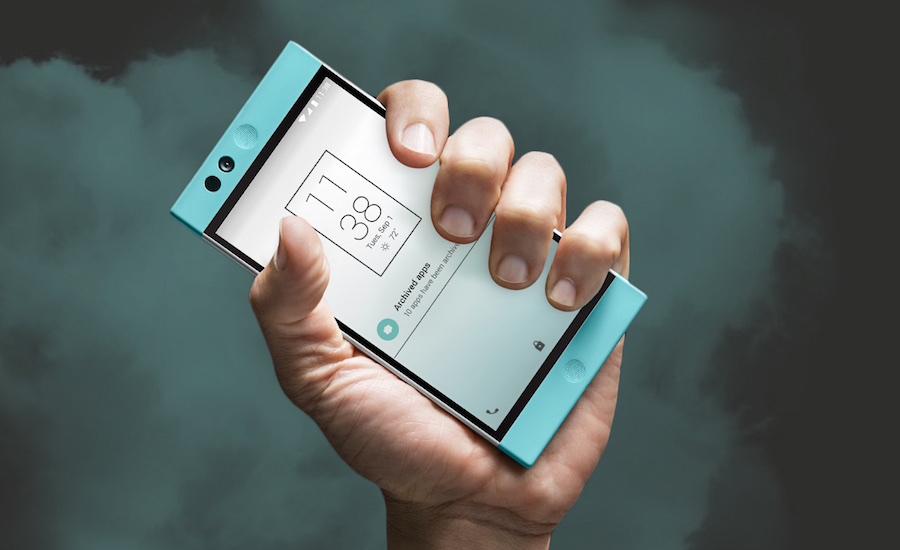 The newest player in the cellphone market (Photo credit: Nextbit via Facebook)

Which smartphone has the best camera, cheapest price, user-friendly and convenient support software? We fill you in; there’s more than just the Apple iPhone and Samsung Galaxy

Smartphones are, without a doubt, the most ubiquitous pieces of technology in our hyper-connected day and age. But like most consumer gadgets, your app-stuffed, camera-slingin’ handset will probably be obsolete in a couple of years. So is it natural that you’re already thinking about which phone to get next? Absolutely. To prevent you from getting completely lost in the sea of new releases, here’s our guide to seven of the best smartphones you can get in 2016 and the near foreseeable future. After all, iPhones aren’t the only devices worth looking at!

For those who are just too used to Apple: iPhone 7

I might be a seasoned Android user, but there’s really no denying the brilliance of the iPhone. It’s sleek, iconic, and has one of the most thoughtfully-designed interfaces seen in a phone. The next generation iPhone 7 is expected to be released in September, and will feature a slight redesign with an upgraded processor and no standard 3.5mm headphone jack. Yes, you read right; the iPhone 7 will only support headphones sporting a proprietary headphone jack that is smaller and slimmer. Another option would be Bluetooth headphones, but who wants another device to charge. But on the flipside, we’ve been hearing some rather interesting rumours about the next iteration of the iPhone sporting even larger screen and water resistance!

Expected release for iPhone 7 is September 2016.

For those with small hands: Sony Xperia Z5 Compact

For a decade, phones have been steadily moving towards bigger, wider screens. But enough is enough; unless you keep your phone in your handbag, you’ll never understand the struggle of trying to stuff a massive smartphone into your front jean pocket. Thankfully, we’re not devoid of options thanks to the power-packed Sony Xperia Z5 Compact. Despite its 4.6’ size, this phone packs a processor and battery that’ll easily hold it’s own against larger phones.

For those who love music: HTC 10

Who even carries around an MP3 player these days? With Spotify and built-in music players in our phones, it’s hard to justify carrying another device around with us. But if you’re an audiophile listening to music from a phone, the poor sound reproduction might rustle your jimmies. HTC’s new flagship handset, the HTC 10, has been designed with major emphasis on sound quality. It’s also one of the few phones with a Japan Audio Society certification for hi-resolution audio processing. In addition to having a killer amp, the phone sports HTC BoomSound speakers with separated tweeters and woofers for full sounding audio. Just don’t go blasting bad techno on the bus please. 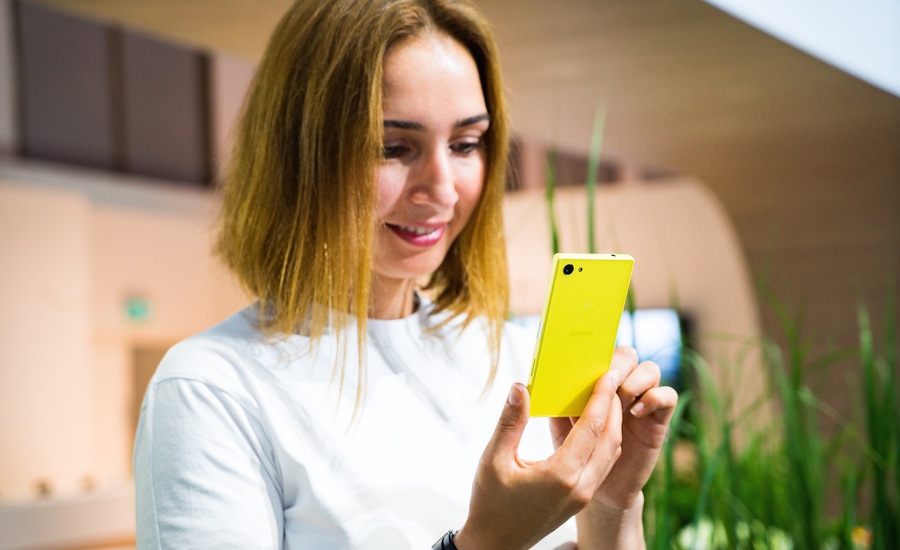 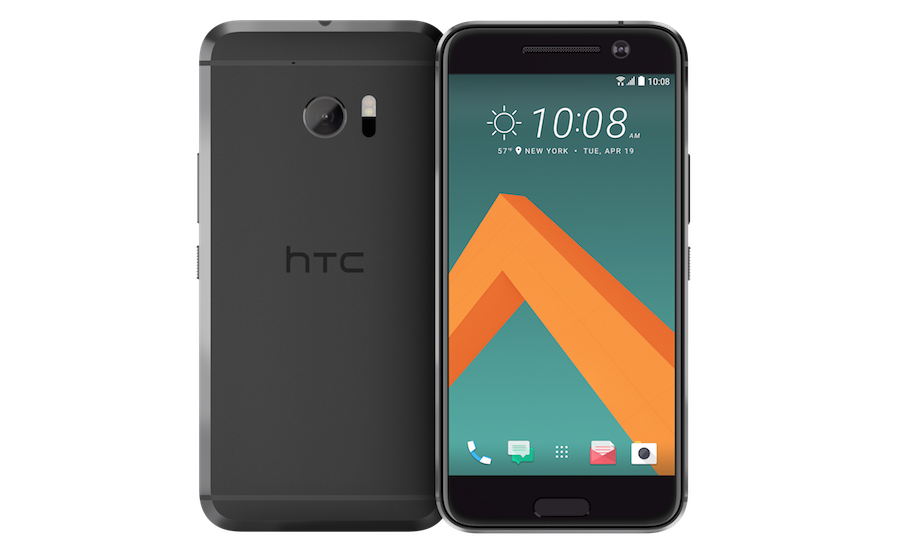 The HTC 10 is perfect for audiophiles (Photo credit: HTC) 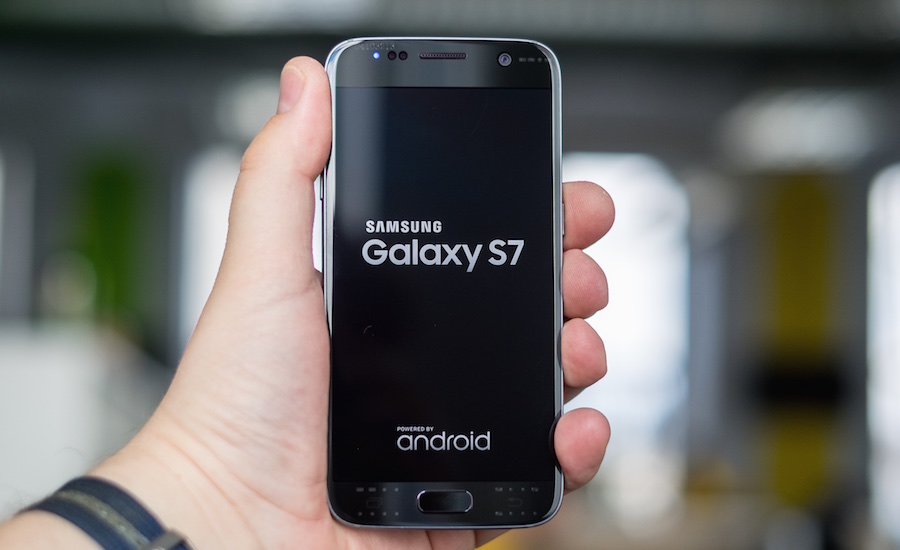 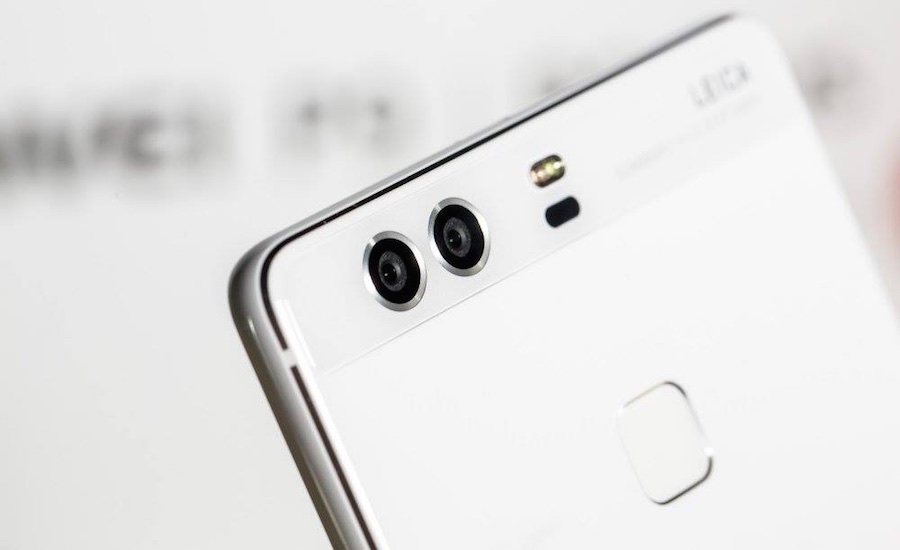 The P9 gives you two cameras for twice the detail (Photo credit: Huawei via Facebook) 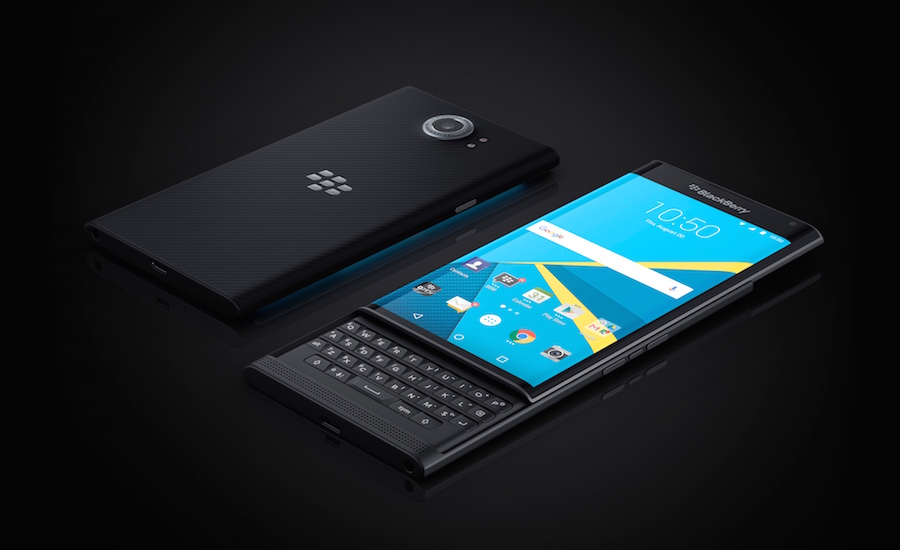 Blackberry is back, with an Android OS and a tactile keypad (Photo credit: Blackberry)

For the photographers: Huawei P9

“Made in China” doesn’t inspire confidence the way “Designed by Apple California” does, but the last few years have shown that Chinese phone companies have really stepped up their game. Co-engineered with Leica Camera AG, Huawei has released its new flagship handset, the P9. The handset’s most distinguishing feature is its dual cameras: one to capture colour, and another monochrome camera for acquiring picture detail. The two work in concert to capture vivid, high quality images, that will really make your Instagram feed pop. The P9’s camera engine is also a robust one, truly making this device half-phone, half-camera.

For those who want a tried and tested classic: Samsung Galaxy S7

For a long time, Samsung’s Galaxy line-up has been the iPhone’s only real competitor. While other brands have been edging on its turf, it’s not hard to see why the Galaxy series has remained one of the most attractive android options thanks to its robust feature set and performance. The latest iteration of the Galaxy, the S7, sports a slick metal casing, bright clear display and Android’s latest Marshmallow OS, a more energy efficient and reliable OS. If OS X just ain’t your thing, this is one of the best options for fans of the Android OS.

For those who want something new: Nextbit Robin

Crowd-funded products can be pretty hit-or-miss, so it’s understandable that some of us might think shelling out $500 for a phone birthed on Kickstarter is a bad idea. But, if initial reviews are to be believed, this newcomer has managed to put together a rather nifty new device packed with novel features. The most persuasive one? The cloud storage system built right into the OS. The phone backs up photos, apps and music into the cloud whenever you’re short on space, and seamlessly pulls it back when you need it. So theoretically, you never run out of space. This probably means you’ll want to pair it with a beefy data plan though!

For those who prefer a tactile keyboard: Blackberry PRIV

We’ve had on-screen keyboards for over a decade now, but some of us are just more comfortable with contact on our fingers. After all, who wants to compose a lengthy business email using a touch screen? For those fed-up with finicky on-screen keyboards, Blackberry handsets serve as the last bastion of this forgotten breed. Now, you might scoff at the idea of buying a Blackberry in 2016, but bear with us, the Blackberry PRIV runs on the far more intuitive Android OS, making it a perfectly viable option. Now if only Nokia made a comeback like that.

All prices are approximate.