From cheap smart watches to those suitable as sports gadgets, here’s our guide for hopping onto the smart watch revolution

When the Pebble Classic landed a lukewarm review after debuting in 2014, it was mostly regarded as a techy novelty that would never reach mainstream appeal. Two years later, what started out as an idealistic gimmick has begun inching towards ubiquity, with the release of slimmer, less-clunky looking models. Smart watches are now proudly acknowledged as wearable tech that are both a fashionable and functional addition to your wrist. Don’t know where to start? We’ve picked out seven of our favourite models that’ll appeal to techies and fashionistas alike.

It comes as no surprise that this is the watch for iOS users. Boasting stunning good looks, a variety of case and strap options, support for Siri and a plethora for apps, this watch is the ultimate wearable companion to your other Apple tech. Unfortunately, all this comes at a price, $448 to be exact. And this is just for the cheapest aluminium model on a rubber strap. More ‘exclusive’ editions of the watch, like the 18-carat rose gold edition will cost you an obscene $22,500.

For those on a budget: Pebble Classic

This pioneering device deserves a place on this list not only because it was one of the first pieces of wearable tech, but because it’s still a great buy even now. Featuring a slew of features like a monochrome, always-on e-ink display, vibration alerts and email notifications, the Pebble Classic is probably the most budget-friendly way to hop onto the wearable tech revolution at a mere $149. Sure, it’s decidedly chunky and only sports a monochrome screen, but when’s the last time you owned a piece of technology with a week-long battery life?

For the techies: Pebble Time

Like the original Pebble but want something a little more cutting-edge? Although a bit more than twice the price of the original at $329, the Pebble Time offers an always-on colour e-ink display, seven-day battery life and a slick, understated case that’ll appeal to techier users. Like its predecessor, the Pebble Time plays well with both Android and iOS users so everyone can get in on this useful little gadget. 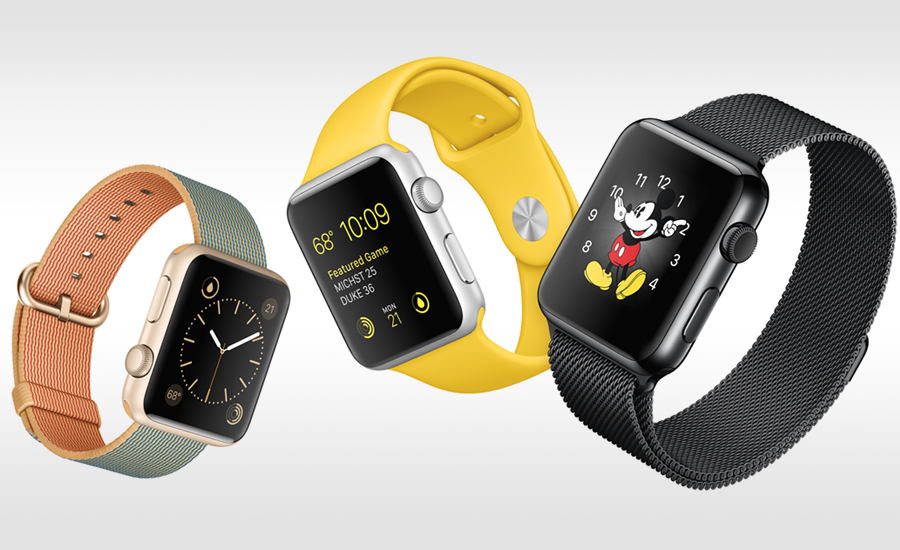 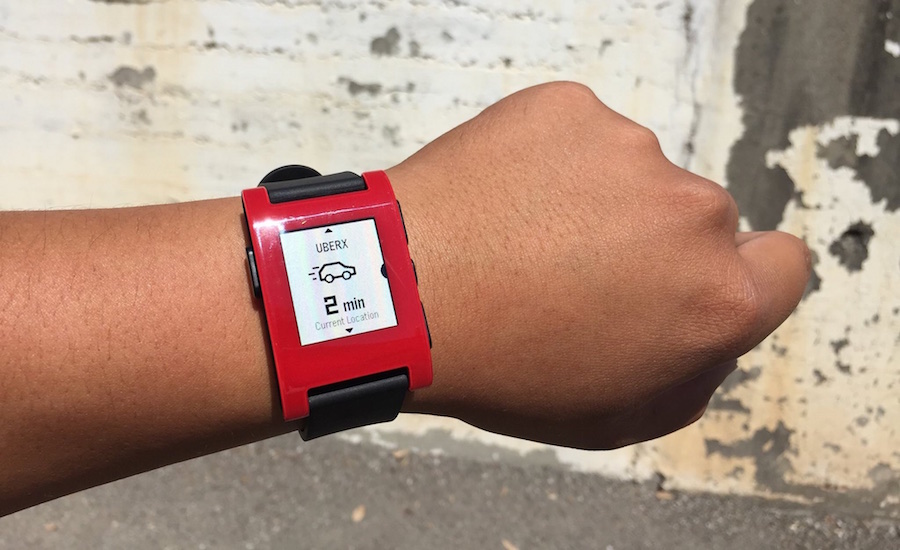 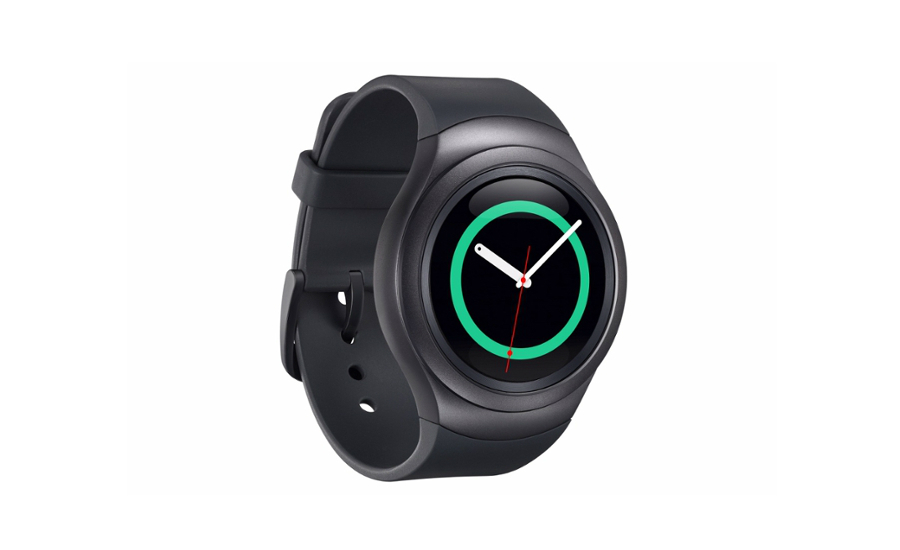 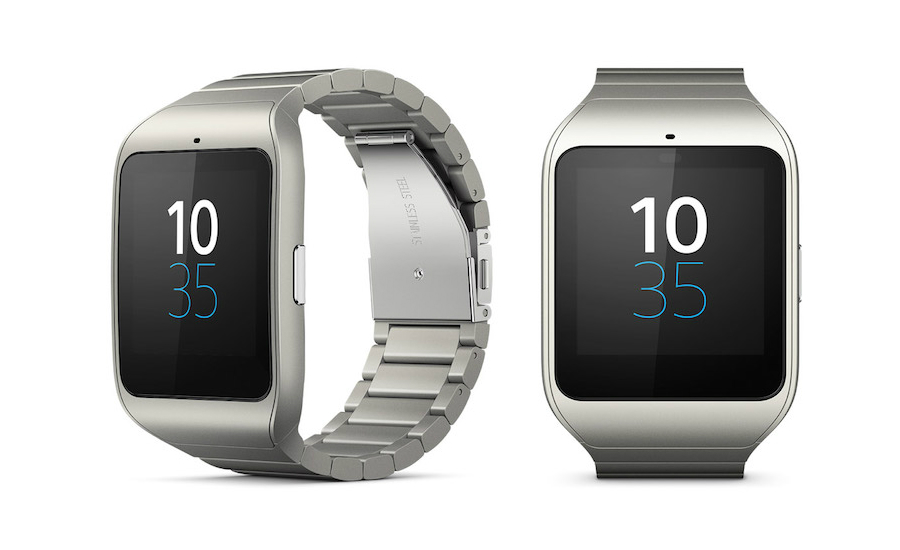 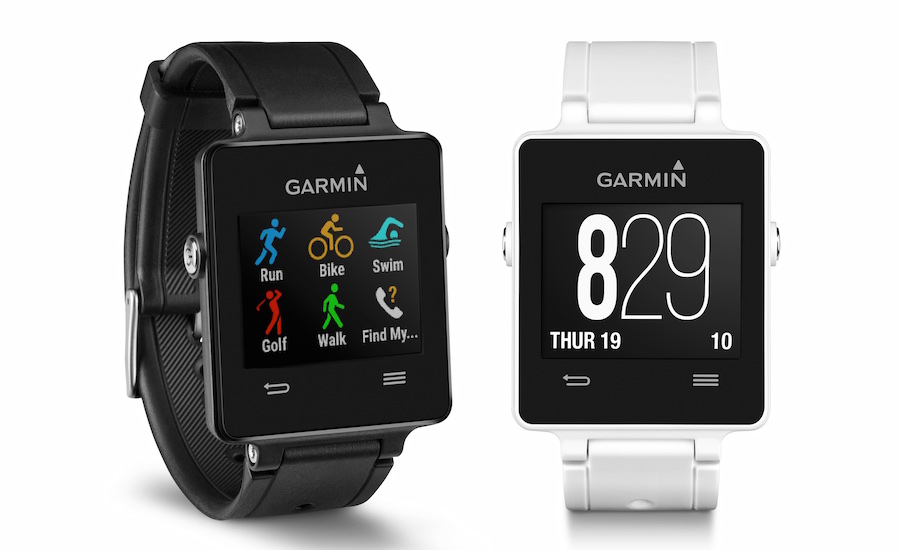 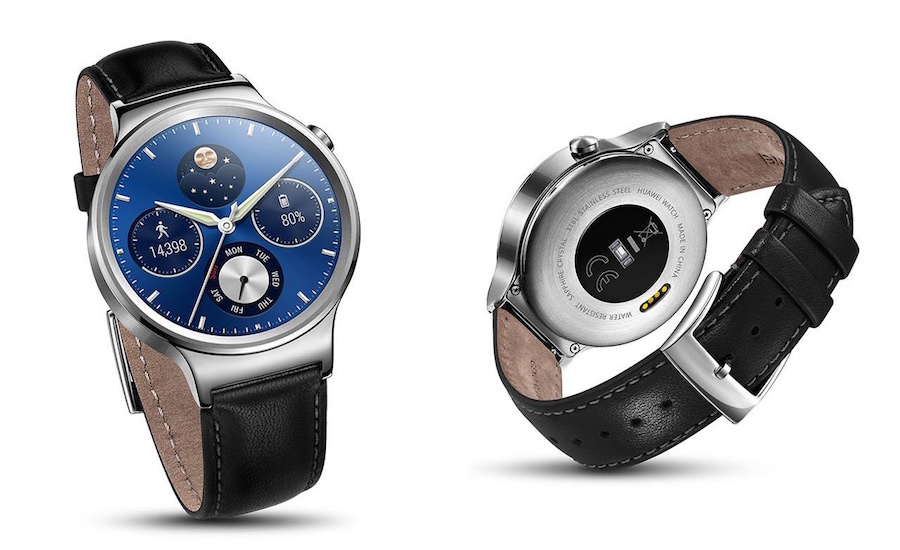 For the sporty ones: Garmin Vivoactive

Garmin’s been out of the spotlight for a while now, shadowed by the slicker smart watches from Samsung and Apple, but they’ve undoubtedly got the sport technology part down to a science. The Vivoactive offers sportsmen and women a variety of useful built-in apps for running, golfing, cycling and swimming (yes, it’s water-resistant too). Oh and the real sorcery behind this piece of kit is its incredible three-week battery life.

Samsung’s answer to the premium Apple Watch hits the market at a similar price point at around $400. Featuring a stainless steel casing and plastic band, the S2 will no doubt find itself compared to the entry-level Apple Watch. The most notable feature of the S2 is the rotating bezel used to scroll within apps, one which will appeal to people who prefer some tactile elements in their tech. However, it’s worth mentioning that the S2 is unable to create reminders for events. A rather baffling omission considering it’s a standard in most smart watches.

For those who like all things retro: Sony SmartWatch 3

The Sony SmartWatch 3 is the type of watch you’d imagine 2016’s Marty McFly would wear. It’s got retro good looks, GPS and a whopping 420mA battery that’ll give you up to two days of use between charges. True to Sony’s Walkmen heritage, the watch is also capable of pairing with wireless headphones for music on the go. While the rubber strap version won’t win any awards in the looks department, the brushed stainless steel version makes for a nice piece of wristcandy at $429.

For the traditionalists: Huawei Watch

So you like the convenience and feature set of a smart watch but don’t like the generally techy-looking offerings above, huh? If you’d rather a more traditional-looking timepiece that’s packed with the standard features, the Huawei Watch will be exactly what you’re looking for. Set in a 42mm steel case, the watch comes in a variety of colours with a choice of leather or stainless steel straps. The watch’s build quality itself is stunning; no cheap plasticky parts here. But, perhaps the best feature of this watch is its stunning AMOLED screen that displays crystal-clear, high contrast images. However, these classic good looks come at a hefty $600 dollar price tag for the basic model.