Hwyl embodies the beautiful scent of a forest and has great sticking power for day-to-day wear, find out why it’s so special.

From scouting out the best nail salons in Hong Kong to the most interesting unisex fragrances, we try our best to keep an eye on the latest beauty news. Created in partnership with French perfumer Barnabé Fillion, Aesop’s perfume Hwyl unveils a story about an ancient Japanese forest. See why it has got us addicted to its woody and smoky scent.

Formulated in partnership with French perfumer Barnabé Fillion, the launch of Hwyl took place in one of Hong Kong’s most beautifully decorated fine dining restaurants, Tate Dining Room. As per Aesop’s ultra-on point holistic story-telling approach to marketing, a stunning video was running throughout, showing visuals of a forest and playing music that made us feel like we were in-between the trees.

Cut to a table lined with moss and a range of moss-green boxes in which Hwyl is packaged. The word Hwyl is actually Welsh, meaning a feeling of emotional motivation, and this is exactly what the whole atmosphere at the launch evoked. In fact, Fillion created Hwyl to pay homage to the stillness of an ancient Japanese forest – so dreamy. 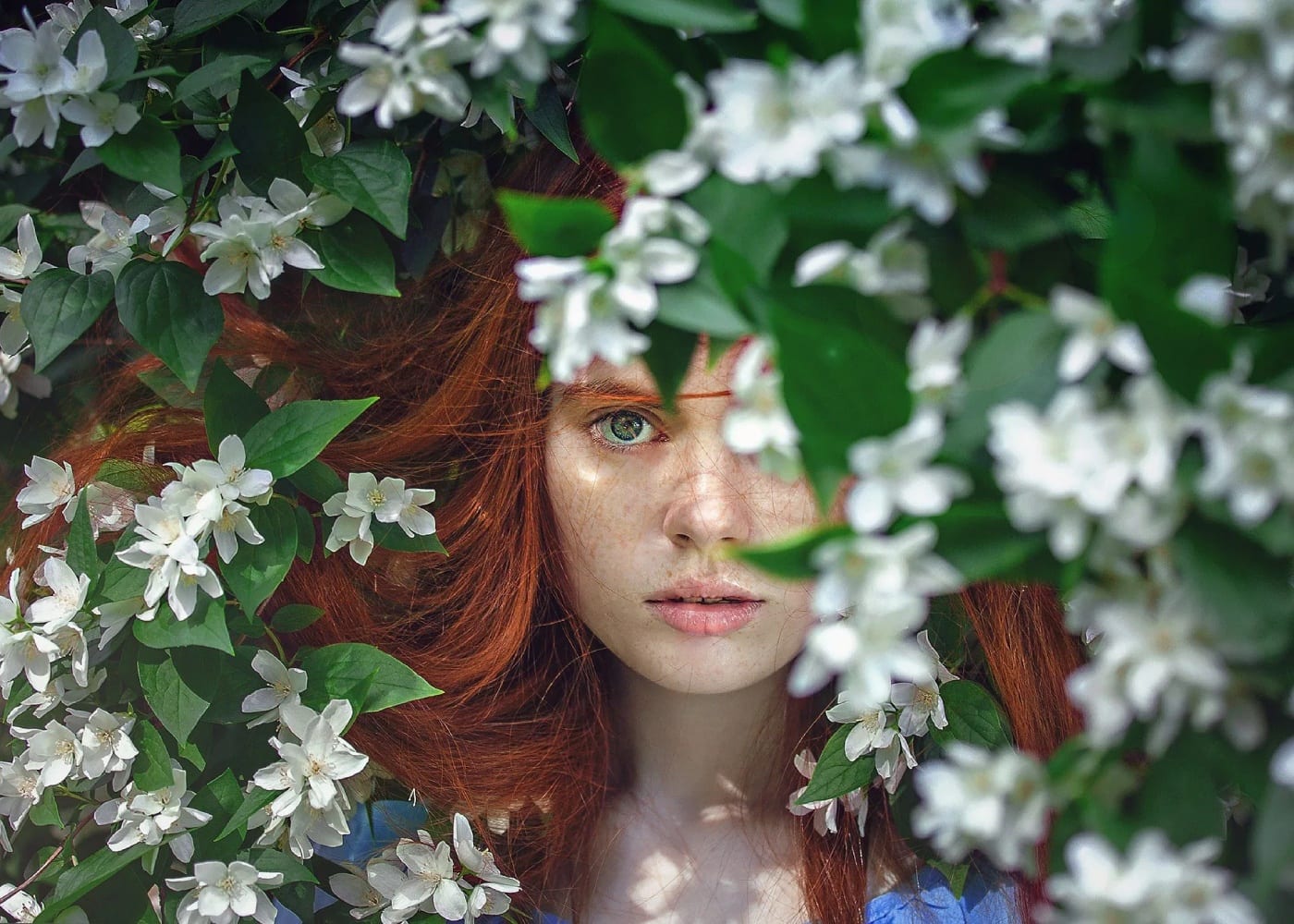 Skincare products you have in your pantry

Well, Hwyl embodies that forest theme and finds its scent from a smoky introduction on top of a woody Cypress heart. The addition of Frankincense and Vetiver Extract along with spices and fresh Thyme extract means it comes off both fresh and bold at once.

Whenever I wear Hwyl, I get loads of comments, as it’s not a typical fragrance, and I love how long it lasts on my skin. I also think it’s great that the scent is not marketed at any one particular gender.

Fragrance is a personal thing, so of course this perfume will not suit everybody’s taste, but I think it is a great everyday perfume that lasts through the busy work day and gives off refreshing bursts throughout the day.

We indulge in the freshest seafood at Table