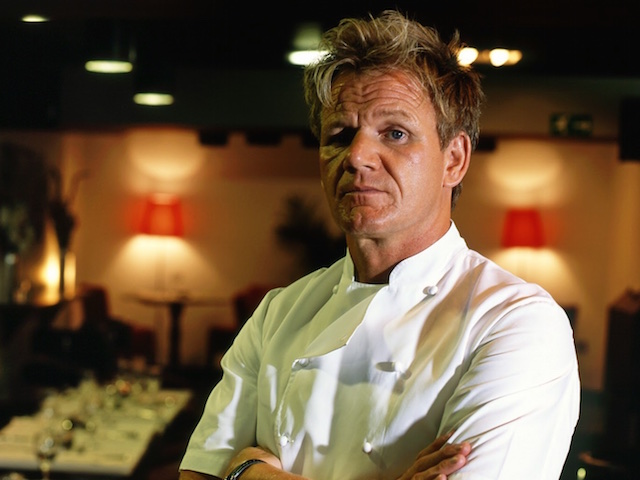 In case you didn’t know, famed chef and entrepreneur, Gordon Ramsay, was recently spotted in Singapore. In his short visit, he cycled around Marina Bay Sands and tucked into a bowl of laksa, but more importantly, it was reported that he was considering the idea of opening a new fine dining establishment here in Singapore – a new branch of Restaurant Gordon Ramsay. The original Michelin Star restaurant, located in London, features Ramsay’s take on fine French cuisine. And boy, wouldn’t we love to have it here too! 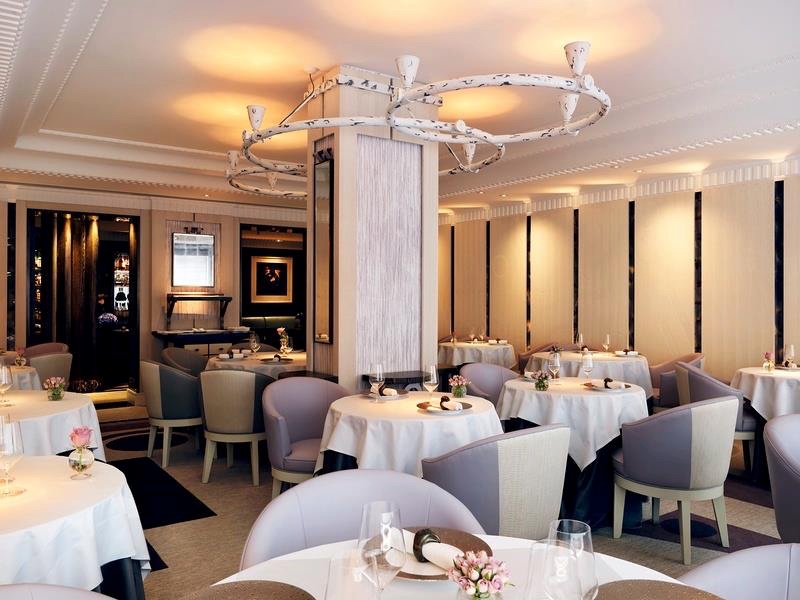 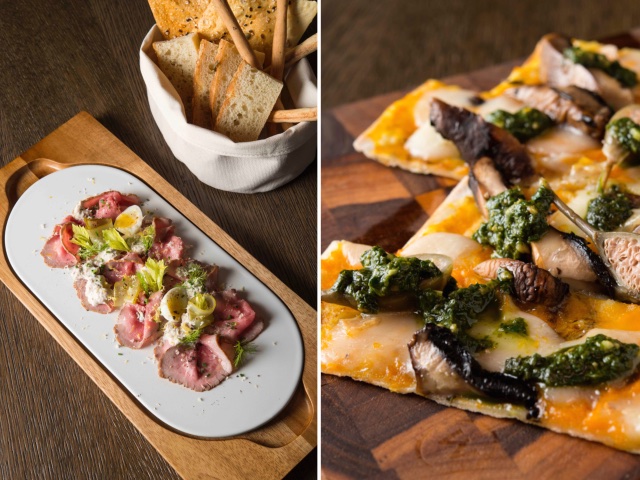 Fans of Gordon Ramsay will have to be patient though; the celebrity chef is focused on improving his current restaurant, Bread Street Kitchen. Only when he’s completely satisfied with it will he make any solid plans for a second restaurant – one that hopefully opens in 2017 with a 70-80 seat capacity.

But fret not, you can always pay a visit to his highly regarded Bread Street Kitchen at the Marina Bay Sands. If you’re not already savvy to this much talked about restaurant, our review will get you up to speed.