Prior to its second season next year, a film version of Cells at Work!! is set to hit the big screens of Golden Village!

Be one of the first in Singapore to catch Cells at Work!! in an exclusive fans’ screening at Golden Village. The special screening edition fans’ screening will take place at 1pm on Saturday, 12 December at GV Plaza. Patrons who purchase their tickets will also receive a goodie bag consisting of an A3 movie poster, A6 postcard set, Cells at Work L-File or Mousepad and a Yakult goodie bag consisting of a keychain, a drink and a tote bag.

Cells at Work!! is an action comedy that has garnered praises from a wide array of audiences, from casual viewers to professionals in the medical field. This latest hit edutainment started off as a manga series before being adapted into an anime television series. Viewers can know more about their bodies and also be amused by this enjoyable series and its characters!

Regular screenings for the movie will premiere on 17 December.

Tickets are priced from $27 onwards and will be available from 12pm today at gv.com.sg, iGV app (iPhone and Android), GV Automated Ticketing Machines and GV Box Offices.

Limited tickets are available so grab them now! A Wellness Retreat: An Emergence of Self 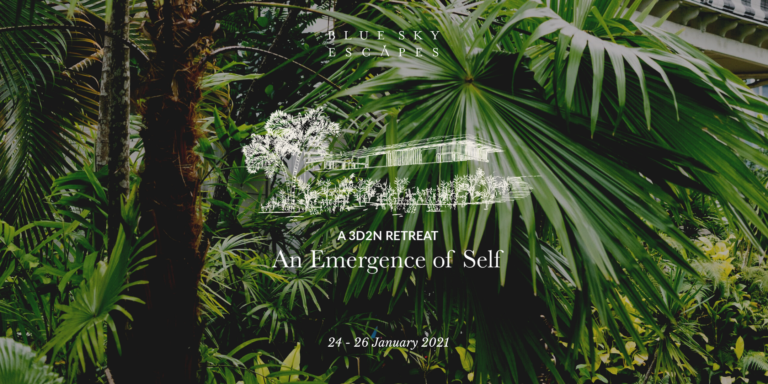 Spruce up your home this festive season