Armin Only Embrace is a solo set by Armin van Buuren with live performances of internationally acclaimed artists as Mr. Probz, Kensington, Eric Vloeimans, Cimo Fränkel, Betsie Larkin, Angel Taylor and BullySongs. During the year more destinations will be announced.

The Armin Only Embrace world tour is closely related to Armin van Buuren’s latest artist album, ‘Embrace’, in which the five-time #1 DJ of the world embraces different styles, genres, and sounds through collaborations with a wide range of internationally acclaimed artists. The majority of these artists, including Mr. Probz, Kensington, Eric Vloeimans, Cimo Fränkel, Betsie Larkin, Angel Taylor and BullySongs will accompany the world-renowned DJ and producer on tour.

Organised by The Livescape Group and The Multiply, Armin Only Embrace is a dance event like none other. It is where theatre and dance music merge for one immersive show. 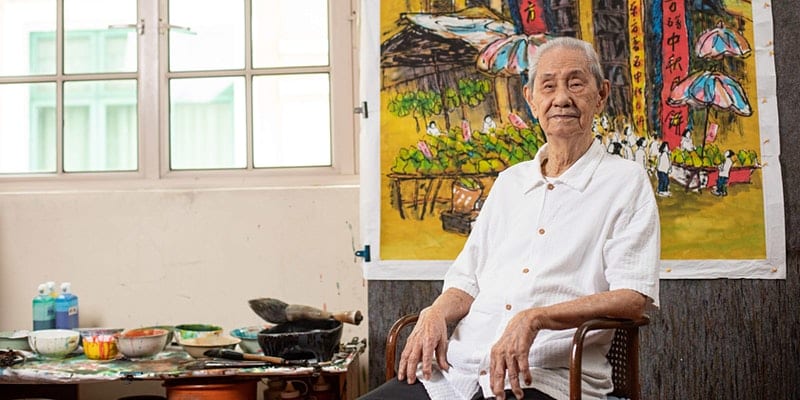 [Free Event] The Key To An Ideal Name