Bourdain's sprawling food market in New York's most fashionable neighbourhood may be halfway around the world, but it's closer to home than you think. Here’s why we should all celebrate its menu

Celebrity chef, award-winning TV host and bestselling author Anthony Bourdain is building a massive 155,000 square feet food market on Hudson River, in New York’s meatpacking district (where else). Bourdain Market, as it’s currently called, is slated to open in the third quarter of 2017, and will feature 100 (!!) retail and wholesale food vendors from New York, other US states, and overseas.

How is it relevant to Singapore? In an early report on The New York Times, Bourdain says that “the beating heart and soul” of the project will be a Singapore-style hawker market. But this hardly raises any eyebrows, given Bourdain’s public declaration of love for our local food. What’s revolutionary though – well, in my mind and in New York at least – is his plan to bring local mom-and-pop businesses into the megamarket, rather than having big-name chefs whip up their versions of Asian street foods. And if his recent wishlist of dream dishes is anything to go by (four out of 10 come from our sunny island; see images below), it looks like our famous local food like Hainanese chicken rice is about to become very big. 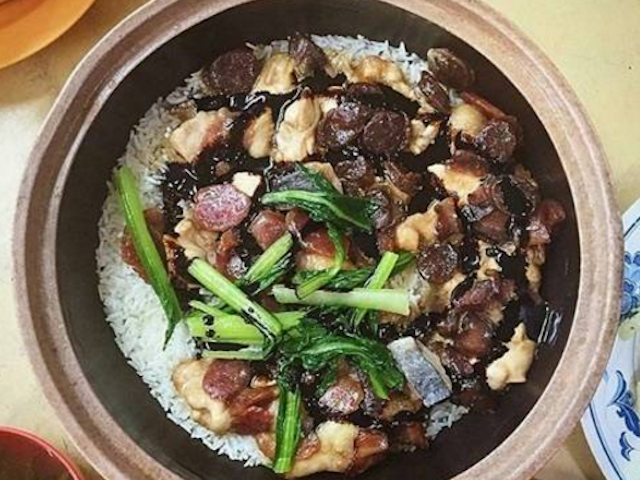 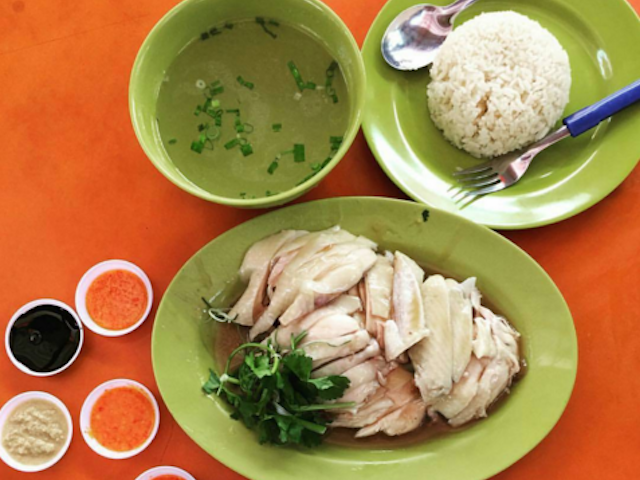 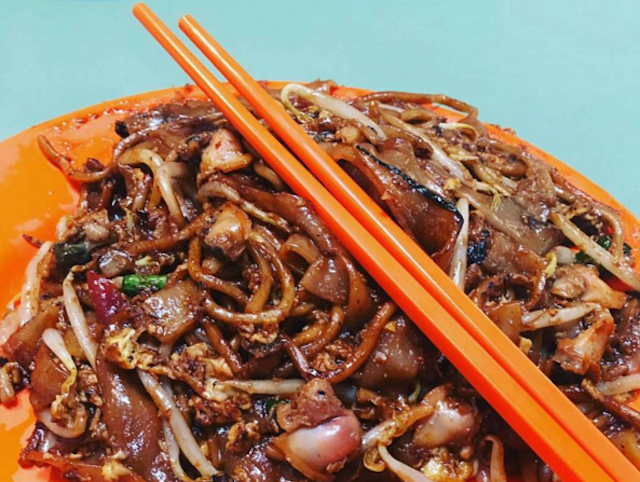 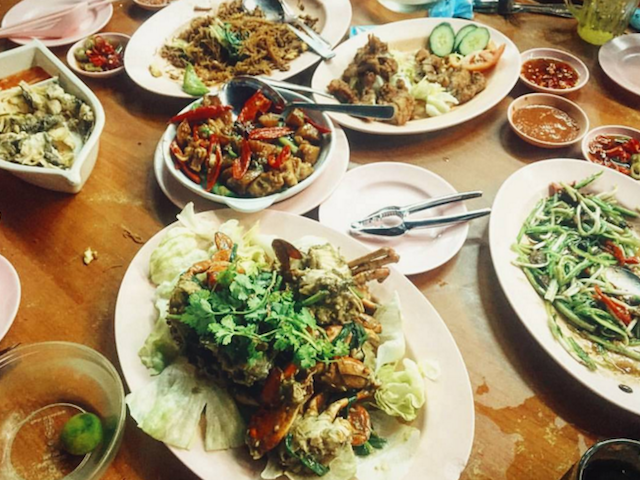 Why does it matter? Because Singapore’s precious hawker culture is in danger of dying out and going extinct. We’ve been talking about this for years now, and, thankfully, there have been noticeable efforts from the government, industry and individuals to preserve our hawker heritage. Bright young things are setting up interesting stalls in hawker centres, and some amongst them took over their family’s businesses. The Government announced early last year that there’ll be 20 more hawker centres in the next 12 years, and their Hawker Master Trainer Programme shows no signs of slowing down. Thing is, sadly, there’s still a gap: longstanding hawkers are closing down faster than new ones cropping up. And while people’s preconceptions on the hawker trade are shifting (albeit slowly), running a small food stall in Singapore is still perceived as an unglamorous career move for most millennials.

But Bourdain’s Market’s inclusion of real Singaporean businesses like Geylang Claypot Rice (Straits Times confirmed a deal had been struck) might just be the thing that our local hawker culture needs to beat the odds. New York is one of the world’s greatest food cities, and for us to make our way across the pond and making a mark on the global culinary landscape is a huge deal. Being a hawker is lowly? Says who?

See Bourdain’s 10-dish wishlist for his market via The List App.