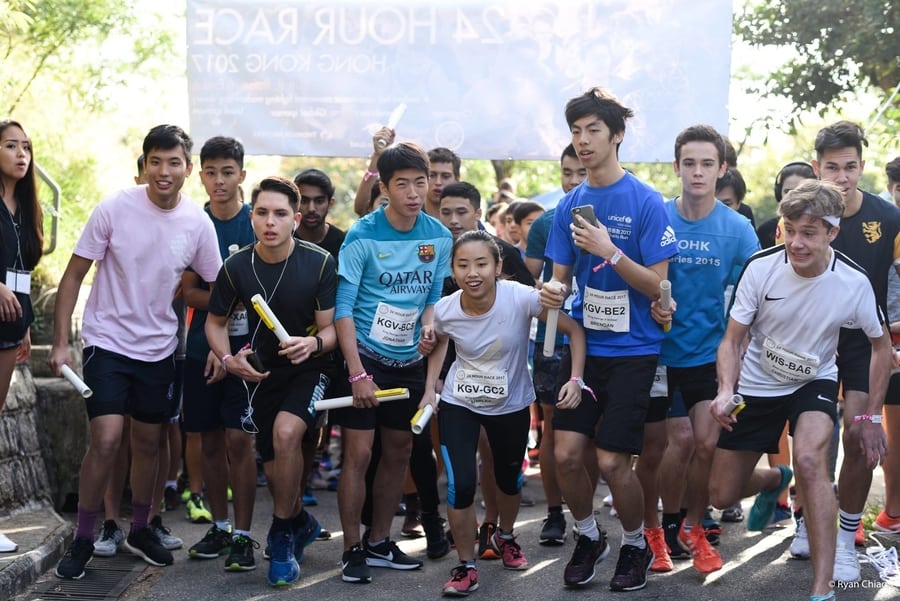 Aiming to put an end to slavery, the student-led endurance relay race 24 Hour Race hopes to raise awareness and funds to fight against human trafficking

If you’re looking to volunteer in Hong Kong, make donations or adopt pets, remember that small charities can make a big difference in the community. Established by Christopher Schrader in 2010, who had the vision to unite extreme youth endurance with philanthropy, 24 Hour Race was born as a student-led endurance relay race aiming to put an end to slavery.

The premise of 24 Hour Race is to push people physically and mentally and to advocate for the 40 million of men, women and children that are confined by the chains of slavery. By inviting students to participate in the race as a team of eight over the course of 24 hours, the race helps raise awareness against human trafficking and all funds go towards anti-slavery charities.

Over the years, 24 Hour Race has also become one of the biggest youth-led global abolitionist movements that has expanded to cities like Kuala Lumpur, San Francisco, New York, Seoul, and Singapore. 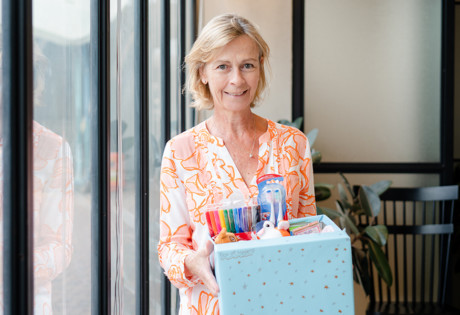 When is the upcoming race in Hong Kong?

Taking place on 1-2 December (starting at 9am) at The Peak, students from different schools that have gathered a team of eight people will run a continuous relay race over the course of 24 hours, around the 3.2km track on Lugard Road. The December race is entirely student-based, and if corporates want to join, stay tuned for their corporate race – which is tentatively scheduled for next year’s March.