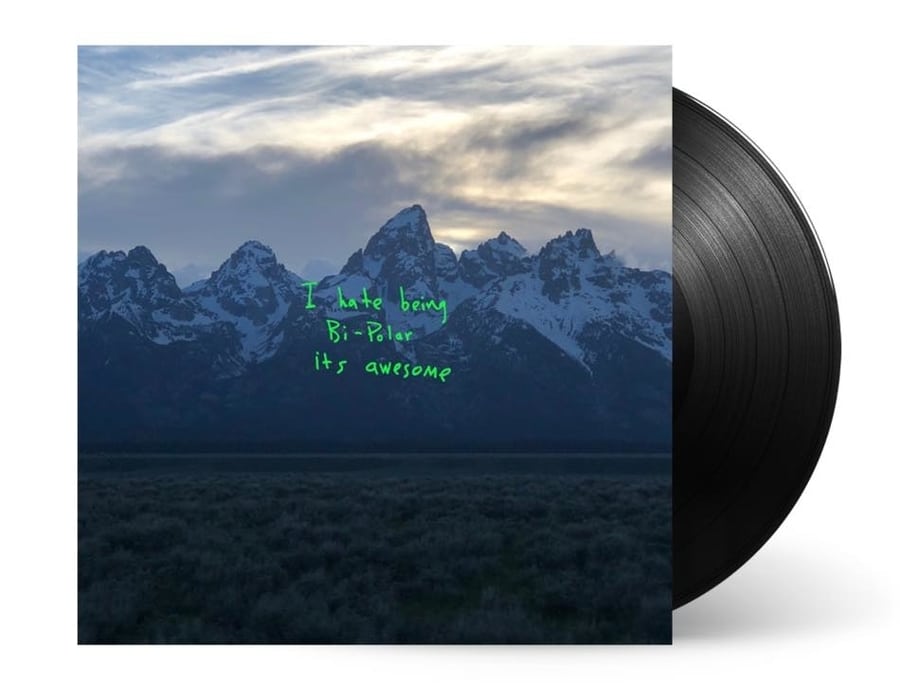 Cover art for Ye was taken by the artist himself on his phone (Image: courtesy Def Jam Recordings via Facebook)

Whether you love him or dislike him, Kanye is a huge part of the world of hip-hop and pop culture right now, so we're discussing Ye

However you feel about Kanye West and the con.tro.ver.sy (said in Prince voice) that often follows as a result of his comments and actions, there’s no denying that man got skills. I vividly remember waitressing at this birthday party back in the day, and when the DJ dropped a tune I’d never heard–All Falls Down–I considered walking right out the door, then and there to go and discover more about this Kanye West, and his questioning of consumerism through song.

The thing is, his production, his arrangements and his sheer musicality are just undeniably impactful. His mastery of weaving tunes from so many different eras together and collaborating with numerous artists speaks volumes about his mad skills for his craft.

Album wise, The College Dropout was a winner, and a timely debut, followed by Late Registration and Graduation. Each album had a bit of everything: soul, character, smooth grooves and dance tunes, meaning he was reaching the masses, and I was digging a whole lot of what he was putting out.

When I moved abroad my musical interests became taken over by Korean hip-hop, so I wasn’t really listening to most of his new albums for a bit, plus I found I wasn’t enjoying them as much anyway. (Side bar: When I’ve re-listened to them all of late however, each one paints a clear picture of what was going on in both his life and socially, and I’m actually getting more enjoyment now. My Beautiful Dark Twisted Fantasy is AMAZING. That piano on Runaway alone, and All of the Lights with Rihanna and Kid Cudi – just.so.good!)

But as the star grew brighter, scandal of Kerry Washington proportions hit and that damn celebrity life added fuel to the fire, meaning people started becoming divided over their feelings for him. His attack on everyone’s fave country star-turned-pop-wonder Taylor Swift didn’t help, but then there were those comments. Yes, you know the ones I’m talking about. The ones about slavery on TMZ that completely (and understandably) were met with anger, disgust and even hate from some of his biggest fans and collaborators.

Why you need to give it a listen

Apparently he was in the middle of another album when the TMZ storm hit and eventually went to Wyoming to record Ye, which, to me clarifies the meaning behind some of his thoughts. Also he discloses his bi polar disorder, or his super power as he refers to it–love!–pretty early into the album, and that says a lot. Yet critics have largely had nothing great to say about the album, and I think that some of them need to rethink their career choices because Ye is almost impossible to fault, PLUS there are songs on it, like my fave No Mistakes, that last just two minutes. That in itself is genius, and the guys in the video below, one a metalhead new to hip hop, have some choice words for the album too.

Anyway, Ye is, in my opinion, sensational. Lyrically, it harks back to that early Kanye that you knew and loved, but it also shows growth, as he confronts his mistakes in that amazing way he has of piecing words together beautifully. At a run time of just 23 minutes, there are only seven tracks on it, so I’m going to quickly break down the highlights with some bullets for you below.

Draw your own conclusions. Some say diss on Kim, I say, he’s speaking metaphorically about his battle with mental illness. This track reeks of controversy with lyrics like: “The most beautiful thoughts are always beside the darkest.” Dark thoughts people, but I actually think that this truth talk is really good in terms of helping the wider public understand a bit more about the burden of living with bi polar. 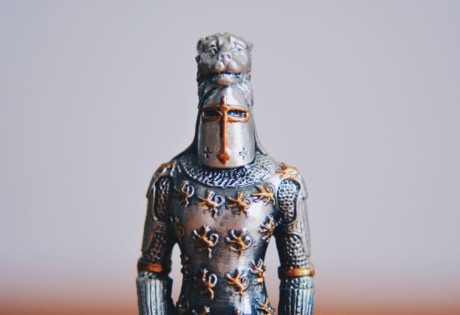 On the second track, Kanye talks openly about his bi polar, even going as far as to say “…sometimes I scare myself” and “…that’s my superpower, ain’t no disability; I’m a superhero.” But Yikes is so much more than that. Love the melodies.

Fans (or haters) of the Kardashian clan will love this for the INSANE rap and the lyrics that speak to Tristan Thompson’s infidelity etc.

Every time this comes on when I’m walking this song puts a giant smile on my face. It’s the song I would want my musically inclined lover to write for me (no offense to the person that sleeps in my bed, who would be the first to say that he’s musically challenged.) It’s a smooth slow jam with some riffing beats in the middle, and those lyrics are just fire. The orchestration, the melodies–just amazing. And it also tells the story of the day he filmed that infamous TMZ interview, so… you know.

Again. I’m picking up that classic Kanye on this beauty (another fave of mine.) I’m obsessed with the intro that moves from dark and eerie to this upbeat kick, and the old school vibes on this thrill.

Featuring Shake, Kid Cudi and John Legend, the sound wall that West builds on this track with guitars and other instruments is just magical. This is slick production and storytelling at its very best.

An ode to women and his daughters in particular. As a women, I will take it.

Look, I may sound like some kind of Kanye West superfan here, but I really am not. I just think this album is quite something, and I think it’s way too easy for haters to hate, hate, hate. I’m not fancy enough to have Spotify Premium, but if you do, whack it on and listen from start to finish, then let me know what you think.

Also, find out why I’m bringing hugging back and you are going to want to get ready for Sharp Objects the TV show coming soon on HBO.