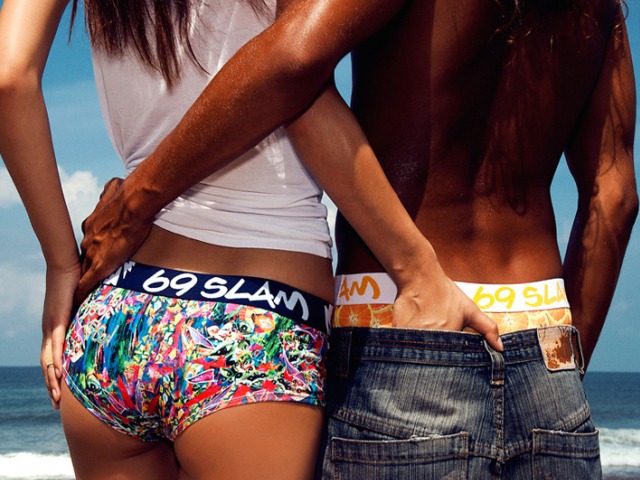 Anyone who’s been to Bali in the last ten years could not have missed the explosive in-your-face billboard ads inviting you to PLAY LOUD! Featuring skimpily clad, heavily tattooed rock star models in even skimpier undergarments, this was the early leitmotif of true homegrown fashion house phenomenon, 69Slam. 100% made in Bali, it’s as punk proud and challenging ten years on as the day it was born.

Necessity being the mother of all invention, 69Slam was created when the founder decided he’d had enough of his boring faded briefs and it was time for a new generation of underwear featuring playful designs and cool sophistication. 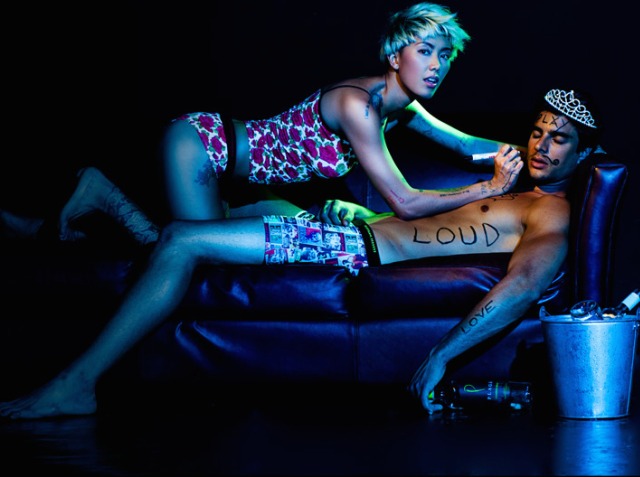 Since the release of its first collection in 2004, 69 Slam has spread its seeds, harnessing worldwide fans from Brazil to Bali. It’s built a reputation for its colourful, alternative and suggestive prints, continuing to outdo itself with each bold step. Best known for its status as a youthful and provocative brand, 69Slam continues to evolve bringing the same confident, playful attitude to all its designs. They seek to create fun, provide comfort and transform you into someone with irresistible charisma and straight up sex appeal. We’ll take that! 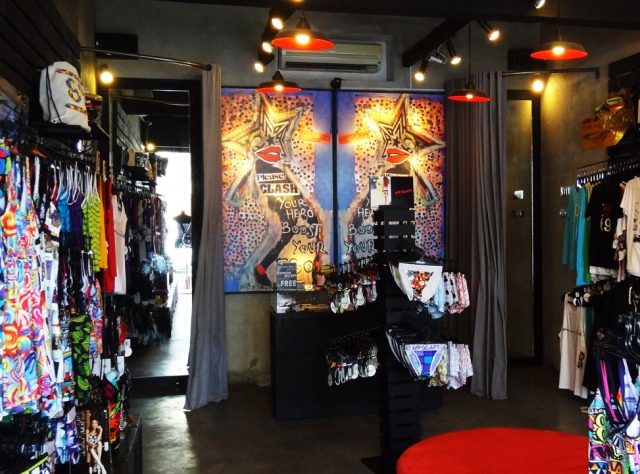 69Slam has grown into a modern lifestyle brand encompassing alternative funky underwear, swimwear, clothing and related products for men, women and children. Sponsorship is key for the 69 boys and girls with models, surfers, snowboarders, skaters, kite boarders, artists, musicians and pretty much anyone else that considers themselves to be a bit of a bad ass aligning with the brand and helping to take it global to over 50 countries.

2 for 1 drink specials all weekend long