Taipa Village Cultural Association is pleased to announce its latest exhibition – a captivating collection of photography entitled “Involuntary Landscapes”, by Luso-American photographic artist Hugo Teixeira. Featuring for the second time at Taipa Village Art Space, Hugo will take viewers on a journey through a unique collection of landscapes photographed in Portugal and California, both places in which he has travelled and resided extensively.

Hugo’s photomontage works depict the historical and cultural consciousness that was lost when his family emigrated from Portugal to California in the 1970s. Like the artist, other child migrants have neither their parents’ memories nor the connection of being born in their home countries. They also lacked a “compass” to guide their adaptation to a new country and culture. As a result, they tended to piece together their knowledge of both cultures from stories, media, travel and raw experience.

To capture this, Hugo recalls the characters and background of his own family through photos shot by an anonymous family in pre-revolutionary Portugal. By adopting a montage process reminiscent of 19th century landscape photographers, who combined unrelated photos of land and sky to create harmonious compositions, Hugo juxtaposes these found photos and landscape photos taken during his travels in California’s chaparral and Portugal’s montado. The images presented in this exhibition distil thousands of compositions into just a few evocative examples. Through this approach, the present and past each serve as lenses through which the other may be interpreted.

“We are honoured to collaborate with Hugo again exclusively to showcase his new photography exhibition in Macau.” says João Ó, President of the Executive Board at Taipa Village Cultural Association. “As works by a Luso-American artist, Hugo’s pieces provoke viewers’ awareness and hold resonance for people with multicultural backgrounds. The exhibition also serves as an opportunity to enhance Portuguese cultural exchange by revealing lesser-known aspects of Portugal to viewers from a new perspective.”

Raised in the Luso-American community in San Jose, California, Hugo studied photography at San Jose State University and Lisbon’s Escola Técnica de Imagem e Comunicação. He then pursued a Master of Fine Arts in Photography and Related Media at the Rochester Institute of Technology in 2020. As a skilled photographic artist and teacher, Hugo is passionate about bringing photography, common materials, advanced technology and memory together to create contemporary conceptual images and sculptures. He has exhibited his works in the United States, Portugal and Macau.

Taipa Village Cultural Association continues to bring together the endeavours of local and international art talents by exhibiting a multitude of artworks at Taipa Village Art Space. The exhibition further establishes Taipa Village as a leading cultural and artistic destination in Macau, alongside the preservation and inheritance of its distinctive Sino-Portuguese culture, making a significant contribution to promoting Macau’s cultural and creative industries. 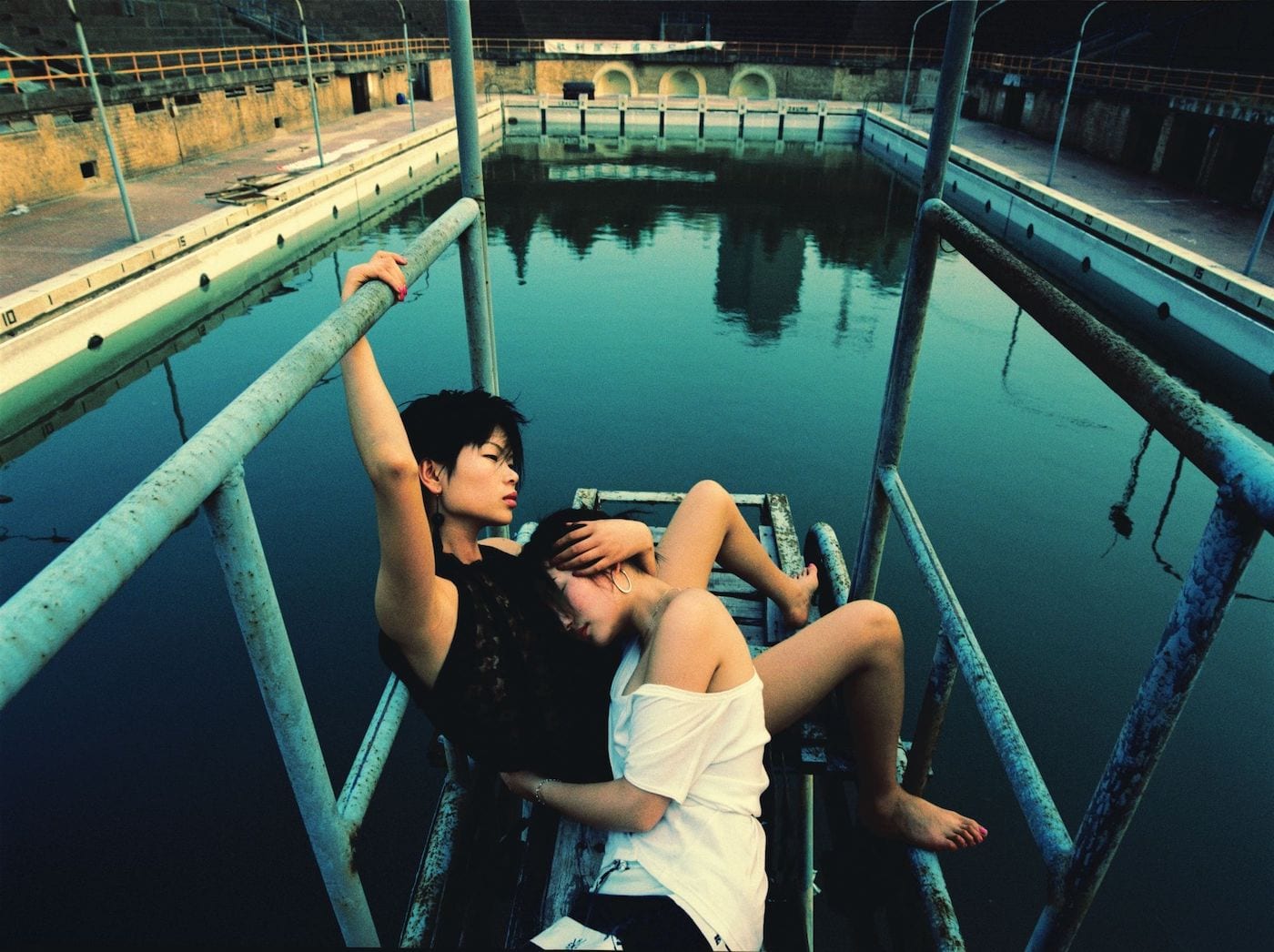