At the end of “Back On Stage II (Quarantined!)”, is a bonus Beethoven Spring Sonata by Christoph Poppen (violin) and Alexander Krichel (piano). Surprisingly, this sonata, in the company of a piano concerto and a symphony, was equally well-received if not preferred! Encouraged by this, works for a smaller set-up, more commonly referred to as “chamber music” (music in a room), were filmed.

“Vive la Musique!” was recorded one day after “Back On Stage III: DESTINY” in November 2020, and it includes one of Haydn’s later trios “Jacob’s Dream” – so named because of the ladder-like portrayal in the 2nd movement, Debussy’s last work – his jazzy violin sonata, and the cello sonata – which has become a standard repertoire for cellists. The Schumann Piano Quintet, probably one of his most-played chamber works concludes the performance. With multiple cameras capturing the intimate expressions of the musicians, “Vive la Musique!” promises a journey of mesmerising music for the ears and eyes. 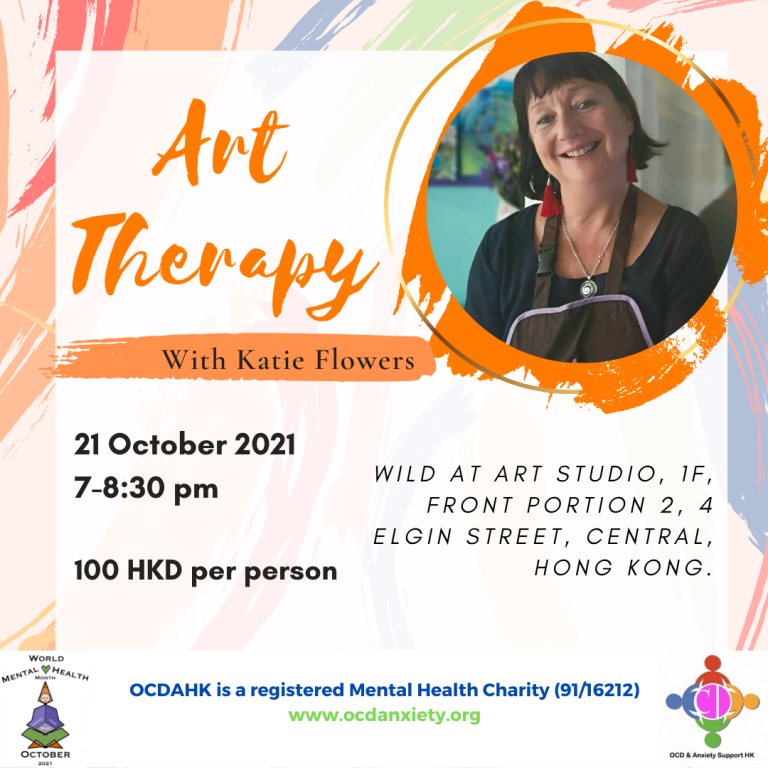 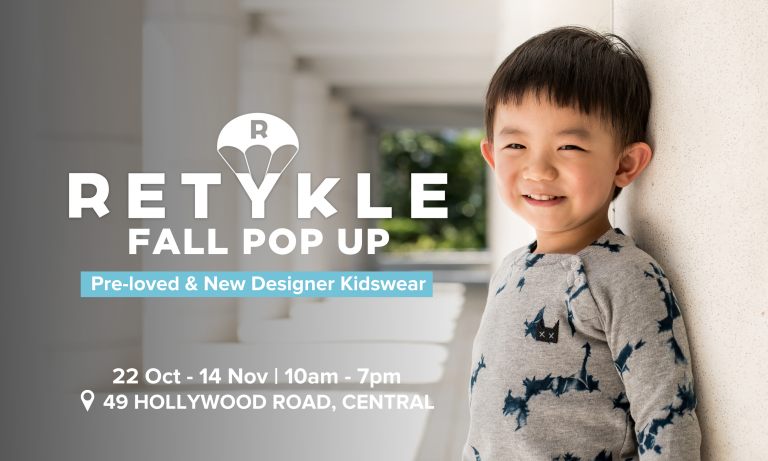