This love story originates from one of the Strange Tales from a Chinese Studio written by Pu Songling. It was adapted into the Hong Kong blockbuster movie A Chinese Ghost Story in the 1980s, and has taken on yet anotehr incarnation as the grand dance drama L’Amour Immortel.

Nie Xiaoqian, an alluring ghost, is enslaved by a sinister demon and forced to prey on humans. When she meets and falls head-over-heels in love with the honest and good-natured Ning Caichen, she becomes determined to save him from evil forces, even at the cost of her own afterlife. In L’Amour Immortel, the timeless classic is filled with new spirit by the performers’ physical expression. It captures the essence of the most beautiful human values in a poignant ghost story that will touch many hearts in this broken world.

“Life is a dream in which laughter and tears meet.”

Now to be staged for the third time, L’Amour Immortel is going to remain imprinted on our collective memory. 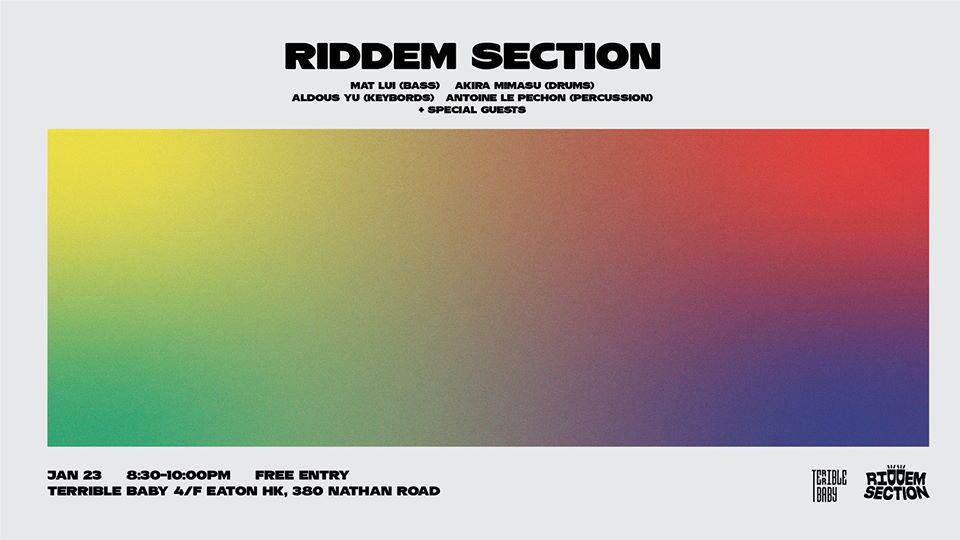 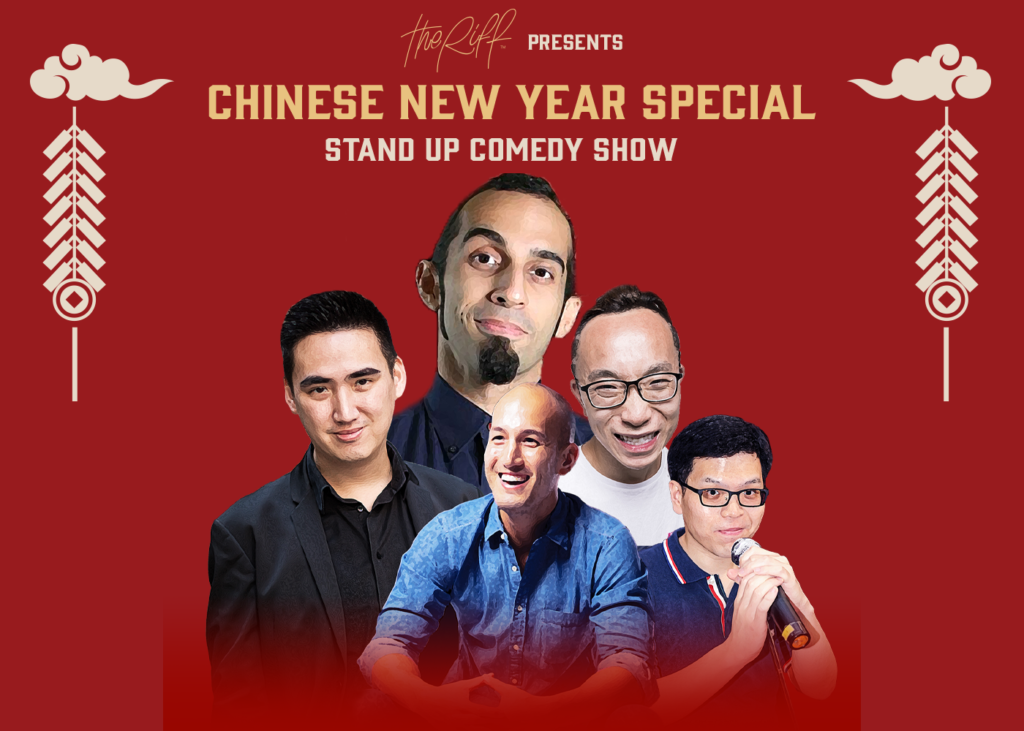 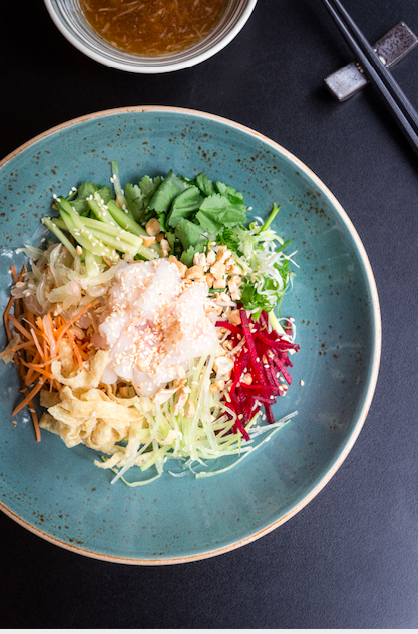 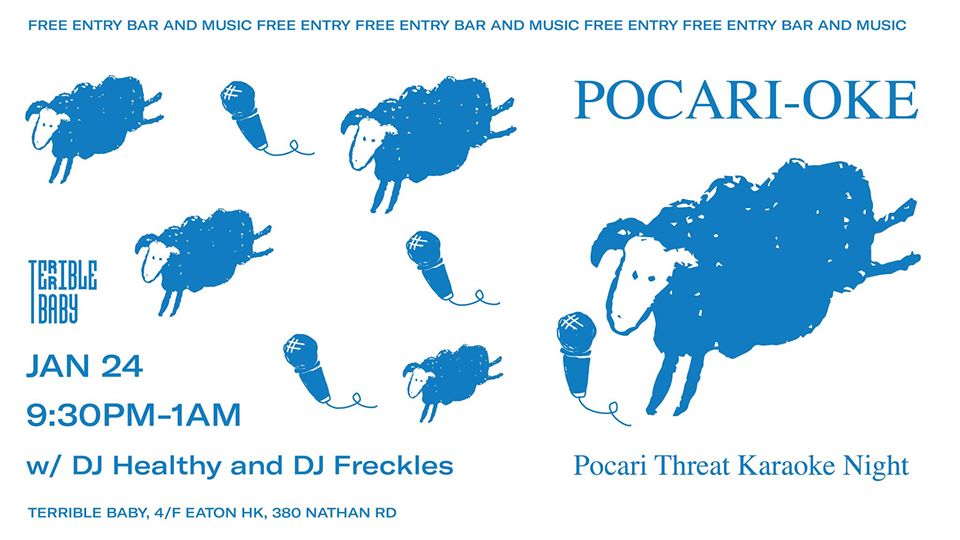