With the brilliance of autumn comes the 33rd Macao International Music Festival. As in past years, the Cultural Affairs Bureau has put the utmost care and effort into organising this musical feast to entertain music fans. Just sit back and enjoy, once a year, another feast of beautiful, resounding melodies!

The theme for this edition is “The Instrumentalist”. Between every musician and his/her instrument exists an ineffable and intimate relationship, an inseparable bond strengthened through years of partnership. “The Instrumentalist” can also be seen in the deep, solemn affection between musician and instrument converging as one in a force of symphonic harmony. We look forward to bringing to town a rhythmic fest of grandeur and bounding spirit, and experiencing together with you all the beauty of music.

Kicking off the Festival is The Magic Flute, a classic in which the flute is the star and thus perfectly suits this year’s theme. This opera production is a live-action performance of an animated drama, with all the mastery of the great Mozart behind it, giving rise to more questions and mysteries rather than providing answers. The Guardian called it “a quixotic enterprise that buzzes and whirrs and spins with manic energy and joy.” Opera was once derided as “mediocre acting and exceptional singing” – a definition certainly not suitable today. The local audience has never been alien to operas, with the Festival itself witnessing the development of this art form over the last 30 years. It is heartening to see more and more opera singers of international acclaim, good looks, stunning figures and outstanding skills coming to Macao, and to see that the operas at the Festival are becoming more and more brilliant. The Magic Flute is undoubtedly the best programme for the whole family to be invited to this year’s Festival.

In 2019 we celebrate the 80th anniversary of The Yellow River Cantata – written by Xian Xinghai, a composer born in 1905 into a Tanka family at Rua da Praia do Manduco – and also the 70th anniversary of the People’s Republic of China as well as the 20th anniversary of Macao’s Handover to Mainland China. In celebration of all these important occasions, the Macao Orchestra will join forces with the China NCPA Orchestra and Chorus to present The Yellow River Cantata with voices of majestic momentum and high spirit, as the grand finale paying tribute to Xian and to that memorable age of national resistance.

In addition to the above-mentioned incredible opening and closing performances, this year’s Festival invites the prestigious Vienna Philharmonic Orchestra and celebrated Chinese pianist Yuja Wang to return to Macao, to jointly present two outdoor concerts featuring Rachmaninoff’s Piano Concerto No. 3and Dvořák’s Symphony No. 9, better known as the “New World” Symphony, which will be broadcast to dozens of EU countries – a move to help enhance the brand effect of the Macao International Music Festival and the cultural influence of Macao.

It is precisely a programming rich in diverse styles that makes the Macao International Music Festival such a terrific musical feast. Billy Childs, a masterful Jazz musician and winner of multiple Grammys, together with the internationally acclaimed Dorian Wind Quintet will present the world premiere of the highly anticipated new composition Ecosystem in Macao. Other stars will follow in succession, including the first female kora virtuoso Sona Jobarteh, who comes from a West African griot family and has broken the local “men-only tradition”; american-born multi-instrumentalist and singer Peter Broderick, the vocal group Trio Mediaeval from Norway, the Bulgarian violinist Svetlin Roussev, and the Korean pianist Yeol Eum Son. They will delight our ears upon melancholy blues, ethereal singing by a griot who broke free from the shackles of tradition, and extraordinarily medieval voices with a spark of divinity. Last but not least, exquisite Jiangnan Sizhu will linger around the typical Mandarin’s (Zheng Guanying) House, during a fantastic concert that perfectly blends with the setting and that will carry you away.

As Macao is committed to building itself into a Sino-Portuguese cultural exchange hub, cultural elements of the Portuguese-speaking countries are certainly a must in our musical fest. Portuguese bandOs Quatro e Meia shows an eclectic approach to Portuguese music, from pop-rock to fado, trying to impart new sonorities to some of the most beautiful songs of Portugal.

It is also worth noting that in recent years, the Macao International Music Festival has strived to provide a stage for local talents to showcase their musical flair. This year Sophia Su, an emerging young violinist of Macao dubbed as “Music Prodigy”, will perform Haydn’s Violin Concerto No. 1 with Sejong Soloists, an ensemble from the Republic of Korea, in a performance with no conductor, with each section demonstrating its individuality and thus gripping in its own right.

Face-to-face interaction adds to the charm of music. Let us immerse in this festive magic world of both instrumental and vocal music where artists build up a beautiful spiritual rapport with the audience. 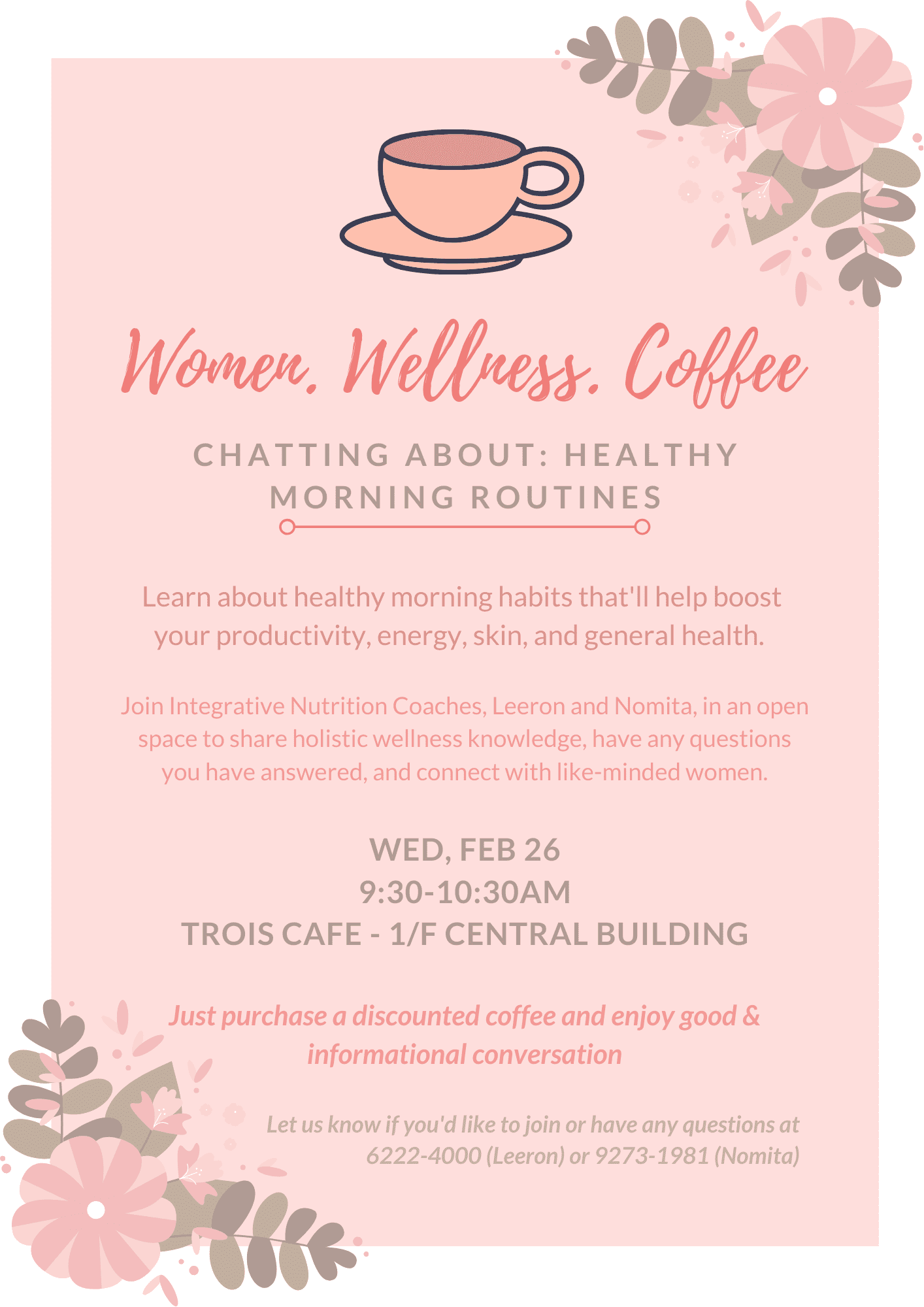 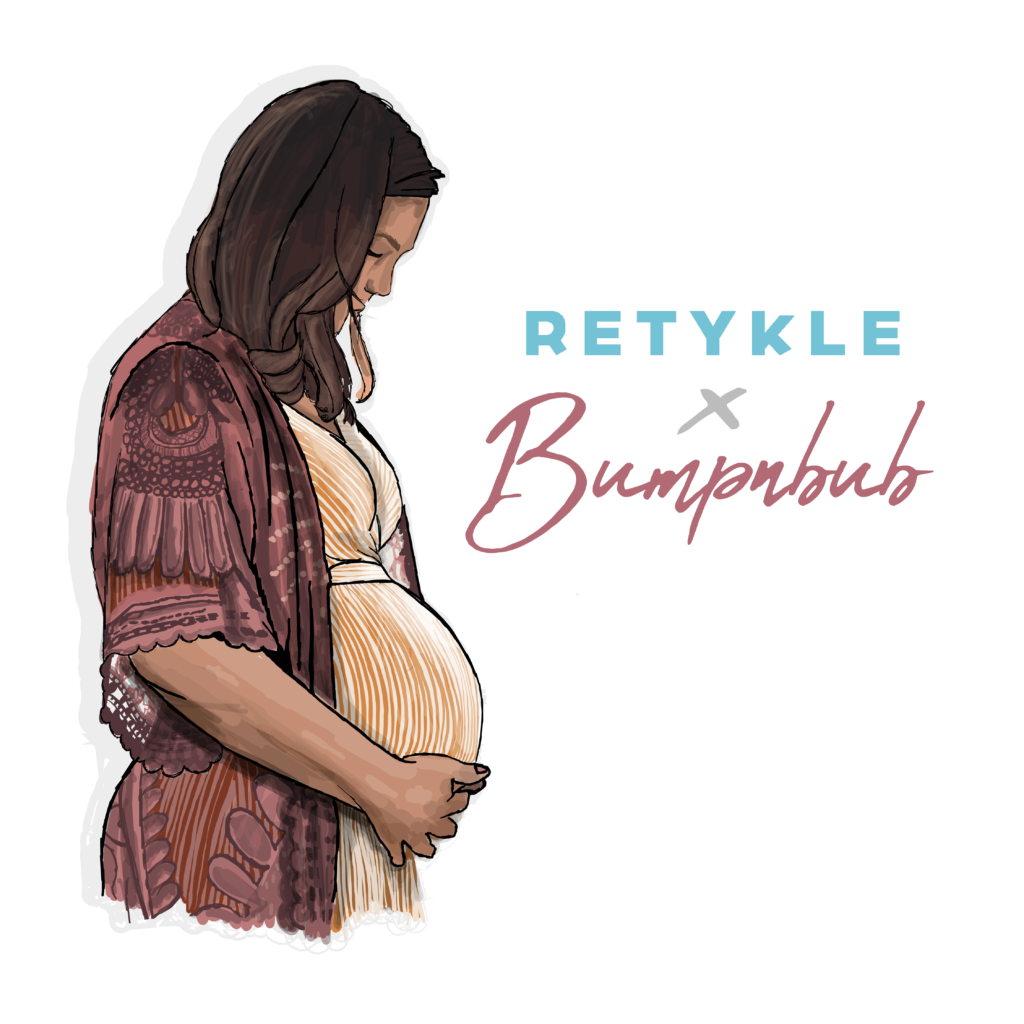 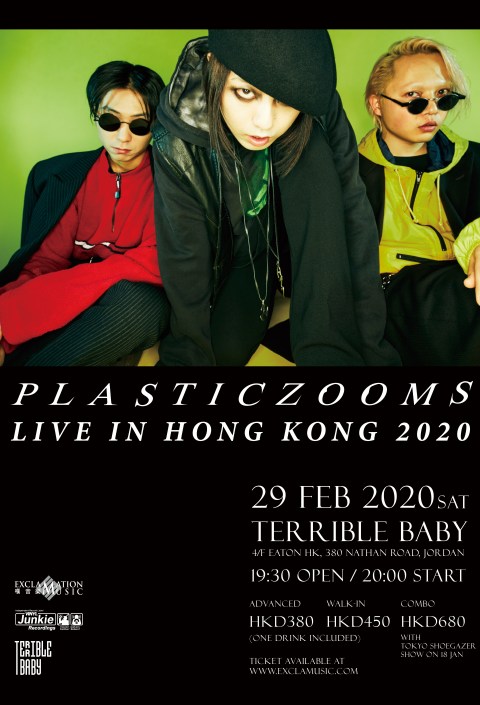