Dedicated to the artists themselves, to the performance spaces they call home, and to the amazing audiences who party with us…we want to throw a “thank you” bash like no other.  Help us make it rock. Get yourself to Rula Live on April 25th for seven killer hours of music played by eight of HK hottest’s bands!

The party opens with a blast, as Le Groupe Electrogène Fanfare Club march to their own beat. In what can only be described as hysterical, chaotic fun, these nutty Frenchmen will have you questioning your own sanity as well as theirs.

Next, up-and-coming All For One are set to snag the spotlight. Infectious power-pop beats and vibrato vocals are sure to send a tingle down your spine and a groove to your toes.

Popular local favourites Stereo is the Answer take a break from the recording studio, prepared to prove just how come this local quartet came to garner such widespread attention. Having won Asian Beat competitions as well as the Parsons x Underground Battle of the Bands contest in 2015, SITA are excited to ask the question that gives the answer: stereo, of course.

Cry!Romeo are fourth on the bill. Taking inspiration from the dangerous thrill of the moth to a flame, this striking four-piece delivers all the infectious, energetic glory of Brit pop.

Number five on our list is Seasons for Change, who perform for us fresh off the back of their debut album release with Famined Records. Having played tours and competitions globally, their refined blend of poppy, punchy punk rock is anything but generic.

Following on their heels are new kids on the block, Flying Daggers, whose unique avant-punk (in)sensibility threatens to shake up the airwaves!

Nu metal receives a modern-day revival as Loud Shaft step up to the plate. Winners of Planetrox China 2018, these Nepalese gents administer a heavy dose of rap metal to kick it up a notch and throw us back to the late 90s.

Finally, the evening closes loudly & proudly with ARKM, cranking the volume up to 11 with prog-rock metal bangers that will have the mosh pit going well into the early hours.
See you at Rula Live on Saturday April 25th to support The Underground: the only original music events company that that has kept Hong Kong ROCKING since 2004!

About The Underground
The Underground has been organizing live music shows for over 16 years, providing a platform for upcoming local bands to gain experience and showcase their talent alongside established international acts. Founder Chris B has been a high profile performer, songwriter, guitarist, singer and event organiser on the live music scene since 1990, and was described by Time Magazine as “the tattooed fairy godmother of the Hong Kong scene.”
http://undergroundhk.com 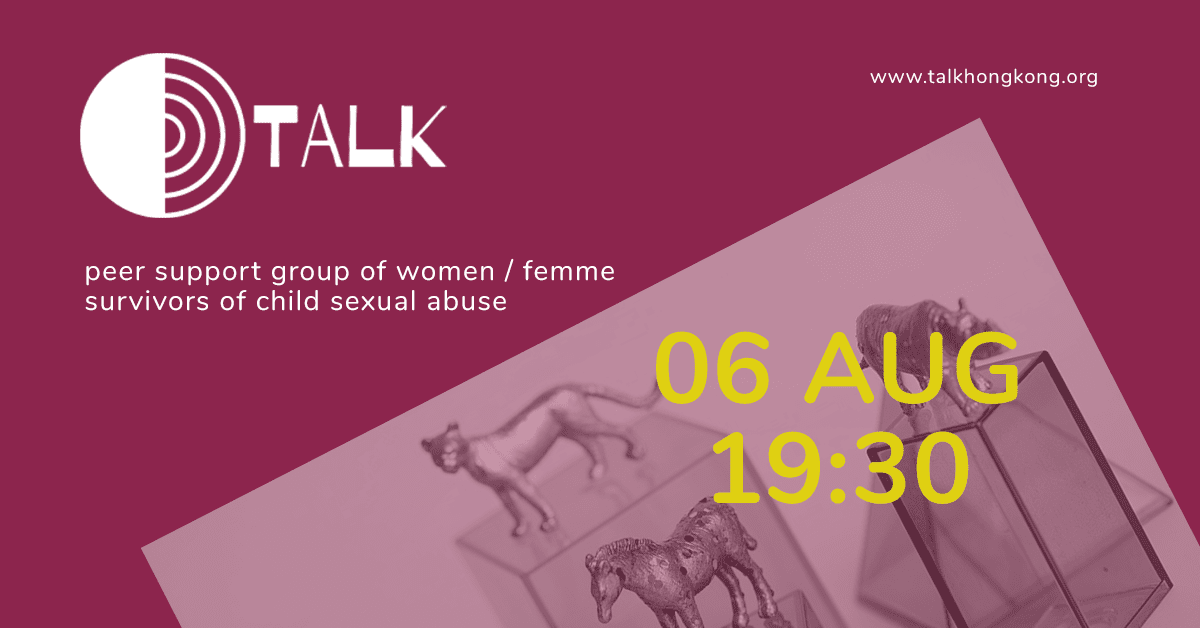 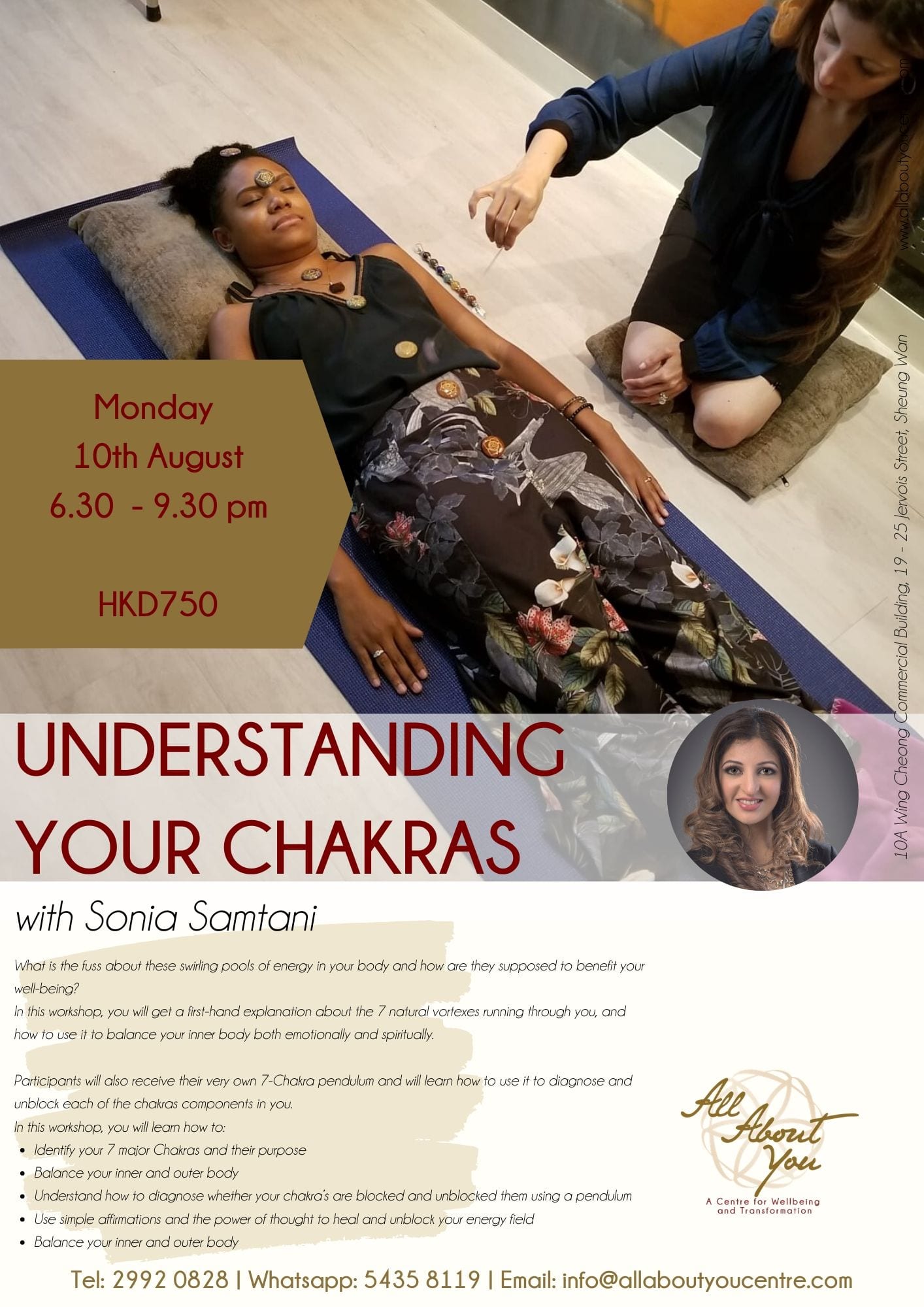 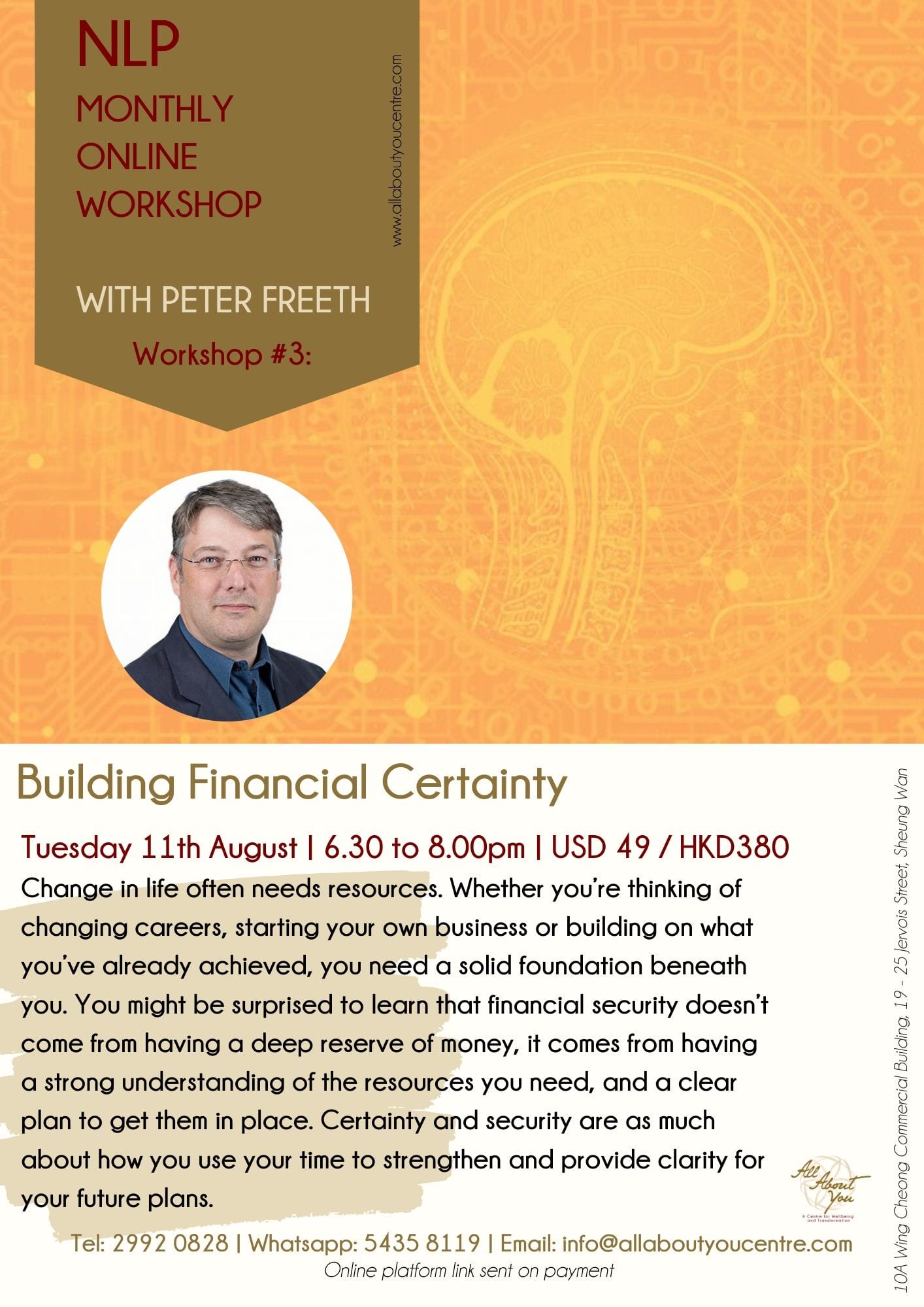 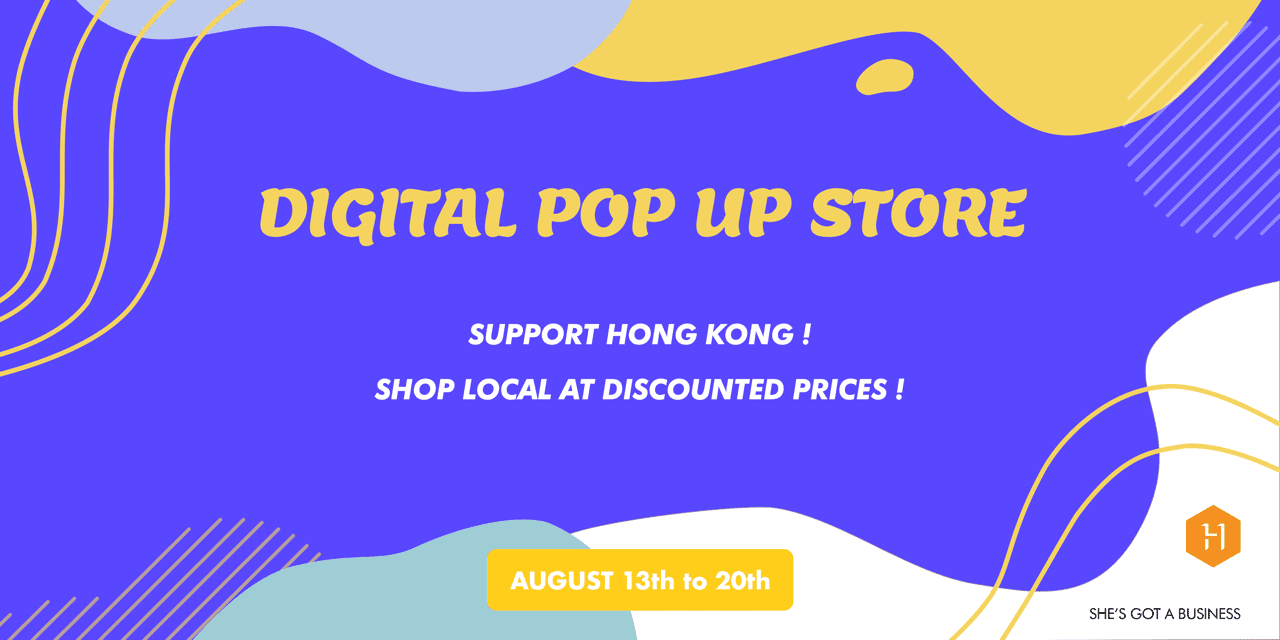