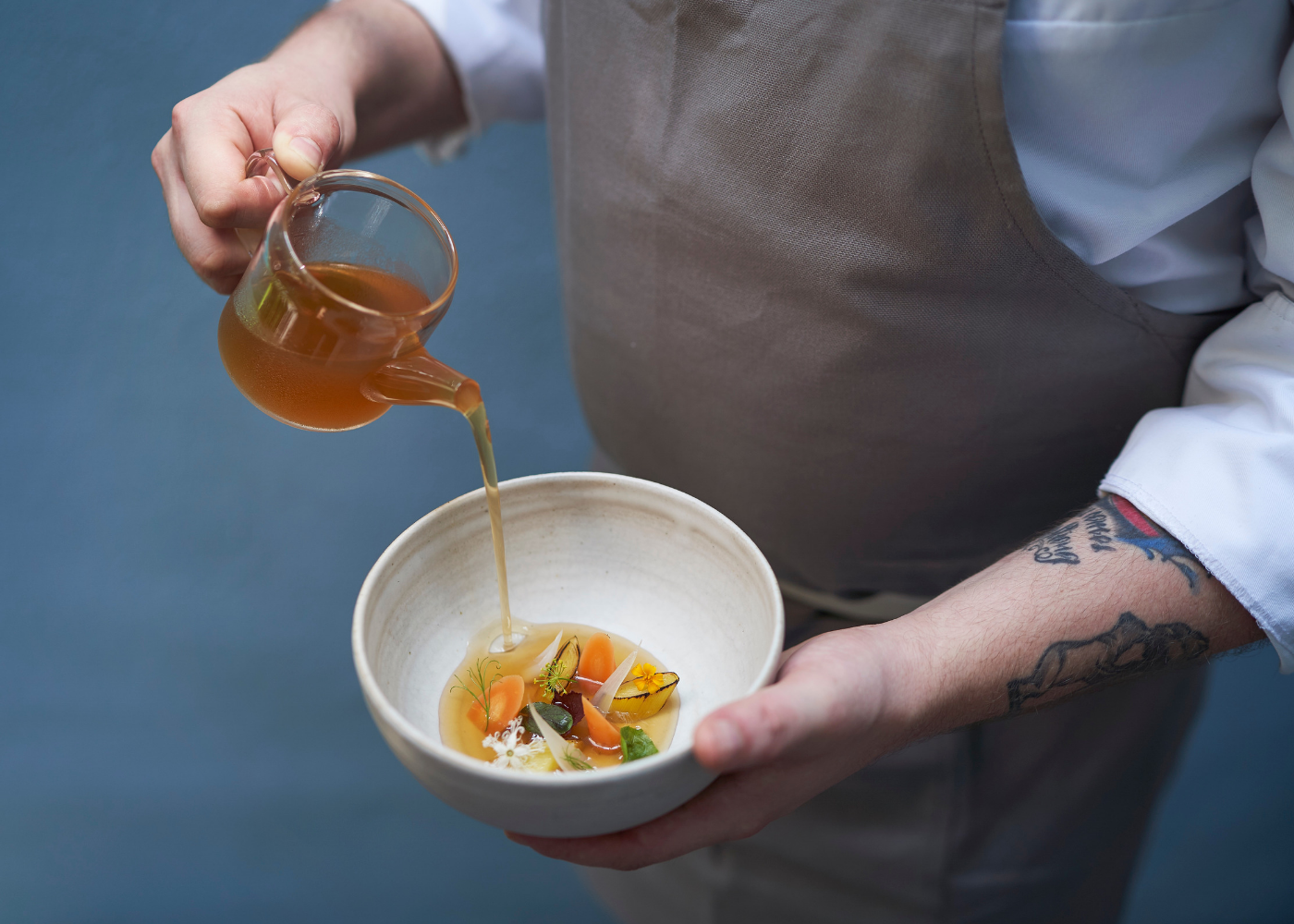 It’s that time of the year again. But before crowning the World’s 50 Best Restaurants, how about celebrating gastronomy with masterclasses, discussions and collaborative menus!

Hot on the heels of Asia’s 50 Best Bars awards is another exciting accolade easily touted as one of the most anticipated awards in the culinary industry. And for the first time ever an Asian city is playing host – no brownie points for guessing it’s our food-obsessed Singapore. The grand award function is all set to take place on 25 June at the Sands Theatre. But first…

Leading up to it are a plethora of exciting events that’ll have food lovers and worshippers, starry-eyed. So what if you can’t make it to the 19th edition of The World’s 50 Best Restaurants programme! You can catch live updates on our Instastories and sign up to meet and learn from some of the best culinary minds in the world. On the agenda from 22 – 26 June are #50BestTalks, a series of masterclasses and collaborative dinners you absolutely can’t miss.

23 June
Sizzling Sunday up is a cool #50BestTalks session tiled Kitchen Karma. Catch live discussion with some of the world’s finest chefs – Massimo Bottura, Ana Roš, Eric Ripert, Tetsuya Wakuda and Daniela Soto-Innes. On the menu is a flavorful talk about their careers, the revolution in cooking culture and their endless efforts in nourishing people – mind, body and soul – with their food. We hear there might even be some special guest appearances *insert suspense music*.
Time: 6.30 – 8pm

Masterclasses: Cooking and tasting with the greats

23 June
If you’re in a mood to learn a thing or two from the best, these 50 Best Masterclasses might suit your taste. The Sunday line-up of culinary workshops includes a session on wild and organic seafood dishes by Rasmus Kofoed of Geranium (Denmark), Virgilio Martínez and Pía León of Central (Lima) will teach some cutting-edge Peruvian fare and Gaggan Anand of Gaggan (Bangkok)’s vision on merging space-age techniques with centuries-old traditions.

Cut by Wolfgang Puck at MBS is also teaming up with Mexico City’s award-winning restaurant Quintonil on 23 June for a gastronomic dinner menu ($300++) that will knock your socks off. Chef Jason Tan of Corner House is slated to host a four-hands lunch menu with Swiss Chef Andreas Caminada of Schloss Schauenstein on 25 June while Straits Clan Dining Takeover Series will see Chef Pía León (Latin America’s Best Female Chef in 2018) helming the kitchen to serve a five-course lunch menu. It’s priced at $150++ for Straits Clan members and $220++ for guests.

Chef Aitor who runs Basque Kitchen by Aitor is joining forces with his old mentor Chef Josean Alija of Spain’s one-Michelin-starred Nerua Guggenheim Bilbao for lunch and dinner menus celebrating Basque Country’s unique cuisine with a modern twist. Lunch ($248++) and dinner ($288++) sessions on 21 June and dinner on 22 June with an optional beverage pairing ($98++).

(Sold Out!) On 23 June, Odette is hosting a one-night all eight hands dinner menu ($888++) like nothing you’ve ever seen. Two Michelin star Odette is joining forces with Alléno Paris au Pavillon Ledoyen, one of the oldest restaurants in Paris and San Francisco’s Atelier Crenn, both with three Michelin star. All proceeds for this collab for charity Atelier Crenn’ Dominique Crenn will be donated to breast cancer awareness organisations.