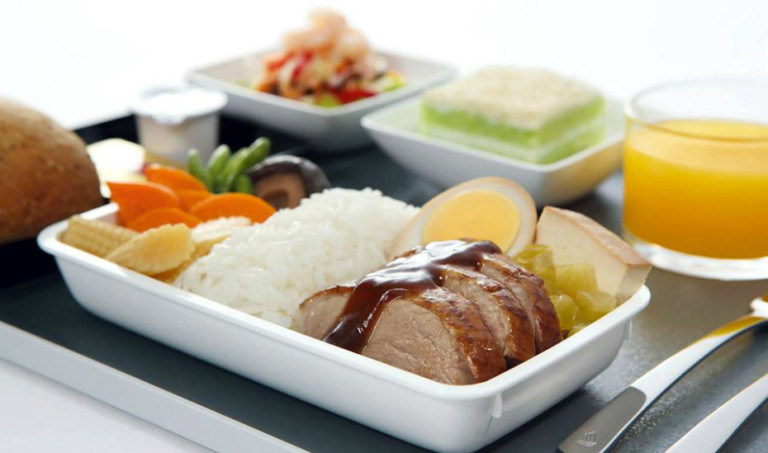 Wonder which airline serves up good food? Here are some award-winning ones

If you’re looking to travel soon, we have some information that might be helpful if you want hot meals on your flight. Because what’s the point of having a friendly cabin crew and top-notch flight entertainment if you’re fed soggy greens and cardboard-like steak, right? Fortunately, the annual Skytrax World Airline Awards has revealed the top airlines in the industry for 2017, as well as the airlines with the best food.

Airplane food has suffered a lot of bad rep, but if you’re travelling Etihad Airlines (First Class), Turkish Airlines (Business), Singapore Airlines (Premium Economy) and Thai Airways (Economy) anytime soon, you’ll be dining out (or up) from some award-winning catering according to this year’s survey. Bon appetit!

Singapore has a lot to be proud of as well, winning World’s Best Airport (again) of 2017, and with our very own Singapore Airlines making it into the Top 5 for almost every airline category like Best Economy and Best Airline in Asia. Travelled on business on Singapore Airlines? Your business seat was voted the world’s best. Looks like it’s a really great way to fly with Singapore Airlines. 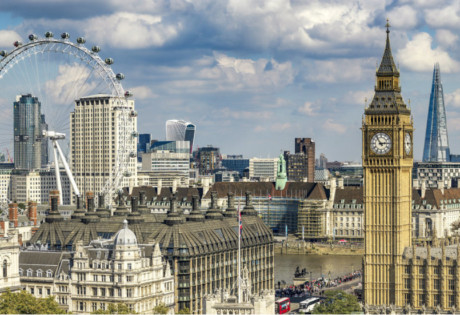 London on a budget flight, with budget prices