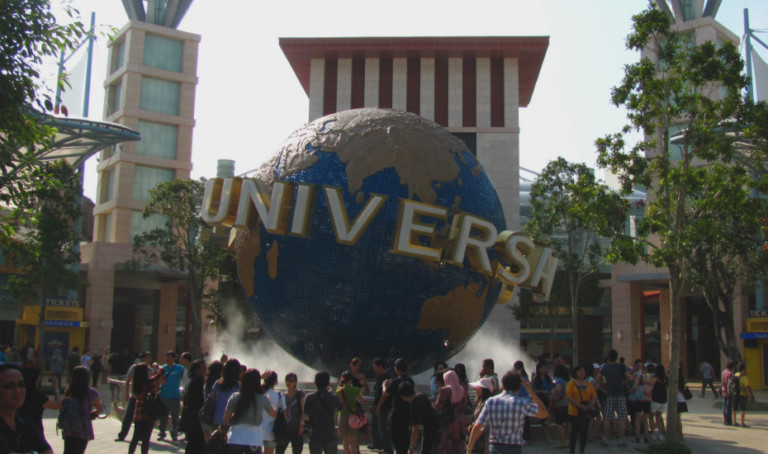 Even though you can pretty much count the number of rides in USS, it somehow impressed people enough to be ‘Best in Asia’ according to TripAdvisor. Do you agree?

Really? Singapore’s Universal Studios (USS) has been crowned the best amusement park in Asia? As much as we love going on the Revenge of the Mummy ride multiple times, we can’t help but feel sceptical that a theme park a fraction of the size of Hong Kong Disneyland or Japan’s DisneySea could win the accolade.

Apparently, USS has been awarded “best in Asia” for the fourth consecutive year by travel site TripAdvisor, beating Hong Kong Disneyland which is in second place. USS is also no. 17 in the world ranking. To put things in perspective, Universal’s Islands of Adventure in Orlando is currently the best amusement park in the world with Discovery Cove, also in Orlando, and Europa-Park in Rust, Germany in second and third place respectively.

So does USS fit into these shoes? You be the judge. While we’re still quite surprised that the relatively compact-sized USS made it to “best in Asia” status, it’s quite evident from the reviews on the site that visitors are spectacularly impressed by our humble little amusement park. We’ll take it, I guess.

There’s other fun stuff to do in Singapore, we promise. Here’s a round-up of parties in July around town.