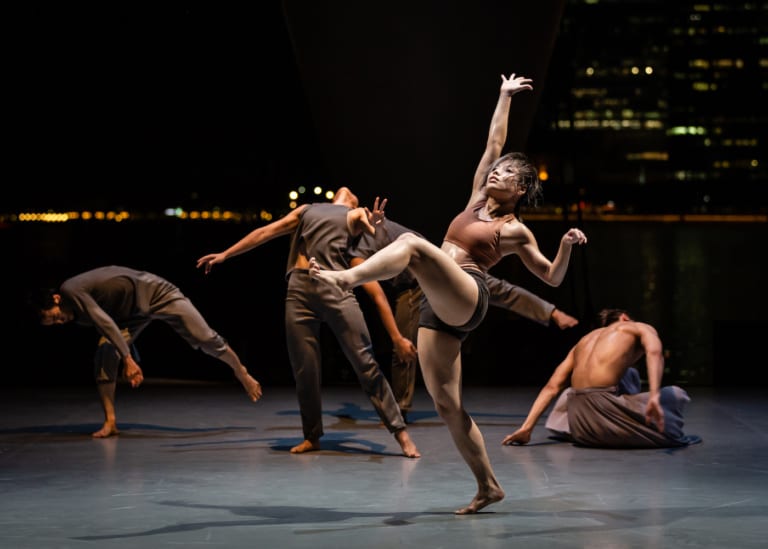 T.H.E Dance Company’s much-anticipated finale show for 2019 is a stunning production that explores the connection between mankind and the natural world.

Dance is within all of us… but not all dancers are made equal. The ability to execute fluid movements with grace and poise takes remarkable skill, and that’s where professional productions come in. One of the region’s leading contemporary dance companies, The Human Expression (T.H.E) Dance Company, has risen through the ranks since its debut in 2008. With Artistic Director Kuik Swee Boon at the helm, it’s become a household name in Singapore and beyond, touring its shows throughout the globe.

Rounding up its 2019 season, PheNoumenon is its latest work. Showing from 12 to 14 December at Esplanade Theatre Studio, the performance is Swee Boon’s first major creation and comes on the heels of the company’s tour of Europe with Invisible Habitudes this year.

The art of performance

Touching on similar themes but taking on a different approach and viewpoint from Invisible Habitudes, PheNoumenon encompasses the idea of looking at our surroundings, requiring dancers to connect with the natural world to portray how it affects their understanding and expression of the material.

Behind the scenes, numerous collaborators are involved in the making of the production as well. On the music end, there’s Malaysian sound artist Kent Lee; meanwhile, local costume designer An Ni Loo clothes the dancers in outfits sourced from secondhand and vintage shops, with bits and bobs cut out to form entirely new looks.

Not your typical show…

Interestingly, the performance eschews the norm in favour of an unconventional layout. In a never-before-done twist, it will remove standard seats and shift the audience into the dancers’ space so there’s no separation between both groups. Such a move is highly challenging, especially since the choreography is energetic and explosive, and should make for an incredibly powerful and poignant experience.

On top of that, the production will also use unique stage devices to draw the viewers’ attention and engage their senses, so be prepared for a couple of surprise elements sprinkled throughout!

Intrigued? Get your tickets for the show before they’re all snapped up.

This post is in partnership with T.H.E Dance Company.