Have a not-so-traditional Thanksgiving feast and then dance off the calories at the hip restaurant-bar-club on Kampong Bugis, Singapore

We’re no strangers to the heavenly duality of food and music. After all, nothing beats some good eats before a crazy night on the town, right? Latching onto this idea, urban nightclub, Kilo Lounge, opened its doors and dancefloor right above Kilo’s Kallang restaurant, making sure that diners didn’t have to look too far for some post-dinner beats and treats.

The minds behind this food and music haven have taken that pairing to its next logical step with their Cooking Beats Sessions, an event that brings together gourmet grub and thumping tunage at the Ture Building in Kallang. Kicking off in Singapore on Thanksgiving Day this year, the debut instalment of Cooking Beats Sessions will showcase an unorthodox take on Thanksgiving dinner by Kilo Executive Chef, Manel Valero. And what a feast does he have in store! 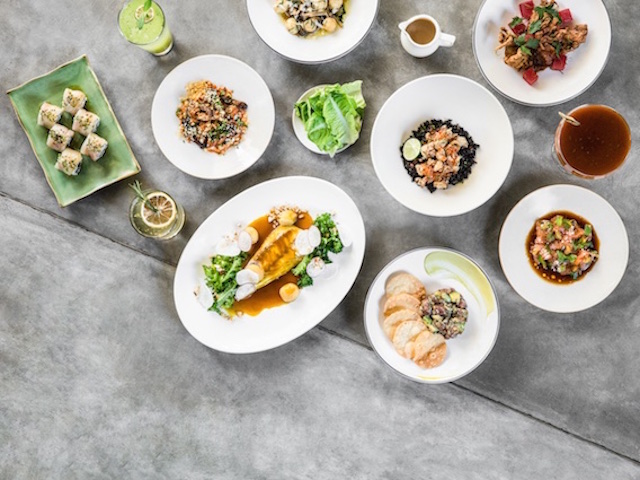 A selection of Chef Manel Valero's dishes at Kilo Kallang 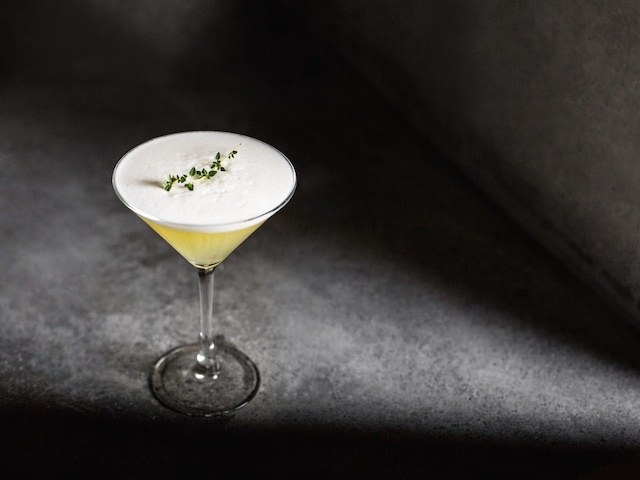 The Thyme is of the Essence cocktail at Kilo Lounge 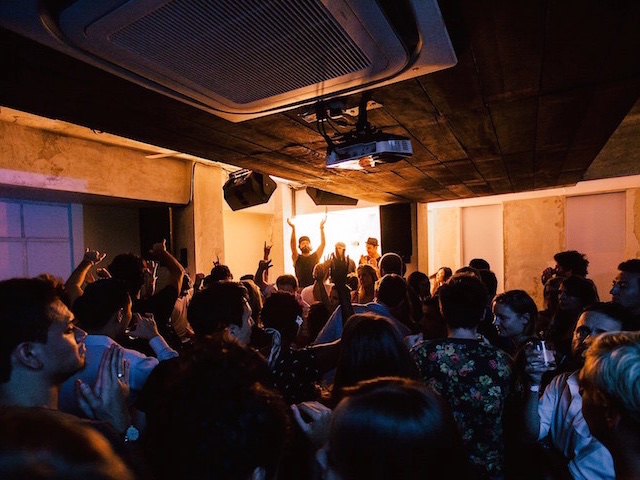 The party continues after dinner at Kilo Lounge

The ten-course Dancegiving menu opens with Chef Valero’s own rendition of KFC (that’s Kilo Fried Chicken; move aside, Colonel Sanders) served with escalivada, a traditional Catalan smoky flavoured vegetable dish. Cool things off a bit with some freshly shucked Fines De Claire oysters or, if you’re feeling adventurous, the pig head terrine. While the classic Thanksgiving bird takes centrestage, Chef Valero has given the dish an Asian twist, sprucing up the turkey using tangy Thai spices. Flanking the main course is baked sweet potato and the Naughty Tom Yum “Cocido”, a spicy take on the Spanish chickpea-based stew. If you’re starting to notice a pattern, you won’t be too surprised to find that the dessert hasn’t escaped Chef Manel’s fondness for Thai flavours. Kilo’s decadent pumpkin pie also gets a nice Asian twist thanks to the infusion of Thai tea flavours.

But remember; the party doesn’t stop there! Take the tiny, graffiti-covered lift up to Kilo Lounge where the mayhem will just be getting started. Holding court in the industrial-themed lounge will be DJs Shellsuit and Dave Code, who’ll bang out an eclectic mix of disco, funk and hip-hop that’s sure to get you dancing off that food coma! Just be careful not to get a stitch, aight?

This article is sponsored by Kilo.