Fans of Star Wars in Singapore will have a blast at this celebration featuring movie screenings, light-shows, and fan events

Are you the ultimate Star Wars fan? Then you’ll know Star Wars Day (May the fourth, naturally) is just around the corner. This year, Gardens by The Bay has teamed up with Disney to put together an exciting lineup of Star Wars-themed events that’ll be a hit with fans, children and grown-ups alike. Here’s what you can look forward to; The Force is strong in these events.

As the sun sets, visitors to the garden can look forward a rather Star Wars-ey spectacle – the iconic Supertrees will transform, turning into ‘lightsabers’ with beams of lights shooting out of them. Certainly a more elegant weapon for a more civilised time.

Sabertrees aren’t the only thing lighting up at this Star Wars celebration. Witness the Garden Rhapsody take on a Star Wars theme as it debuts a dazzling music and light composition set against John Williams’ epic Star Wars score. 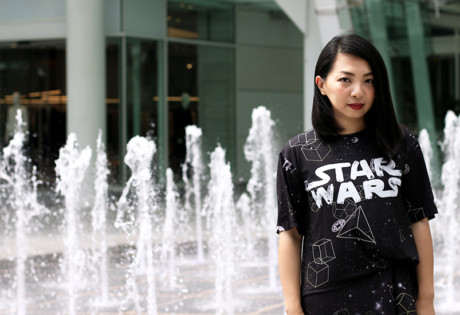 Standing guard at the Supertree Grove is this symbol of the Empire’s might – the AT-ST (All-Terrain Scout Transport). Just over nine metres tall, this imposing Star Wars vehicle is every bit as iconic as the X-wing, TIE Fighter, and Snowspeeder. Let’s hope the Ewoks don’t wreck this one.

Get ready to meet your heroes! Everyone’s favourite Wookie will make an appearance at Gardens by The Bay and provide photo-ops for Star Wars fans. More of a darksider? Snap a photo with Kylo Ren, who will also make an appearance.

No small part of the magic of Star Wars lies in its dedicated, passionate fan base, so expect lots of themed activities, demonstrations, and exclusive exhibits of vintage toys and fan art as well. The costumers from the 501st Legion Singapore Garrison, Cathar Base Singapura, and FightSaber will also make an appearance decked out in screen-accurate costumes. All proceeds from these sales will go to the KKH Health Endowment Fund.

The silent disco craze is certainly going strong in Singapore! This year, fans of dance music and Star Wars will get to throw shapes at Silent Disco Asia’s Star Wars-themed experience. Participants of Star Wars Run Singapore will also enjoy priority entry via the race bib. 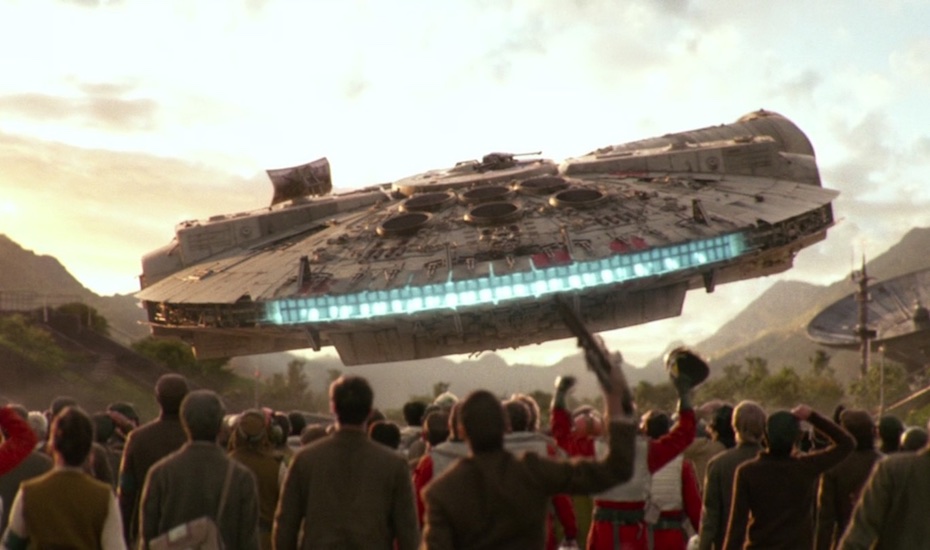 Experience the magic of The Force Awakens on the big screen once again. Held on The Meadow, and beneath the stars, this is the best way to experience the latest instalment of the new trilogy (if you haven’t already).

Not a Star Wars fan? Fret not, here’s 60 more fun things to do in Singapore.