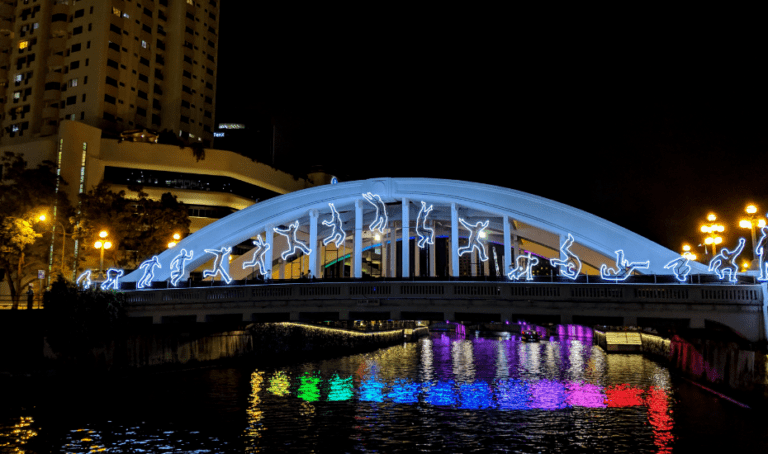 Brace yourself for one helluva year! Bookmark this page, it's t.h.e guide to everything Singapore Bicentennial.

For starters, it’s not a celebration. Singapore Bicentennial is a commemoration marking the 200th anniversary of the arrival of Sir Stamford Raffles. But, as we all know, Singapore’s history went back way before Raffles set foot on our island in 1819, a key turning point that put this archipelago on the map so to speak. Records show this little red dot’s history goes back to 1299, about 700 years pre-Raffles. And SG Bicentennial is a year-long occasion for us to poke, prod, imagine and understand our long and diverse history + culture via one mega lineup of events, art installations, special edition festivals and so much more. Chances are by the end of 2019, we all will know more about this place we call home…

Why should you know about Singapore Bicentennial?

Unless you plan to live under a rock for the rest of 2019, you are bound to cross paths with something/someone/someplace participating in the SG Bicentennial. This nationwide commemoration didn’t appear out of thin air. It’s been brewing since 2016! Right after celebrating SG50, the Singapore Bicentennial Office (SBO) got to work, collaborating with historians, community leaders, institutes, artists, students and volunteers to put together this ambitious year-long event.

Oh, and wait till you see the lineup. Singapore Bicentennial is monumentous… Expect to see active participation or even glimpses and sprinklings in every noteable festival – like i Light (Jan), River Hongbao (Feb), Find Your Place in History (Mar-Apr), Singapore Bicentennial Roadshow (June), NDP (Aug), Malay CultureFest (Oct), Singapore Writers’ Festival (Nov) to name a few.

What’s on for Singapore Bicentennial in January?

When: 28 Jan – 24 Feb
Time: 7.30 – 11pm daily. Extended hours on Friday & Saturdays till 12am
Say hello the largest i Light edition so far. With 33 sustainable light art installations, i Light spreads across Marina Bay, up the Singapore River all the way to Fort Canning this year. Based on the theme Bridges of Time, i Light installations have made their way, rather poetically, on Singapore’s iconic bridges. Here’s a looksee…

<insert oooos and aaaahhs> This one’s a top-secret multimedia show with water, lights, sound, fire and whatnot and no one got a preview. If you’ve been hanging around Boat Quay, you would’ve probably seen random pyrotechnics burst out of the river and an occasional wall of water. But that’s all we know and we hear, it’s gonna be awesome sauce. It follows a time traveller as he sails through time and space (Doctor Who?) to reach a mysterious island in the East. Best seen from Boat Quay. 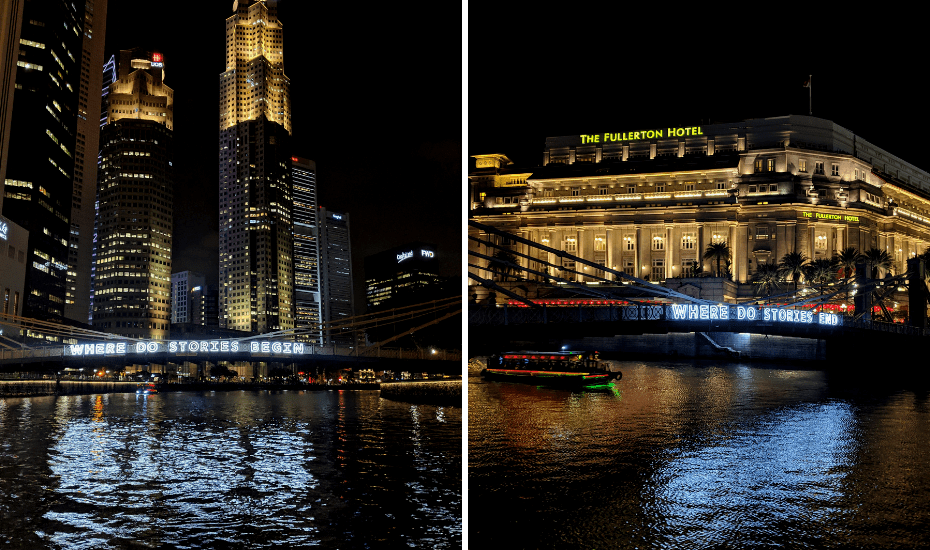 On either side of Cavenagh Bridge, right by Fullerton i.e Mile Zero, are two rather thought-provoking questions (minus the question mark). 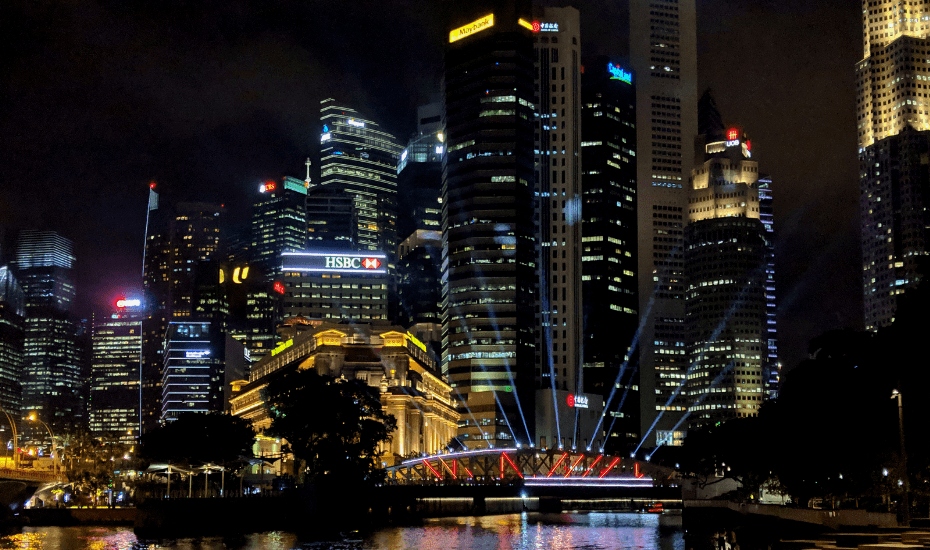 When an iconic bridge turns into a gigantic light metronome, you pay attention. A 9-minute long light and sound show showcases the passing of time through rhythms and light patterns. Trust us, it’s breathtaking! Best seen from Esplanade Park… 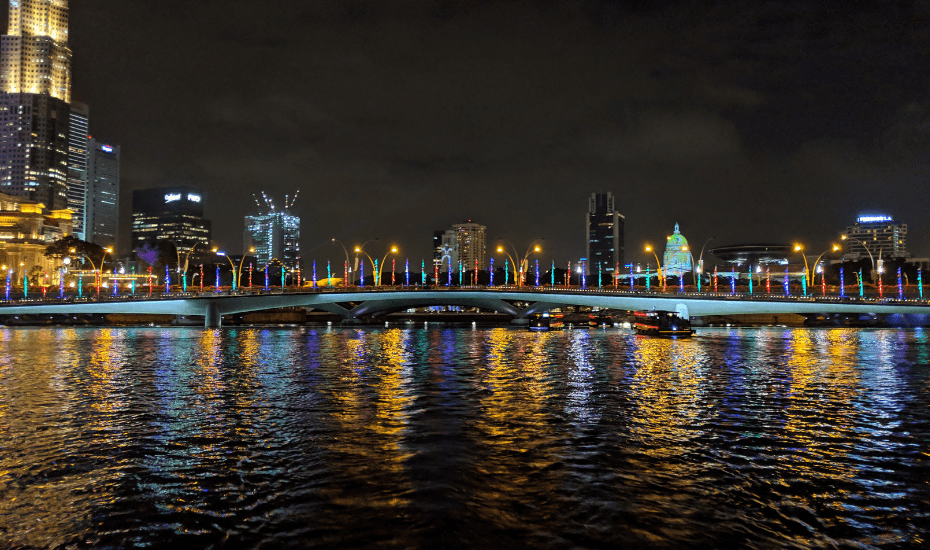 Hundreds of flags can be found flying high and changing colours on the Jubilee Bridge. We reckon it’s best seen from a river cruise or from the start of the bridge near Esplanade. Nearby, a Merlion will be changing skin too.

Where: under Esplanade Bridge Data is king and Donis’ art installation projects real-time data of Singapore in relation to the world. From Singapore’s population growth over 100 years to the number of cigarettes smoked in Singapore vs the world, it’s pretty insightful.

Run Beyond by Angelo Bonello Where: The Helix Bridge
The bridge inspired the human DNA is morphing into a vortex where the artist hope we might make new connections with people passing by.

Apart from the bridges, there are several incredible light art installations that are bound to fascinate. Head to our Instagram for more. Like the Lighthouse of Time by Danny Rose, that’s dresses the facade of the ArtScience Museum. Best seen from the Float and Helix Bridge. Or Shades of Temporality by Blake Shaw and Bruno Levy who invented a way to video paint murals. Yup, you heard us. Take your turn by rolling a big paint roller onto the wall to unfold and overlap videos in real time. Catch this near the Red Dot Museum. And there’s Squiggle by Angus Muir, an eerie and striking field of twisted neon tubes that you can control. These are only a handful of art sculptures that you and the crew can experience.

Plus… The Lawn @Marina Bay will host an eco market and upcycling workshops, you can fuel up at Camp Kilo at Marina Bay Sands Event Plaza, get a rush at the Prudential Marina Bay Carnival and drop by The [email protected] Park for an immersive show (ticketed) inspired by the Big Bang.
i Light Singapore – Bicentennial Edition 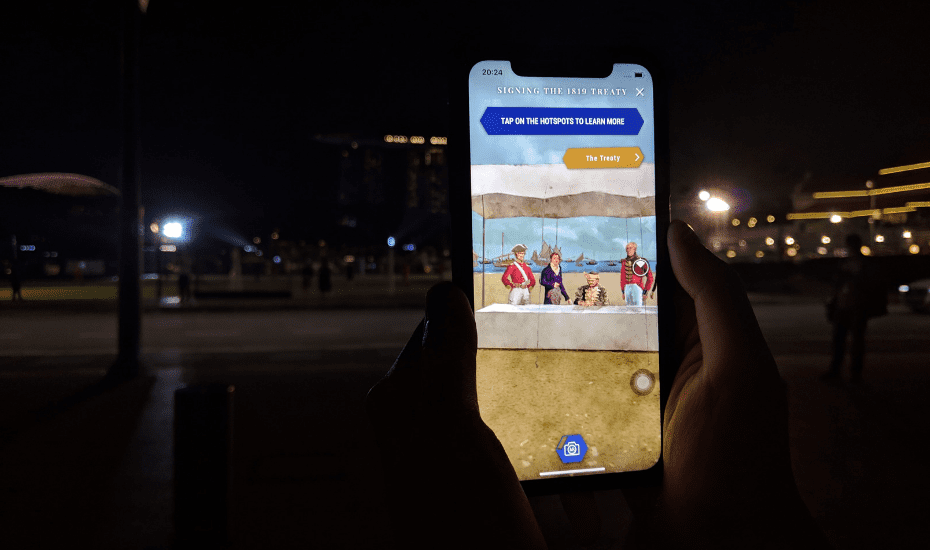 This one’s a goodie! One way of gamifying history and making it easier for all of us to imagine it while clocking in steps, BalikSG is one helluva app. It releases on the app store on 28 Jan 2019, download it and follow the instructions – head to significant locations and scan the code on the floor to see important historical events in AR. Watch the bridges evolve, see the signing of the 1819 treaty between Sir Stamford Raffles, Temenggong Abdul Rahman and Sultan Hussein Shah, see Singapore’s first town plan and more.

28 Jan – 24 Feb
The Civic District is where it’s all at. Traces and Echoes, the themed for the second edition of the Light to Night festival 2019, is meant to rediscover Singapore’s collective memories, tell tales and meet people from the early days. Seven iconic monuments will come alive with art facades or skins. These light shows are titled 7 stories from 700 years – including the narrative of of Zubir Said, the composer of Majulah Singapura, at the Padang Atrium or William Farquhar’s tale to prevent a cholera epidemic and commission Chinese artists to paint in a new way. 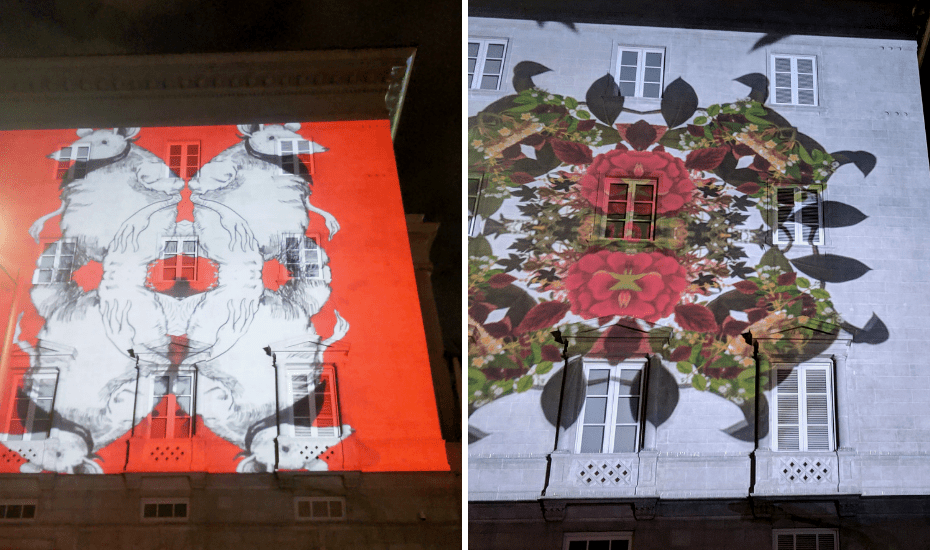 Heads up: The National Gallery will have an open house on 25 – 27 Jan and 1 –2 Feb with free admission to all exhibits and galleries include Minimalism: Space.Light.Object. There’s also a Comedy Fridays and Music Saturdays on 1 –2 Feb at Padang Atrium.
Light to Night Festival 2019: Bicentennial Edition

<Watch this space for more on Singapore Bicentennial as we’ll deliver all the deets as they come in!>

So you think you know Bukit Timah?