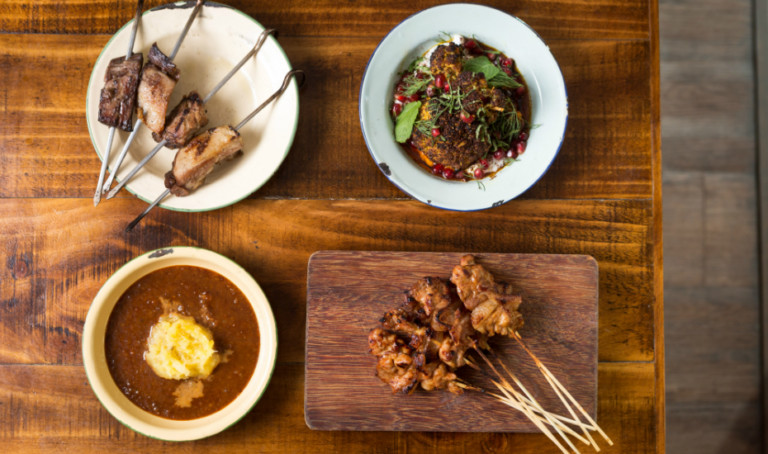 Have you heard of the elusive Tiong Bahru Satay Man? If not, you won’t wanna miss this supper collaboration on 7 April, where Mediterranean food meets Singapore satay

You probably already know where to find the best satay in Singapore. But have you heard of the elusive urban legend that is the Tiong Bahru Satay Man? Hot off the press – and the grill – is the latest instalment of Moosehead’s Supper Series, where the Mediterranean restaurant in Telok Ayer collaborates with guest chefs. And in the spotlight for one night only on 7 April: Moosehead’s Chef Seumas Smith, and the affectionately-named Ah Pui.

Previously a roadside hawker who cooked Hainanese satay from a pushcart in the ’70s, Ah Pui (aged 59) can now be found grilling his signature satay for private house parties. But thanks to this rare collaboration, you’ll now know exactly where to find him, cooking his satay that’s made from lemongrass- and coconut-marinated pork loin and pork lard, and served with homemade peanut gravy and hand-grated pineapple.

Complementing this Satay Shindig is the tantalising Mediterranean cuisine you’d expect from Moosehead, as Chef Seumas serves Inka-roasted herb-brined lamb neck skewers, and his Inka-roasted cauliflower seasoned with North African spices. All this will be available for supper (from 10pm onwards), and only on a first-come-first-serve basis. Early bird catches the worm, or in this case, the satay. 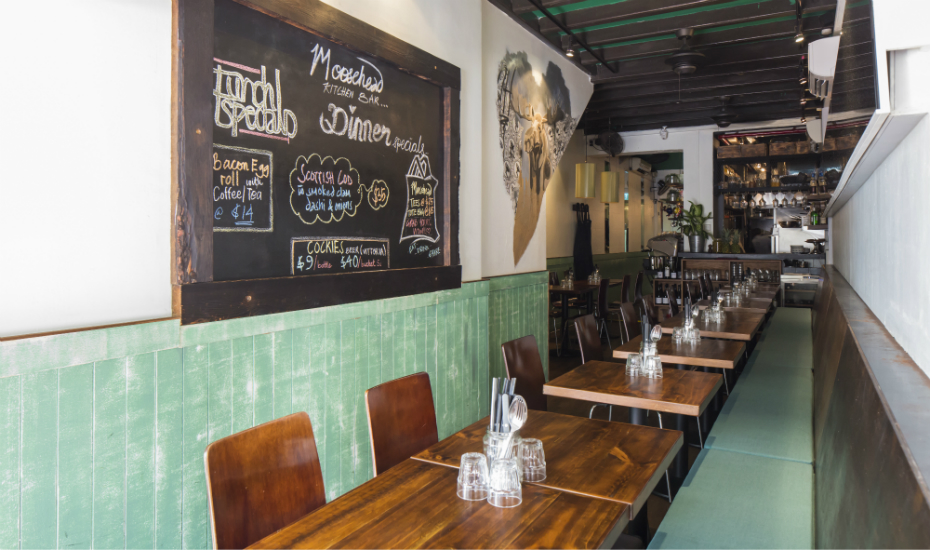 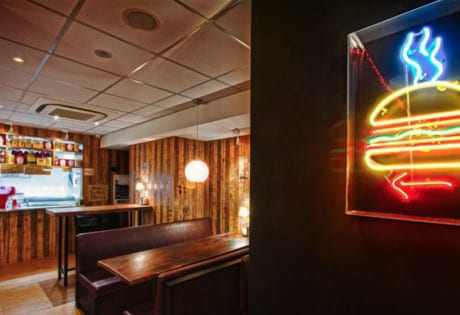 If you love local delights, have a look at our list of 50 Singapore foods you must try. And for more must-visits around this neighbourhood, check out our guide of what to do in Telok Ayer.