I'm completely unsurprised that Singapore’s been voted most expensive city in the world once again, but here's why I think it’s not all that bad

Thirty-five dollars and ten cents – that’s how much two beers cost me last night at a bar in the city. Now if it were craft beer, or maybe a draught pint, I wouldn’t have felt so suckered, but this was a bottle of Asahi. Yes, I know it’s a bar in the CBD and, yes, I also know I’m paying for the ambience and the experience. But since stumbling upon the revelation that, once again, Singapore has clinched top spot in a global survey on the cost of living worldwide, I’ve become a lot more aware of how expensive it is to live here.

Half an hour later, however, I’m on a cab home ($12.30), belly filled with bak chor mee ($2.50) and I realise that it’s really not as bad as that survey makes it out to be. Sure, private landed residences are beyond the reach of most Millennials right now and cars are ridiculously expensive, but we’ve still got a lot of things to be thankful for, even in terms of our finances.

No need to break the bank to eat well

Despite being the most expensive city, you never have to search too far to get a hearty meal and even a pint of beer after work for less than $10. Yes, you’ll probably end up at a hawker centre, but that’s hardly a bad thing when you live in such a multicultural food capital. If you cook meals regularly at home, you’ll end up spending even less. While beef products may run you a lot more than countries like Australia and America, what Singaporeans can enjoy are dozens of varieties of cheap vegetables and tropical fruits. So the next time you’re browsing supermarket aisles filled with dragon fruit and mangosteen, think of our Western brethren who have to pay through their noses for these ‘exotic’ bounties. 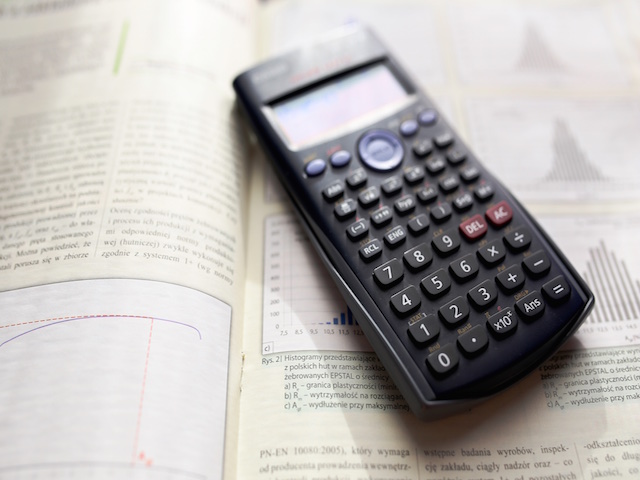 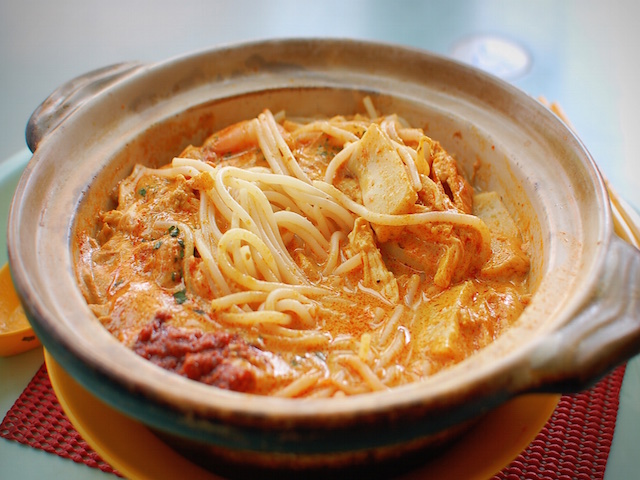 Have a hearty hawker lunch for less than $5 (Photo credit: txberiu via Flickr)

A world-class education that won’t leave you in debt

Why spend truckloads going to an overseas university? The quality of education in Singapore has been ranked among the best in the world, even making it to the top of the OECD’s global education rankings last year. In addition to that, Singapore’s Edusave schemes make sure that financial difficulties never become a barrier to students who put in their best. And it’s not just basic education: The National University of Singapore has also consistently been ranked one of Asia’s top universities according to the QS World University Rankings and the Times Higher Education World University Rankings.

Public transport will save you a pretty penny

This one’s obvious to anyone who’s gone on a holiday and had to take a cab from a foreign airport. Never mind getting grifted or swindled by rogue drivers, cabs in places like Melbourne and London are crazy expensive compared to Singapore. My first half an hour in Melbourne was marred by the experience of watching the cab meter steadily rising every few seconds, only to land me with a $60AUD bill. On the way back to the airport, I wisened up taking the airport shuttle bus instead at $20AUD, but again, hardly a bargain. And it’s not just in Melbourne. Sal, our Creative Services Editor hails from London, where she too easily pays twice as much for the same distance in a Singaporean cab. Taxis aside, trains and buses here are also much cheaper than other cities on the list like New York, Paris, and Oslo.

See SEA on a budget

Sure, travelling to Paris for the weekend may be well beyond the means of most of us, but Singapore’s location gives us loads of options for budget jaunts to Southeast Asia (the luxuries of Bintan and Bali and practically at our doorstep!) as well as popular holiday hotspots around Asia and Australia. Changi Airport is also serviced by a slew of low-cost budget carriers like Scoot, Tiger Airways and AirAsia.

Look like a million bucks (without spending nearly that much)

Okay, so compared to the rest of the entries, this one isn’t a necessity, but who doesn’t love a bit of pampering? Express manicures and massages in Singapore can be enjoyed as cheap as $15 and $50 respectively compared to Melbourne ($20 and $80). Of course, we can’t forget the other Singaporean pastime of shopping. With loads of affordable clothing options like H&M, Uniqlo and Topshop, putting together a swish outfit for a night on the town doesn’t have to hurt your wallet.

Feeling a little more reassured? Singapore probably isn’t going to get off this list any time soon, but hopefully the next time you feel the pinch, you’ll remember some of the things we really can be thankful about – like this 90-cent cup of kopi I’m drinking right now.