A cold starter of organic vine-ripened tomatoes, for instance, are served with their skins thoughtfully removed as the red-skins are believed to contain anti-inflammatory properties. The tomatoes are then soaked in a house-made plum and herbal juice, rendering them sweet and refreshing. Roast duck is the most popular mainstay at Yellow Pot, first marinated for two days in a fermented beancurd paste, then roasted over hickory wood so the meat is aromatic and tender with a glistening layer of crispy skin. Vegetables too are not an afterthought here. Try the sweet and sour eggplant, where the aubergine is braised and coated with a delicious housemade sauce of hot bean paste, honey, vinegar, and Nanyang soya sauce brewed by a local company.

At the Duxton Reserve, Yellow Pot and the adjoining bar are clad in the striking palette of black, gold and yellow that acclaimed British designer Anouska Hempel has accorded to the rest of the hotel. Large golden fans and wallpaper featuring 18th century English indentures from Anouska’s personal collection adorn the dining and drinking spaces, that are cleverly carved out by modern Chinese screens of black lacquered wood and glass— including two semi-private dining enclaves. As its name suggests, the 50-seat restaurant is cheekily embellished with yellow pots of various sizes and configurations.

At The Vagabond Club, Yellow Pot shares the flamboyant sea of red interiors curated by world-renowned French designer Jacques Garcia, with one of the world’s great whiskey bars, The Whiskey Library. Similar golden and red fans by Anouska Hempel from the Duxton Reserve connect the hotels’ design sensibilities.

Chef Sebastian Goh, one of Singapore most talented and acclaimed Chinese chefs is a winner of the Hospitality Asia Platinum Awards (HAPA) Best Chinese Cuisine Chef (Singapore) in 2008 to 2010, and Second Runner Up in the Bocuse d’Or Singapore National Selection 2005. Sebastian’s culinary expertise is no doubt a credit to his talent and tenacity. Having participated in the World Gourmet Summit in Beijing in 2005, and the World Gourmet Summit in Las Vegas in 2004, Sebastian is recognized by the industry as leading the way in innovation and clean cuisine. 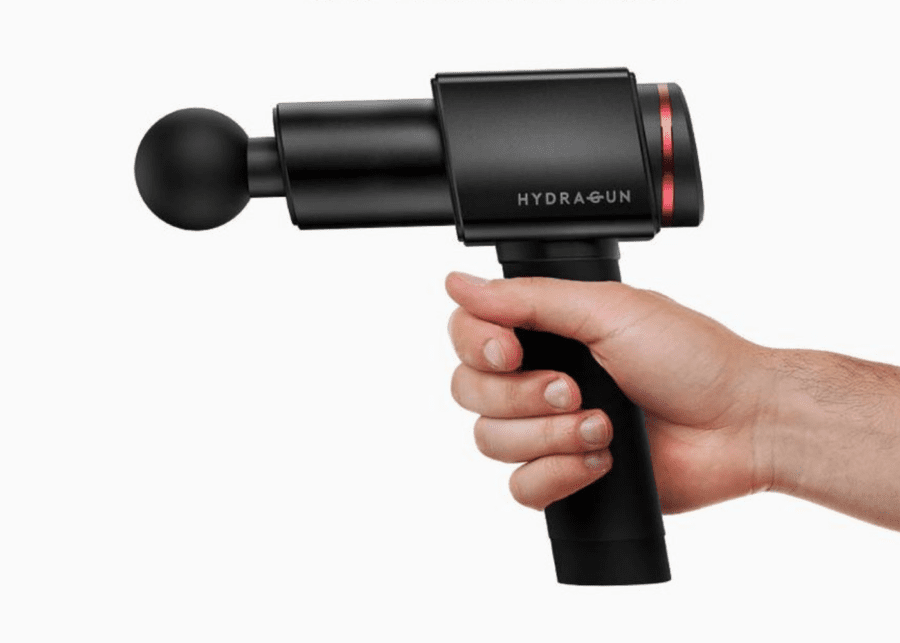