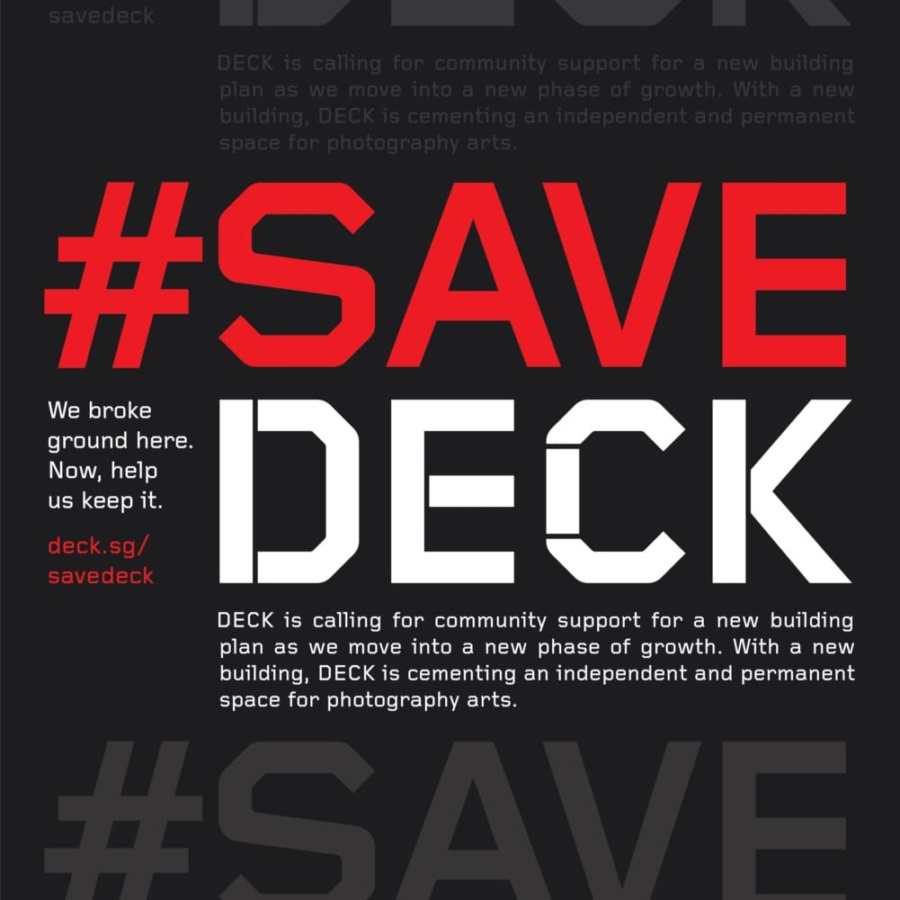 After six years at Prinsep Street, DECK’s container-structure is reaching the end
of its lifespan. In order for DECK to stay, it has to convert into a brick and mortar building. In its fight for a new lease of life at Prinsep Street, DECK’s independent and non-government funded plan for a new and permanent building is calling for community support.

The estimated cost of DECK’s new building is SGD$2.8 million. DECK is calling for community support to raise
SGD$500,000. The public campaign #SAVEDECK Building Fund will run for a year. For the remaining costs, DECK is appealing to foundations, corporations, and individuals to donate and be part DECK’s vision in creating a photography legacy for Singapore. 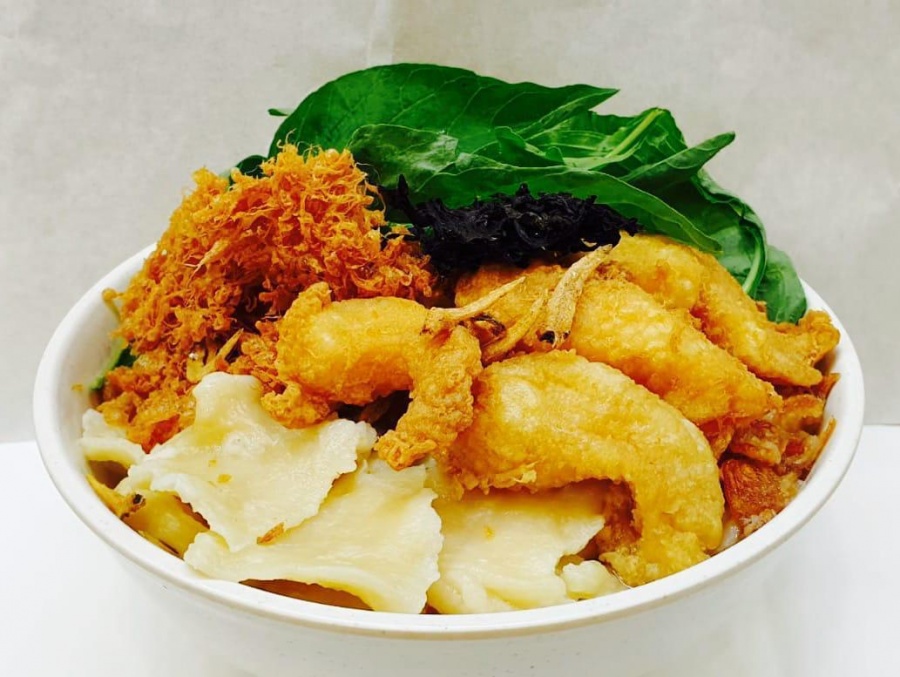