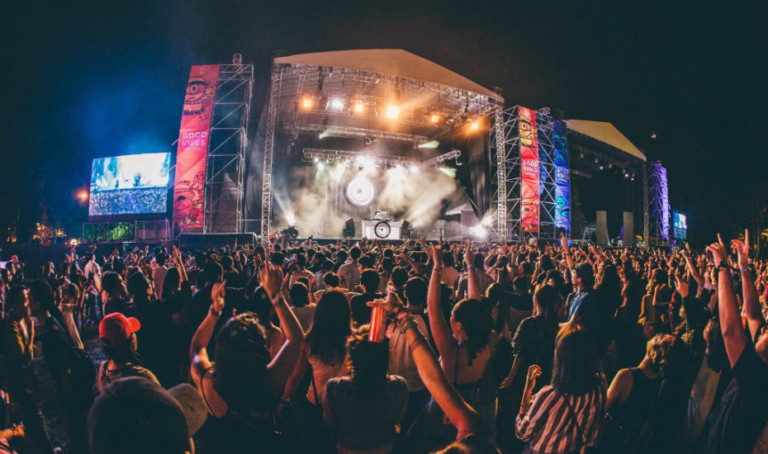 The highlands, cool air, and great music for a whole weekend from Phoenix, The Kooks, Kodaline and more – it’s gonna be Good Vibes all around

Singapore gets its fair share of music festivals like the St. Jerome’s Laneway Festival and Neon Lights. But a quick getaway from the city to the Genting countryside for a weekend of music (and cool weather) doesn’t hurt either! Settling into its fifth edition, Good Vibes has become a household name when it comes to music festivals in Southeast Asia, and it returns yet again on 12 and 13 August with quite the line-up.

Perfect for both fans of indie music and electronic dance music, Good Vibes Festival has revealed that French power-pop band, Phoenix, will be headlining the festival, along with other class acts like the radio-friendly Kodaline, The Kooks and their swagger-y indie-rock, electronic duo Snakehips, and more. Also worth checking out are Malaysian acts like the art-punk band creating waves, Killeur Calculateur, soul songstress Najwa, and Zouk KL resident Goldfish – just to name a few. More names are to be announced in the next few weeks, but aren’t you already tempted to chuck city life out the window for the lush highlands of Genting? We are!

Need more reasons to go to Malaysia? Here’s our guide to the best road trips to Malaysia, and best boutique hotels and hiking trails in Southeast Asia.