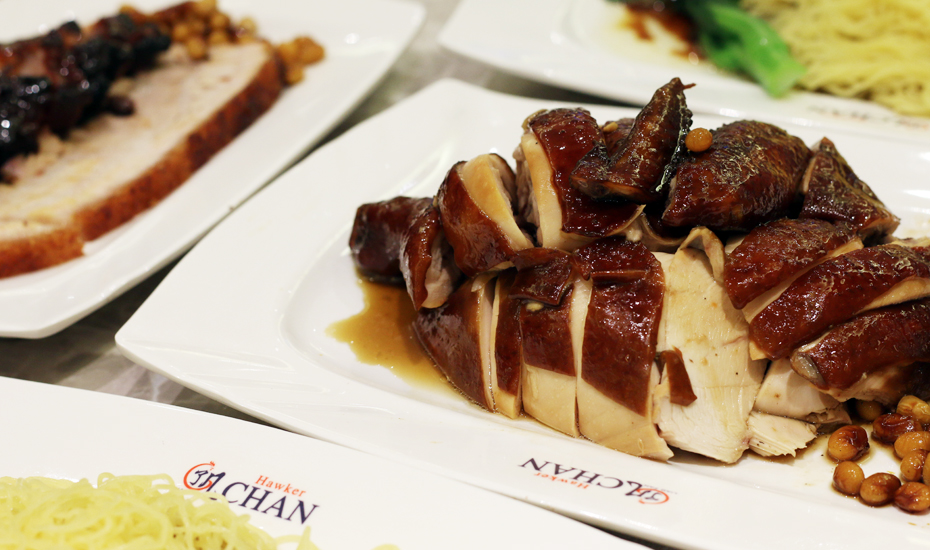 Michelin Guide Singapore 2017 winners: Find out who won the Michelin stars in 2017

You don’t need to tell us twice that Singapore’s hawker scene is one of our proudest institutions, but it’s always nice to see it get some international recognition. Michelin Guide Singapore has just announced the recipients of the Bib Gourmand award, an accolade given to establishments that offer high-quality menus at reasonable prices ($45 maximum). And what’s so remarkable about this list of 38 awardees isn’t just the fact that it’s a diverse mix of regional cuisines (Peranakan, Malaysian, Indian, Japanese, and even Chinese zi char), but it also features a sizeable roster of hawker stalls modestly serving the absolute best examples of Singapore street food. It’s a stark contrast to the high-end, fine dining calibre often associated with the Michelin brand, and it’s one that readily acknowledges Singapore’s claim as a bustling food capital.

Of course, this year brings some newcomers as well – New Lucky Claypot Rice, Blue Ginger, Zai Shun Curry Fish Head, Ah Er Soup, and Bar-Roque Grill all make their way onto this year’s list. The least surprising, yet well-deserving, new entry in the list? Hawker Chan on Smith Street (a derivative of the first Michelin starred hawker) and its famous Cantonese roast meats. Also rather interesting this year is that a third of the nine new entries to the list are affordable Japanese restaurants – Man Man Japanese Unagi Restaurant, Shirokane Tori-Tama, and Tsuta Ramen. 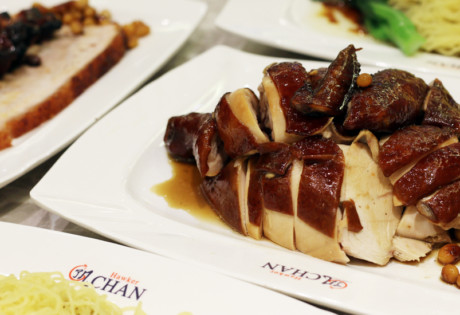 We know the Bib Gourmand awards have only just been announced, but now we can’t help but get excited for the Michelin awards later this month!