In Each Hand A Cutlass

From punk to folk or progressive rock to jazz, there’s no shortage of new music in Singapore for fans of any genre. Lend 'em your ears!

Local music in Singapore has come a long way from being just a sideline performance at a bar (you know, that acoustic guitarist who plays Wonderwall over and over). Local bands like .gif have made it to the stage alongside big-name bands at major music festivals. Here, we introduce you to some local acts you might not have heard of.

If you like progressive rock: In Each Hand A Cutlass

Fans of prog-rock will feel right at home with IEHAC’s brand of frenetic yet melodic rock. The four-part title track of their latest release, The Kraken, will drag listeners into their soundscape of lush guitars, epic breaks and barely reigned in chaos. Although lacking a vocalist, the band still manages to arrest attention with their unpredictable and complex arrangements that are, perhaps, the sonic equivalent of doing battle with a Kraken itself. The band includes Electrico alumni Daniel Sassoon and Amanda Ling along with Nelson Tan, Jordan Cheng and Sujin Thomas. The Kraken, is definitely a must have for the discerning local rock fan. Besides, have you seen their killer album art?

If gritty, grungy punk is more your cup of tea and the over-saturation of saccharine-sweet pop gives you heartburn, The Caulfield Cult might be right up your alley. The band manages to channel both teenage angst and personal adversity into a thresher of relentless power chords and pained vocals. Despite the cutthroat subject matter, they manage to avoid sounding trite or forced. 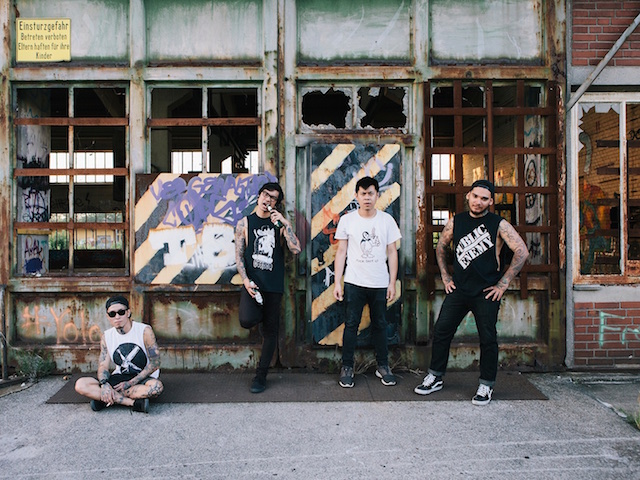 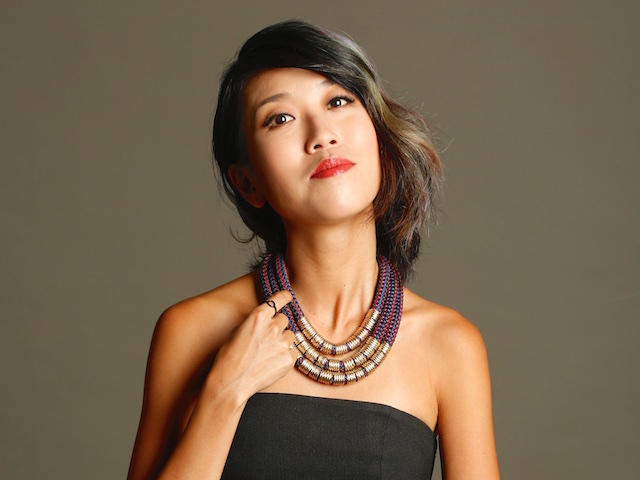 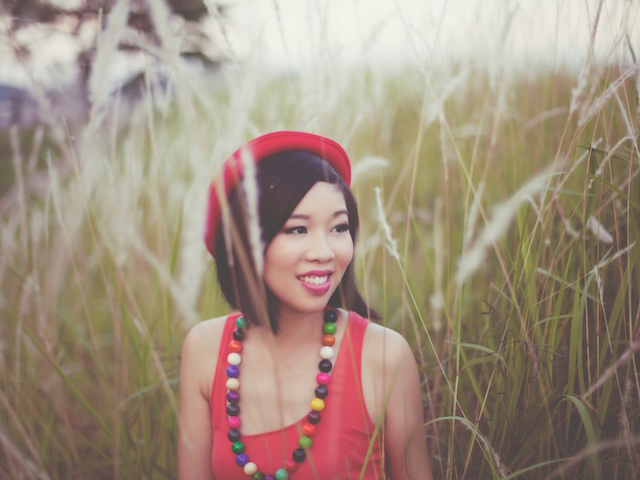 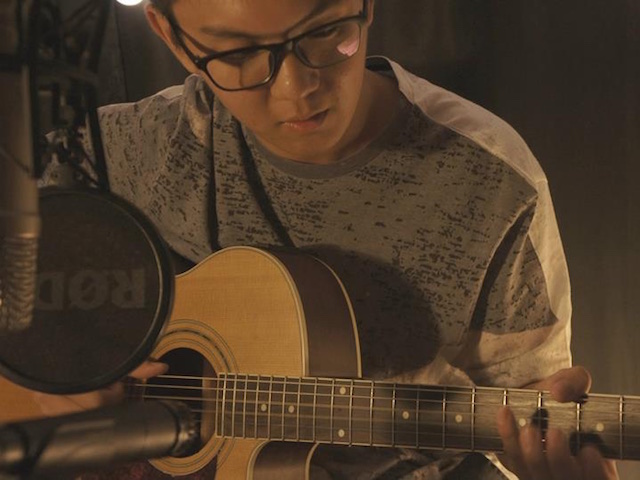 If you’re looking for the perfect soundtrack for a rainy night curled up in bed, glass of wine in hand, Melissa Tham has you covered. Her warm, intimate vocals are inviting and make for smooth, easy listening. The title track of her latest release, Falling In Love Again, is a playful number that showcases her delicate vocals. Although relatively new to the jazz scene, the svelte 31-year-old has the singing chops to hold the stage alongside local jazz legends like Rani Singam and Jeremy Monteiro. It’s no surprise that she recently won Emerging Jazz Vocalist of the Year at Singjazz 2015.

Honest, relatable and downright catchy lyrics are brought to life with Sarah Cheng-De Winne‘s lush, soulful voice. Her latest release, Candle, manages to balance soul’s emphasis on vocals with poppy rhythms that will have you bopping along down the street. Candle is also unique as it attempts to capture the hearts and ears of bilingual listeners by including songs in English and Mandarin.

The 20-year-old recent graduate of the School of The Arts managed to clinch a spot on stage in the upcoming Neon Lights Festival, alongside giants like Damien Rice, Nouvelle Vague and Ratatat (good on you, Bennett!). Although Bennett Bay has yet to release an album, he promises music that’s based on “pastoral images” driven by his life experiences and emotions, fine-tuned with folky and acoustic undertones. His melancholic piece, Sundance, is evocative despite it’s sparse arrangement, and highlights his skill as a guitarist.