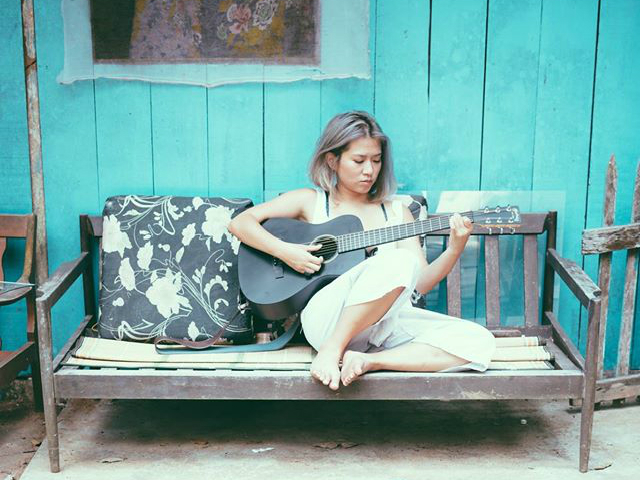 From Inch Chua to Charlie Lim, these superb records left a mark in the local music scene - be it in jazz, folk, electronica or indie rock

The vexing issue of whether Singaporean music is ‘good enough’ has been rendered moot for ages. These 10 local musicians have proved just that with gusto and ingenuity, setting the standard for the generation of musos down the road. While many of these talented songsmiths have wowed us senseless with their dazzling, inspiring – sometimes absurd – live performances, they’ve also packaged their tunes in bite-sized EPs and conceptual full-lengths that no music fan should ignore. Better prep those ears for an audial journey if you’ve yet to vibe out to these engrossing records; we round up 10 of the best. 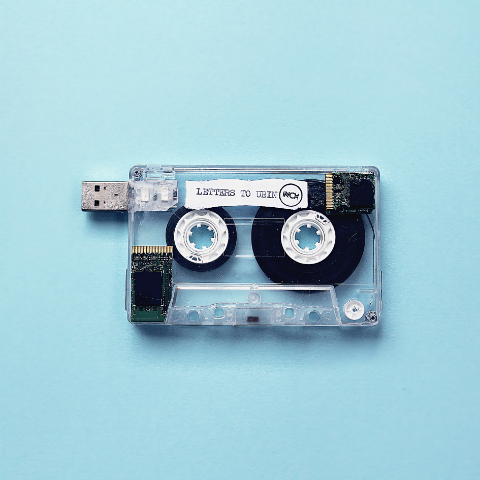 Take cue from this songbird if you ever need inspiration to overcome that nagging case of writer’s block. Embracing a life of solitude and retrospection, iNCH isolated herself on the island of Pulau Ubin for four whole months, crafting musical gems that would eventually make their way to this escapist record. “How sacred is idleness when I’m on my own / Let my existence be endangered in solitude; I’m least alone,” iNCH croons on lead single, “MouseDeer”, making us feel like we could use some secluded me-time ourselves! Dig into this audial scrapbook to hear more of her art-enriching experiences; you just might learn a thing or two. 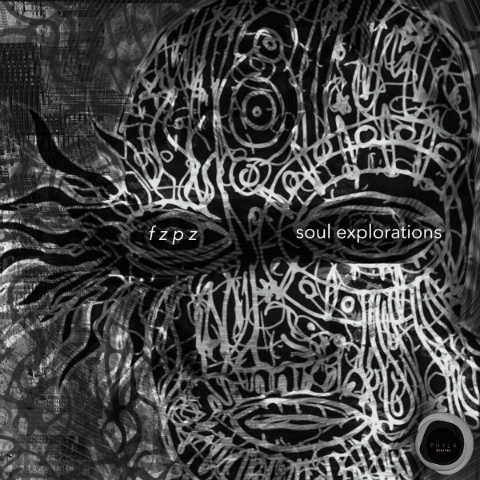 With an eclectic sound as mind-muddling as his phonetic jumble of a name, FZPZ has been hailed as a prodigious whiz-kid in the local producer scene. Homegrown labels (Phyla Digital, Darker Than Wax) have been snapping up his DIY beats like hotcakes, and it’s easy to grasp why once you dip into his debut five-track EP. Glitchy percussions, gooey synth chords and distorted vocal samples are just some of the key elements that make this electronica endeavour so darn brill’. 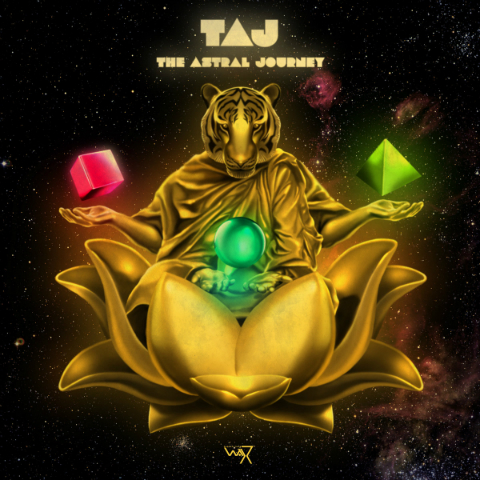 Assemble three of the most musically eloquent and gifted instrumentalists in the scene, and you get a mighty tight trio that raises the bar by planetary proportions. The adventure that tags along TAJ’s debut EP is a neo-soul odyssey that meanders unpredictably and messes with the minds of listeners with off-kilter rhythms and fluctuating time signatures. Kudos much to Audrey Tengkey’s dexterous piano skills, Teo Jia Rong’s fluid drumming and Tim De Cotta’s sticky basslines, this is one journey we’re happy to cruise through over and over again. 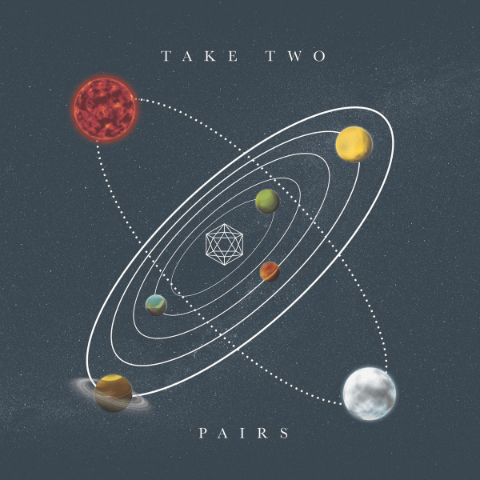 Ask any scenester who the buzziest indie-rock band of 2015 was, and they’ll likely scream the name of this jovial quintet. Despite having the collective demeanour of wisecracking dudes-next-door, these lads have been making hip anthems that parallel the indie-savvy likes of Last Dinosaurs and Two Door Cinema Club. If Take Two’s infectious guitar riffs don’t make you wanna slip into your skinny jeans and boogie away, nothing will.

Must-Hear Track: “In Your Arms” 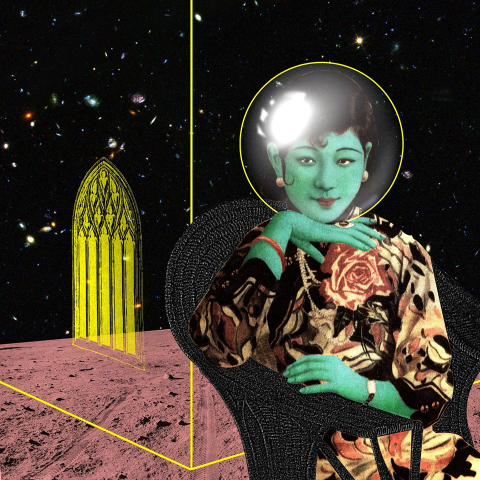 A lot of pressure rode on the trajectory of these two musos – one of the first Singaporean acts to play for the St. Jerome’s Laneway Festival, a signing to the esteemed Syndicate label (also local), and interactive performances that gripped punters with live vocal looping and…animal noises? Yes, with .gif, nothing is too out of the box, and this stellar full-length doesn’t disappoint. Bolstered by the delicate electronic intricacies of Din, Weish’s charismatic vocals mirror the eccentricities of Björk and Kimbra, with even some svelte rapping to boot! 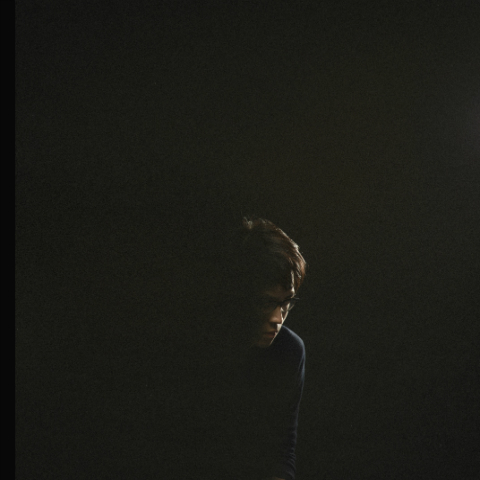 A household name in the singer-songwriter circuit and jazz circles, this smoky-voiced charmer flaunted his diversity in this double-sided record; dichotomising Charlie’s more subtle stripped-down nuances and his capacity to simply rock the heck out. While its first half presents ragtime, blues and folk, the album’s second showcases a heavier dosage of synth-pop, disco and stadium rock. ’Cos after all, Charlie can do no wrong, right? Nope, he absolutely can’t. 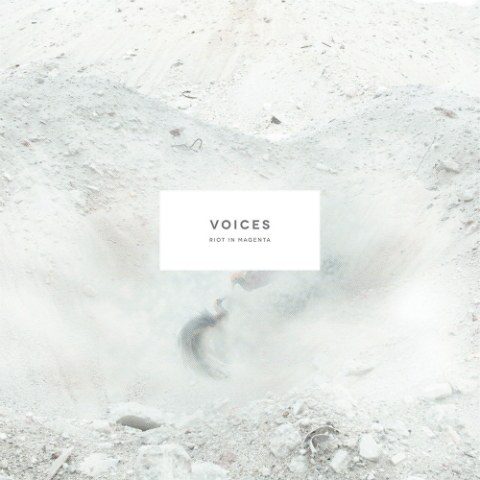 While the synth-pop resurgence continues to make strides in the West with breakout bands like Broods and London Grammar, SG has its very own with this audially-relevant supergroup – comprising members from The Great Spy Experiment, The Steve McQueens, Obedient Wives Club, The Summer State and The Karl Maka. The verdict? Lush synth-set moods, driving danceable beats and atmospheric guitars that would appease fans of The xx. And not forgetting, most of all, the stunning acrobatic vocals of jazzy siren, Eugenia Yip. 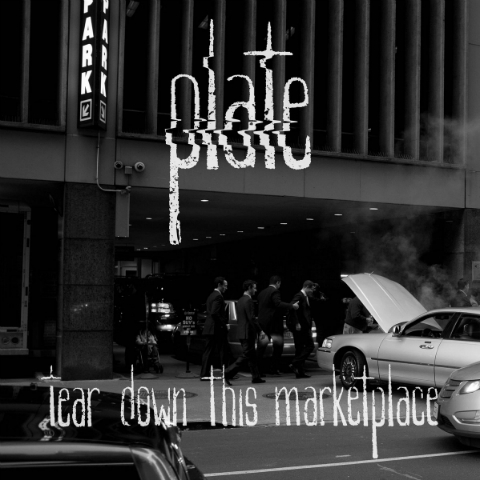 Plate – Tear Down This Marketplace

Having paid his dues over the past few years in the open-mic circuit, this vocalist-guitarist-cellist extraordinaire revealed his multifaceted project earlier this year – a nine-track full-length that tears down boundaries and genres that would otherwise contain most musicians’ creativities. Koh Zhong Ren, AKA Plate, is one bold songsmith who isn’t afraid to tip-toe across violin-glossed folk (“Landslide”), swerve towards psychedelic alt-rock (“Revolutionaries”), and even channel his introspective spoken word poet on “Straphanger”. 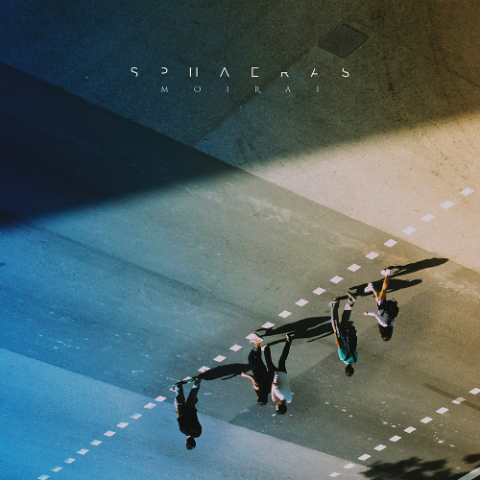 Y’know how they say empty vessels make the most noise? Without any lyrics to verbally convey emotion, this post-/math-rock quartet does just that with nothing but instrumental intensity. On this amp-busting debut album, Sphaeras tells stories with relentless drum-pounding and finger-bleeding guitar solos; an aural miasma that would seem tainted had vocals been tossed into the fray. Crank up the volume, and head-bang away to this monster. 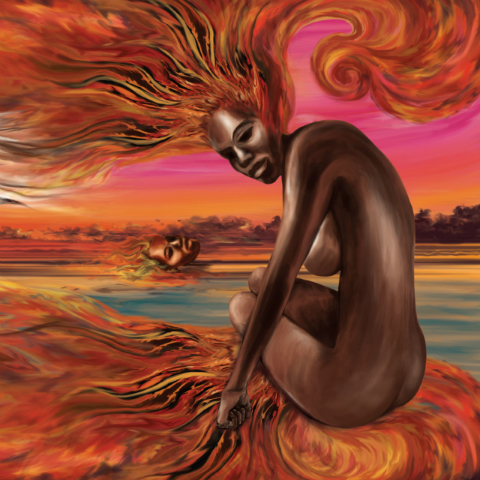 Kids of the modern indie-folk generation would probably detect similarities to the harmony-rich likes of Fleet Foxes or Local Natives. But at the same time, senior listeners would likewise find Lazarus Wang’s reverb-drenched, vibrato-surfing vocals a throwback to oldie greats such as Roy Orbison or Buddy Holly. Whichever era you’re from, you will find plenty to grin about when you give Cheating Sons’ vintage-hued record a spin; a record that, by the way, took three years to make. Well worth it, fellas!

Must-Hear Track: “The Mercy Of Cain And Abel”